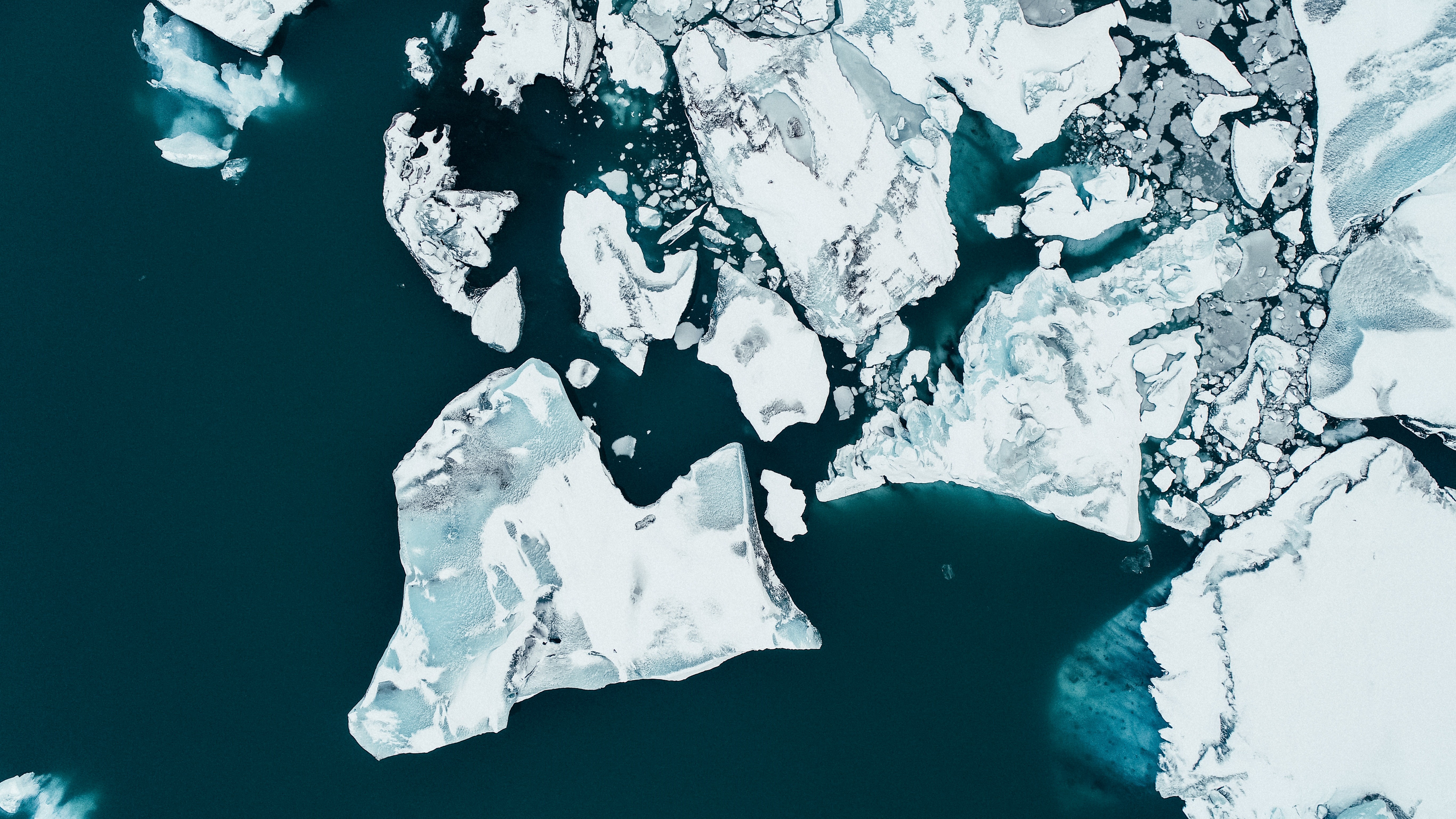 Myrna is one of the daughters of Aleis, particularly imaging her motherly nature through tenderness to all living things, and healing power unmatched by all other created beings, even Aleis herself.   She wears dresses given her by the Tuath, made of natural materials and cheerfully- if simply- colored, with an outer covering of her own making. She is often seen with at least one creature in her care, following her closely wherever she goes, or perched on her shoulder, or slung in the crook of her arm.

A tall-for-a-human woman who is fit and capable while maintaining physical tenderness--she's no body-builder. Her posture and overall appearance communicate the strength and vitality of a supple fruit tree in full flower.

Motherhood. Her help is eventually sought by aspiring mothers and women who already have children. For everything from the conception of healthy children, to the nurturing of struggling or ill children.

A perfect Eontree--portrayed by an Eontree in the foreground that looks identical to the World Tree, which looms behind it.

Ultimately, the protection of every living thing. In practice, she prioritizes the well-being of entities that are contributing to a well-ordered world. She is reticent to kill anything, though she will do what it takes to defend innocent life.
Divine Classification
Shali
Children
Eyes
Gentle green
Hair
waist-length, straight, black, either braided or unstyled
Skin Tone/Pigmentation
Pale, perpetually soft, unaffected by sun or hardship
Height
6'5"