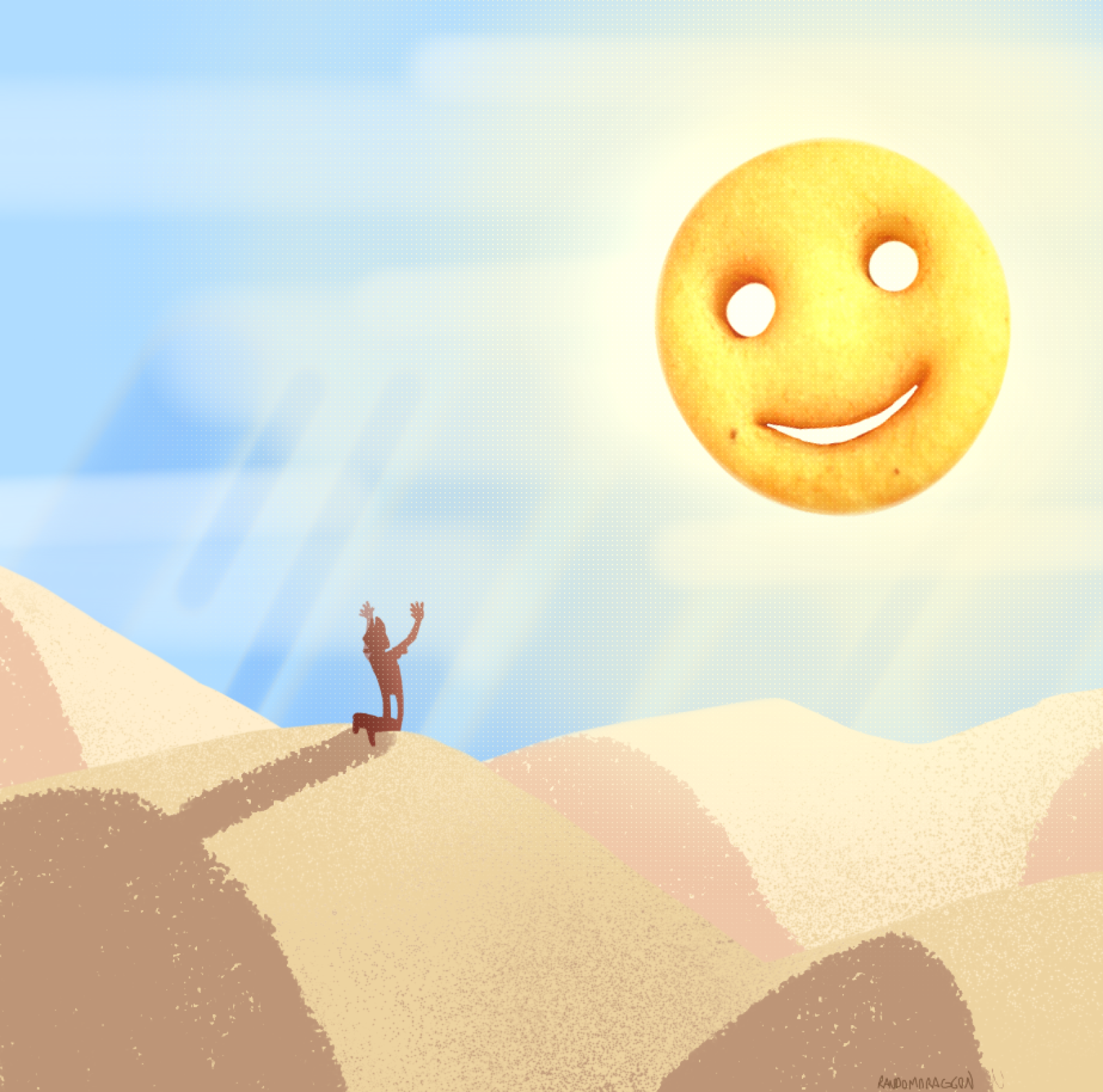 Tall and willowy, with sunkissed brown skin, coarse stubble, and absolutely perfect black hair - the only wizard in town holds himself with an air of anxious excitement. He grins at you, teeth as perfect as a Iacchan Armament cemetery. The pupils of his deep brown eyes transmute and shift as you gaze into them - fire to ice to radiance.

Carlen was born to human parents in 1651, at a hospital in the upper-middle class area of Iacchus Argentum's capital city Sakha. In his early childhood years, he quickly showed a knack for arcane study and began his training as a wizard, much to the dismay of his practicing Enaldirian family. Carlen then would leave home to become a ward at the Avena Monastery, studying with visiting instructor of transmutation (and later Modern Master who would move back to Tempora) Hestia Monmouth to gain prowess over manipulating physical properties of items.        He moved to Valenacht in 1673, establishing himself as the only learnéd arcane caster within the town. Carlen then met his now-boyfriend, Cyril, while investigating some strange occurrences within the town's Prime Ward. He now serves as the primary Valen contact for the unnamed party consisting of Halcyon Thýella, Loki (Luther Quill), Sufjan the Smart, Nadia Moor, and Helga of Clan Meadowguard.

He studied in the academic departments of the Avena Monastery. 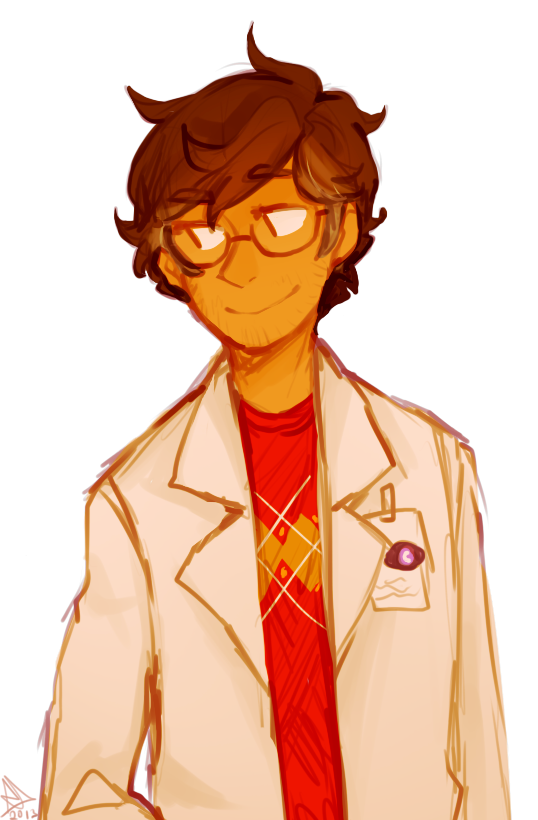