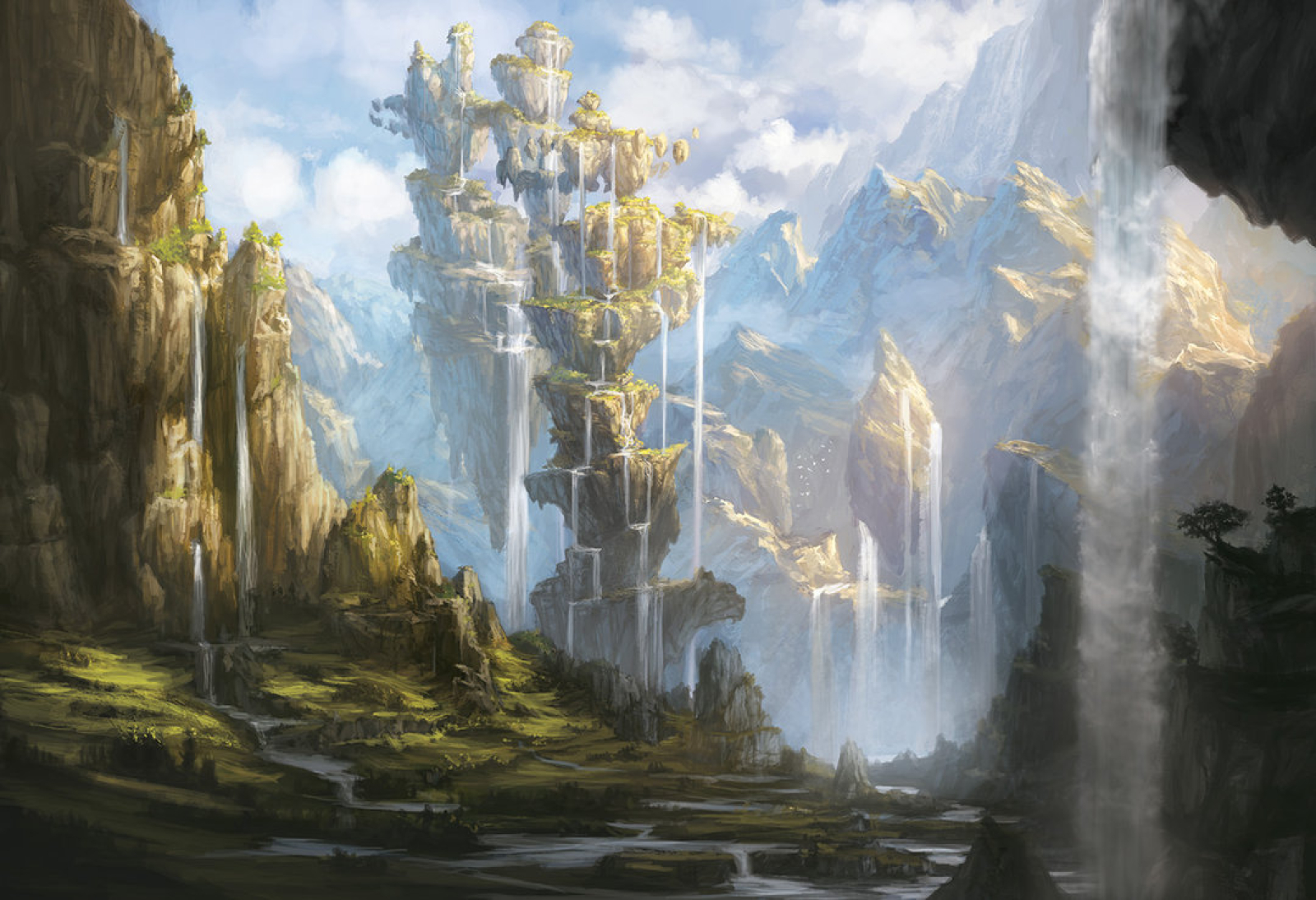 Kyle (Mu) Symon
The world of Urithan is vast and fleeting, populated by large land masses that even some remain undiscovered. It was crafted by the First God, the Dawnfather, who wished to see His image grow and flourish. Little did He know that the world of Urithan would take such a diverse stance on his idea.   Those who walk its soils are varied and contribute to the colourful traditions of each continent they inhabit. From humans to warforged, they all play a part in the Dawnfather's plan, the flora are vibrant and make each land unique. The land of Elysia is a great example of this, for its golden fields of grass and trees.   However, this peacefulness is overshadowed by the Novarian Empire, whose conquest to rule all of Urithan has threatened the lives of everyone opposed to the tyranny. There are many people who have tried to fight against the Emperor, but they have either been destroyed or are in hiding. The most recent guild, The Phantoms, have taken root, and have been fighting against evil presences in the Empire.
Tweet

A daring tale of treachery, bravery, and friendship!