In general, Deld is healthy and physically functional. However, he does have a difficult time walking due to his injuries.

He is exceptionally thin and underweight looking.

His hands have been dyed black.

wears glasses because he believes they make him smarter

He is wheelchair dependent and has a magical wheel chair that he uses.

Was injured during his first hunting trip and per cultural rules/norms he should have been left to die, but Greevil saved his life. He has been living in the Mundane world since shortly after this when he was 8 years old.

He is self taught. Greevil got him a computer which Deld has used to learn about the Mundane world. He collects information about everything and everyone. I know a story relevant to almost every situation.

He is a self-employed Goblin for hire. He works for Shadow Kind in an effort to help them find their way in the Mundane world.

I have caused Greevil all of his suffering. It is because of me that he lives a tormented life. He has never been able to reconcile the choice that he made. I failed the hun that day and I wish that he had let me die.

Exceptionally smart and curious, both considered unusual characteristics for a Goblin.

Knowledge is power. People deserve to be treated with dignity and respect. Everyone should be free to pursue his or her livelihood. Nothing is more important that the other members of my family (not that I will ever tell him that).

He is working to try to pay off the debt that he owes for the cybernetic implants he has gotten. He is hoping to get more implants with the hope of eventually restoring his legs.

Dislikes being compared to Greevil.

I always have plan for what to do when things go wrong.

I don't part with my money easily and will haggle tirelessly to get the best deal possible. I'm well known for my work, and I want to make sure everyone appreciates it. I'm always taken aback when people haven't heard of me.

He is always clean, but always has a disheveled quality to his appearance.

Greevil is his older brother. They have 2 other siblings they left behind in the Shadow.

He has a high charisma despite being gruff. He is very confident in his abilities. He is an extrovert.

He keeps a pet rat named Coal who is a light grey male rat. He considers research a hobby. When ever he is not doing a job, he is doing his best to learn more about the Mundane world.

Flattery is my preferred trick for getting what I want.

They were on a Goblin hunting trip together when Deld was injured. Per culture rules, he should have been left for dead, but Greevil chose to save him. Deld had been crippled since the injury. They came through a Rift to the Mundane world together.

Deld helped Mouse find his first apartment and got him off the street. Since that time, Deld has learned that he can go to Mouse when he needs healing or has medical problems. Deld always makes sure that he pays Mouse what his services are worth despite never being asked for payment.

Deld started calling him Mouse because he was so small and quiet. Mouse took on the name and now uses it with everyone.

Mouse feels a debt towards Deld for helping him get off the street. Deld finds Mouse to be both useful and reliable.

Both are interested in helping other Shadow Kind. Both have a distrust of Draco Industries.

Networking is essential to getting the things that the Clan needs in order to be successful. This has led Gnara and Keska seeking allies. Deld Toothbreaker has become an important ally and friend. She often struggles to understand his views regarding law and order, but recognizes that he is interested in ensuring the success of the Shadow Kind in the Mundane World. He can be relied upon. 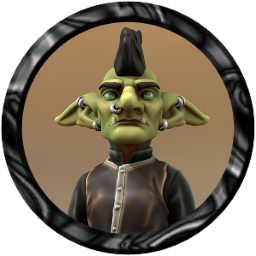 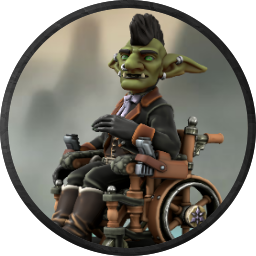 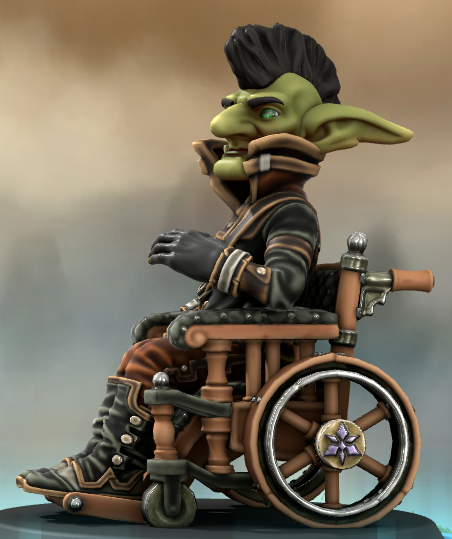 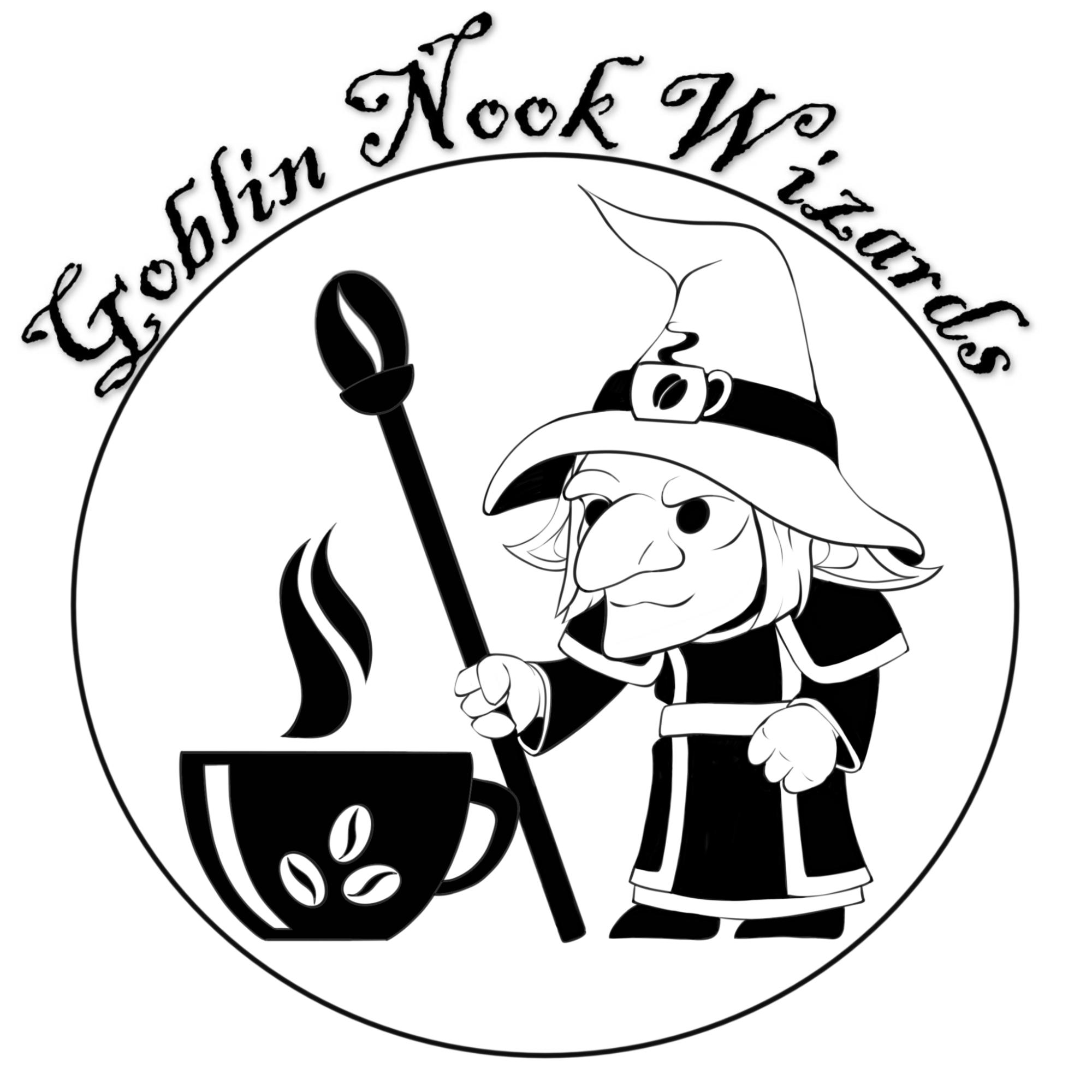 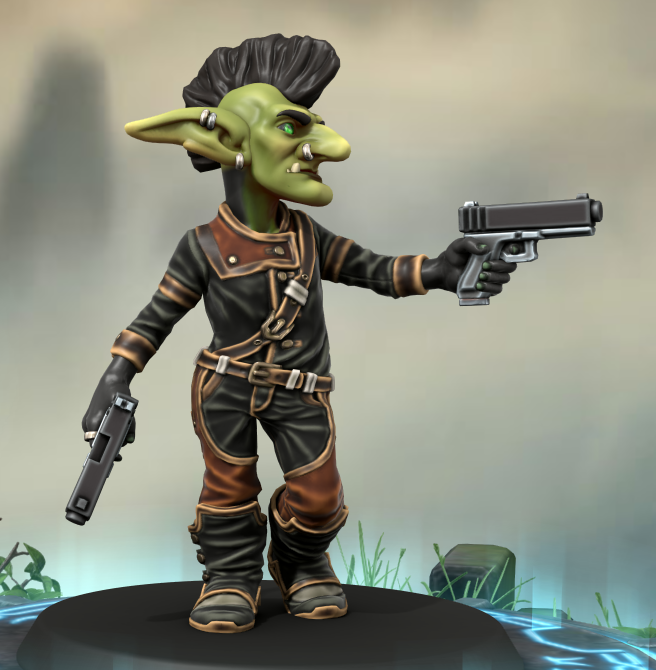 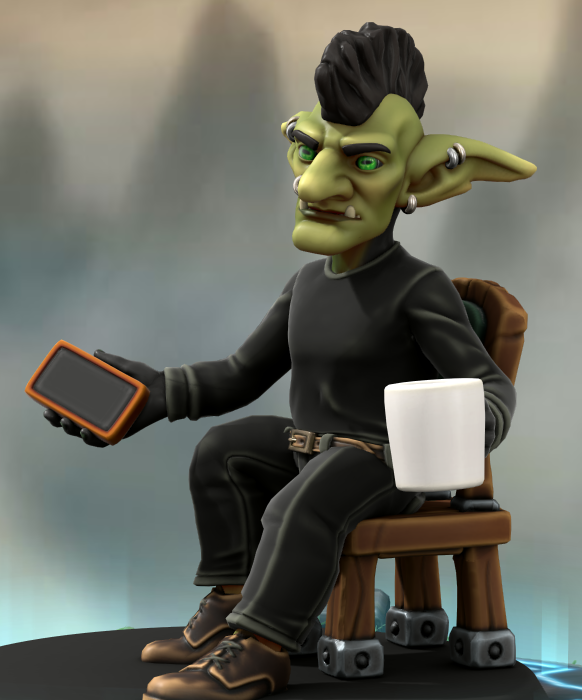 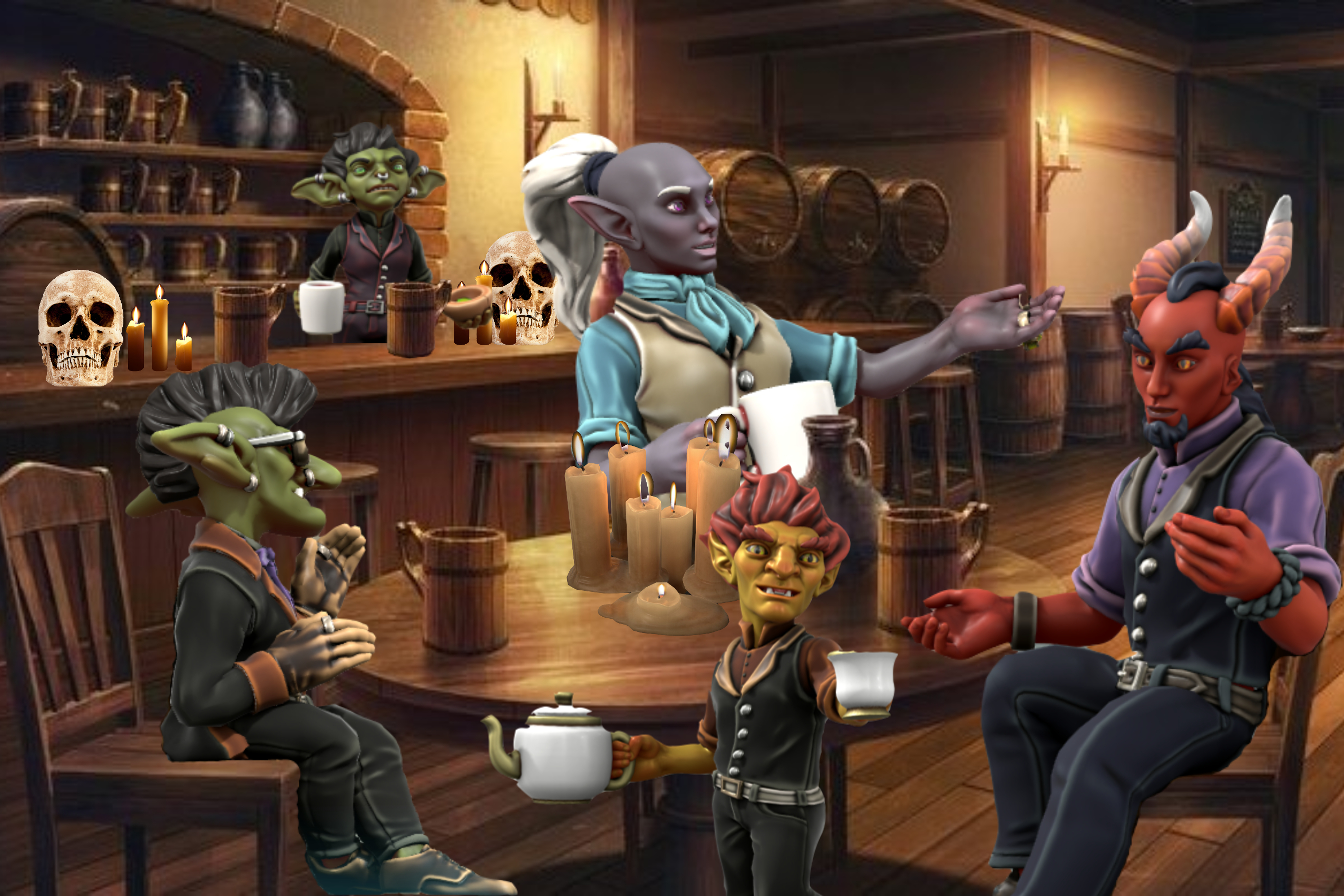 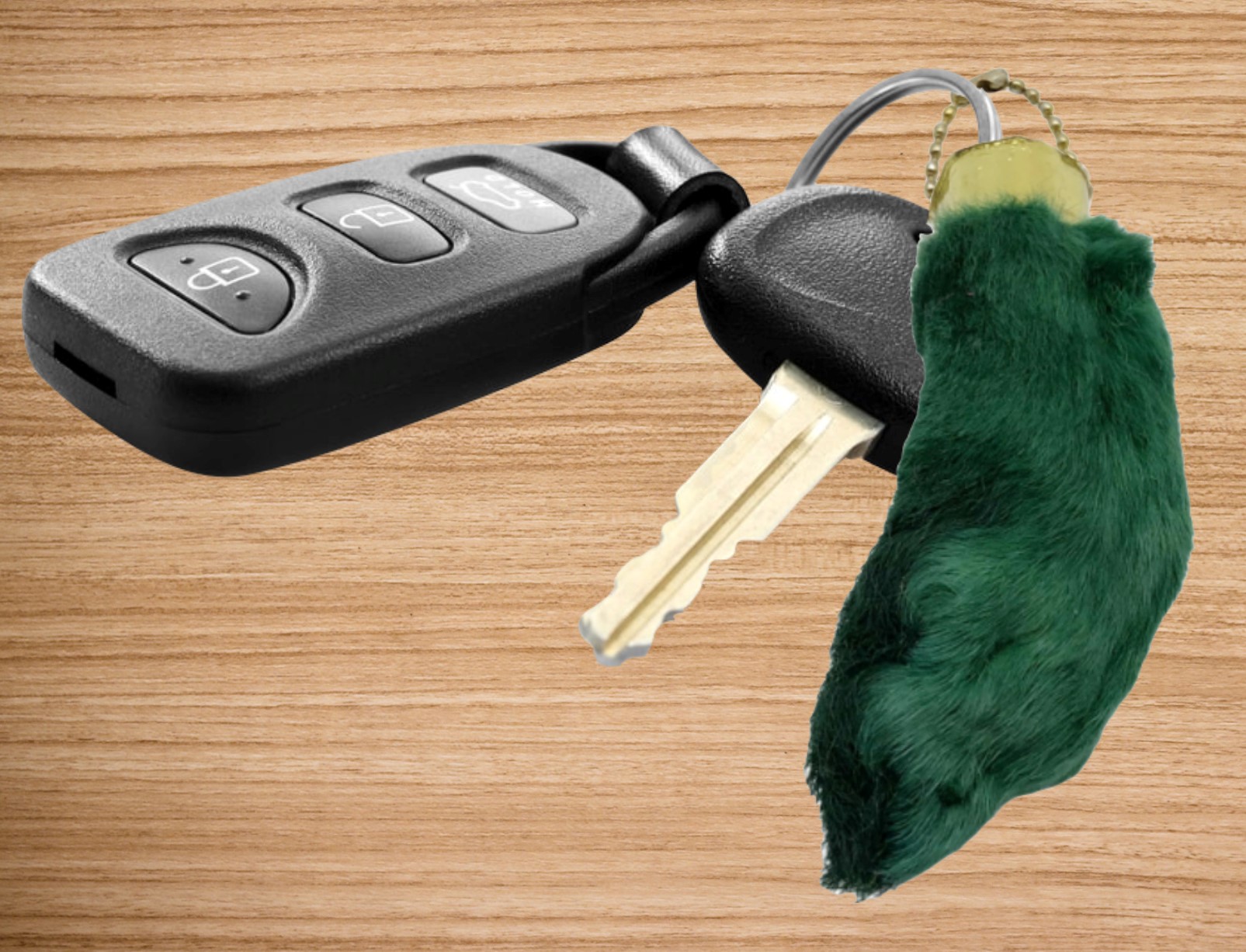 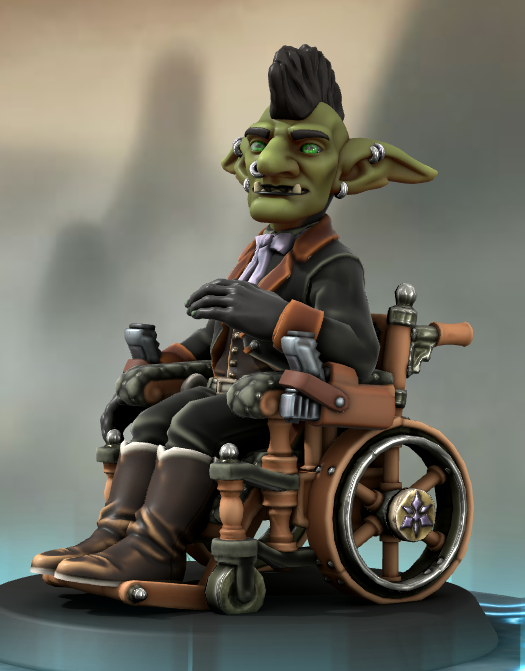 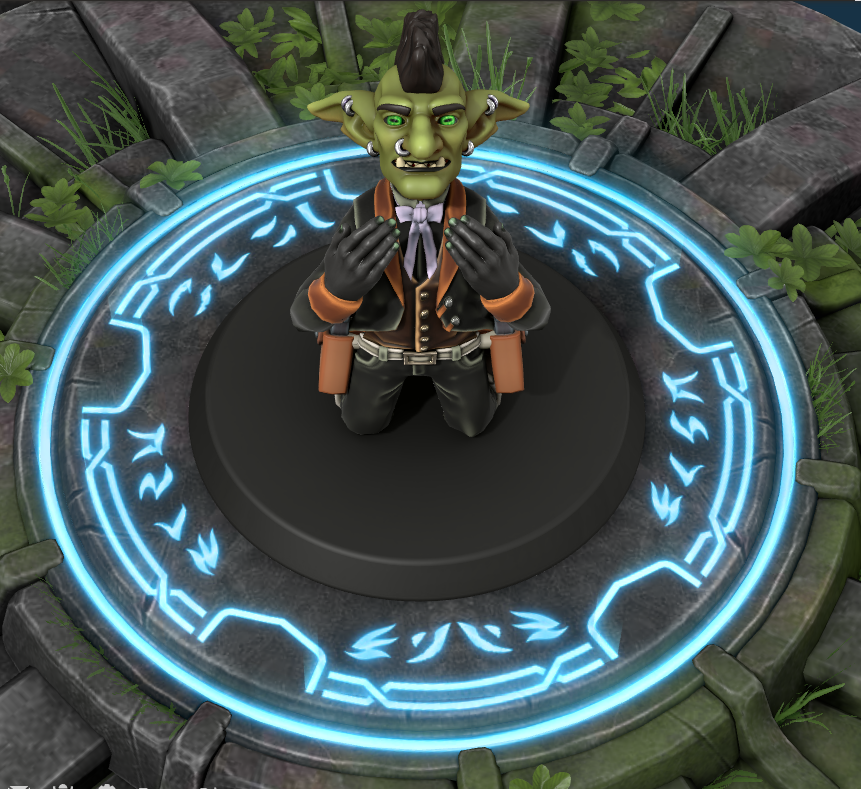 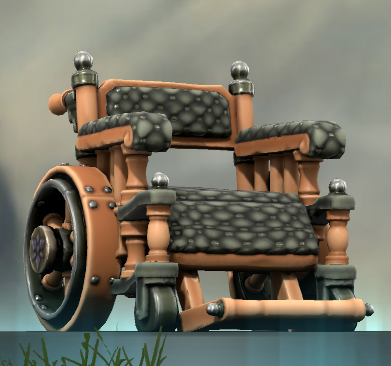