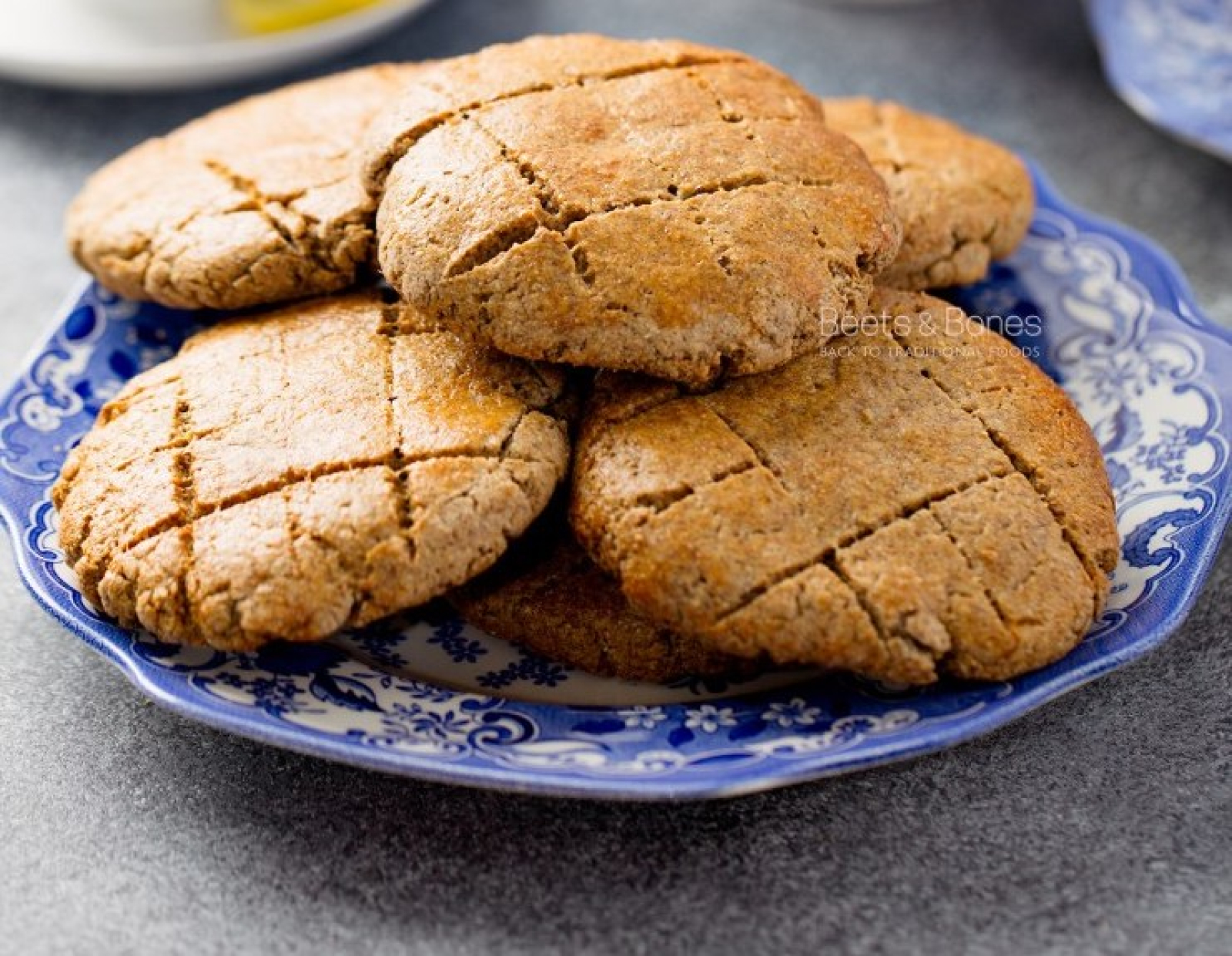 A dedication to those before them

Special deal for the upcoming Equinox! Two dozen Ergot Cakes for only two quinarius aureus and one denari!

You won't find a better deal anywhere else! Choice of up to four flavors and two designs. Orders can be placed up until the Equinox.

Impress your friends with Ergot Cakes from Juniper Heights!
--Typical ad before the Equinoxes and Solstices

Ergot Cakes are savory cakes frequently eaten by a majority of the witches of United Britannia and Hibernia. Based on korzhiki (Russian rye cakes), Ergot Cakes are eaten for both meals and snacks. The cakes almost always have some sort of topping because, by themselves, Ergot Cakes are rather bland. (Oh holidays, however, the cakes are often flavored.)

Ergot Cakes are one of the very few American traditions adopted by the witches of United Britannia and Hibernia. Ergot Cakes are made in honor of the witches killed in Salem, Massachusetts in the early 1690s. Scholars speculate that ergotism (the result of ergot fungus in rye) may have caused the mass hysteria that culminated in the trials and subsequent bloodshed.


In honor of the witches' fallen brethren, witches now eat these cakes with rye flour (now completely safe) for many occasions.

Interestingly enough, none of those executed were actually witches, but the isolation and persecution lend the witches of United Britannia and Hibernia to heavily identify with those killed during the Salem Witch Trials.

How it is eaten

Ergot Cakes are unique in that they are consumed every day, but have extremely important significance during particular holidays.

Almost everyone in United Britannia and Hibernia eat Ergot Cakes several times a week. Whether with sour cream for breakfast or cinnamon for a quick snack, Ergot Cakes are an important staple of witches' diets. Many families bake their own, but there are many bakeries in Ilyrium that make them as well.

On the Summer and Winter Solstices and other celebrations, the Ergot Cakes take on a special significance. During the festivals and celebrations, Ergot Cakes are often elaborately decorated and served with a flair. Bakeries often must fill huge orders of Ergot Cakes of various flavors (typically, the Ergot Cakes are not flavored) and designs. On the Solstices and Equinoxes, it is important for the witches to remember why they isolate themselves from humans and to mourn those that have been wrongfully killed for their non-existent magic. Religion may also play a part in the celebrations; many witches offer prayers for those killed.

This recipe will make eight rye cakes. Typically, the preparation time is about twenty minutes, and the cook time is between twenty and twenty-five minutes.

Recipe gratefully modified from Valeria at Beets and Bones (I can't make anything, so almost everything is her work entirely). This recipe can be found here.

Image header from Beets and Bones as well: here. Hopefully, the watermark is acceptable as well.

I will always approve of fungus-food <3

Thank you so much! It's always good to mix it up a little!

I immediately thought about the ergotism when I started reading the world, this really does look awesome, unique concept, have a like and follow!!!!

Thanks so much! I'm super interested in ergotism as a theory so I definitely wanted to mix it in there somewhere.