Madam, your cheeks are flushed, your eyes are strained, and your step is lighter than normal. You are really quite ill— now I insist, take your medicine.
— Doc. Yoli

Doc. Yoli is a strange case— one those who have encountered believe to be not a man but some creature. Regardless of exactly what sort of being he is— he is feared, and possesses strange, deadly magics. He has been spotted throughout Umqwam— leaving a trail of bodies in his wake, yet he always manages to disappear without a trace. Some believe he is naught but a myth— but the loved ones of his victims would argue vehemently on the contrary.

The Doctor is In

Doc. Yoli will, without warning, announce himself as such— knocking on the door of a family residence.

Can't you recall? I am here to look after the ill one— would you kindly allow me inside? Listen, I beg you— listen, good sir! What a terrible fit of coughing! It emanates from somewhere within— please, you must allow me to see to them at once, or this could prove fatal to your beloved!
— Doc. Yoli

He will insist on entering the residence, claiming that he has been called upon to look after an ill person— but cannot do so until invited. As if to bolster his argument, the sounds of one of the home's resident's suffering a horrid coughing fit will emanate from another room. He will claim that this is a sign of a deadly illness, and plead once more for entry— claiming that he is only there to save their life. If permitted entry, he will rush to the location of the cough— to find it ceased, and his patient confused— not recalling their fit.

Oh my— this is worse than I had thought! Memory loss! Please, allow me a moment with the patient.
— Doc. Yoli

He will insist on being alone with the patient for an examination, during which he will claim that any visible issues on their body are symptoms of an unnamed deadly illness.   Often, he will even make up symptoms, utilizing fake medical terminology that he expects his victim to simply accept. 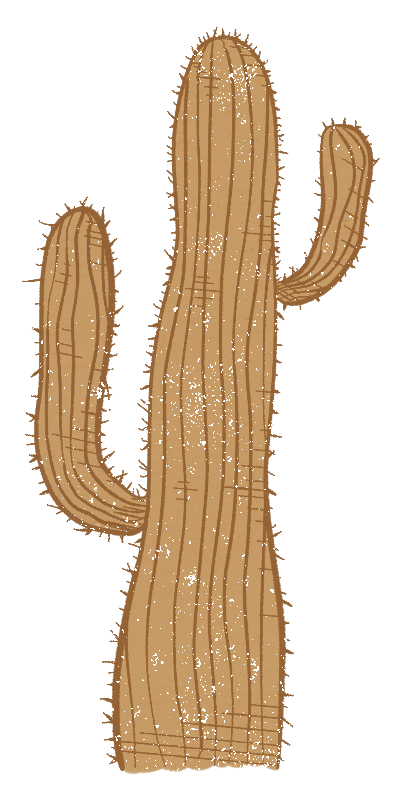 All the signs are here— dry lips, pale skin, halitosis, coughing, and now memory loss! I insist, you must take this medicine once nightly— that is, of course, if you wish to go on living.
— Doc. Yoli

He will produce an unlabeled glass bottle from his bag, with its neck twisted into a loop, filled with a slightly opaque brown-green liquid which smells of alcohol and burning cedar— insisting that it is a medicine to cure the patient's ailment. He will continue to insist that they take it then and there, and will not leave unless removed by force until they do so.   Victims fall asleep shortly after, allowing Yoli to finally achieve his true goal— taking their spirit. The "medicine" given to the victim is in truth a strange potion that causes their spirit to coalesce into liquid which is quickly excreted by their pores.   Yoli will take a small white cloth from his bag and begin to collect as much of this spirit as he can, wringing the cloth over a glass jar before putting away his things and leaving the victim with the bottle of medicine. He will ask the other residents to remind his patient to take their medicine each night, and take his leave.   Following this, the victim will develop the very same cough that had been falsely heard the previous day. From then on, their condition will worsen each day, and Yoli will visit each night to— as he claims— "see to it that they make it through." Of course, this will only continue the trend as the victim's spirit is slowly but surely taken away. After three days they will be bedridden. After five, they can no longer speak. After a week the victim dies, often following Yoli's final visit.

Doc. Yoli always appears as an extraordinarily tall Votaw man with sunken cheeks, unusually yellow eyes, and a well-polished beak. Always, he will be seen wearing a red-stained wicker vest, black pants, and a pale-blue dress shirt— all of Sotikaaput make and design— rare sights outside of their reclusive country.

Few victims survive Yoli's treatment, one such case is that of a young Qatiip boy, Ahon.   Ahon had, in a coughing fit, swung his arm up to cover his mouth and accidentally sent the medicine bottle crashed to the ground.   His parents shrugged it off, assuming they could just get more the next day.   Ahon immediately felt in better spirits the following morning, and his parents decided to turn the doctor away. This would continue for three days until Yoli angrily shouted at them;

You curs! You know not what you do, just what you reject! Your boy is ill and shall die within the hour without my aid!
— Doc. Yoli

Seeing as the boy was walking once again, his parents still refused. Unsurprisingly, Yoli never showed his face at their door again.

A young Saawkamut, whose partner had fallen ill and was being treated by Doc. Yoli, found herself— as many would— extremely worried over the state of the woman she loved. She could not sit and wait during the doctor's visit, she had to be by her beloved's side!   She burst through the door to find Yoli wringing a cloth soaked with strange liquid over a jar.   As a saawkamut, she knew exactly what it was.   She attempted to draw on him— but the room filled with a thick fog, and Yoli was nowhere to be found by the time it had cleared, and the saawkamut's lover had passed.   From that day forward she would dedicate her life to hunting the elusive man, warning others of his scheme, and consoling the families of other victims— becoming known as The Apple.

Damn.   This is one well done article! Seriously, this is fantastic. The quotes are masterfully woven into the main descriptive text. This is the kind of work that is impossible to pull my eyes away from once I begin reading. What kind of magic have you woven into this, Doc. Timepool??   What does Yoli do with the spirits he collects? Does he work alone? Why can he only enter if invited? I have so many questions! I honestly think the article works perfectly as is, with questions such as those left unanswered. The mystery in this piece is wonderful. Really, excellent writing here!

Thank you! Yeah, it's more fun to leave some blanks. However— I am debating the idea of writing an article on The Apple, which would go into her hunt for him. Unsure though, as it could just end up as a retread. Could do best as prose perhaps?

I agree, this is a very well written article. I could not stop reading. The quotes are exactly where they should be and made me understand better how the Doc works, and how he manages to get into people's homes. I wonder though if no one gets suspicious when a strange person shows up at their doorstep knowing someone in their house is ill while no one else knew. It is believable though that he does trick some people.

Thanks! Glad you enjoyed it!
Yeah, some would turn him away for sure— then he can just try another, and another— until he hits a mark.