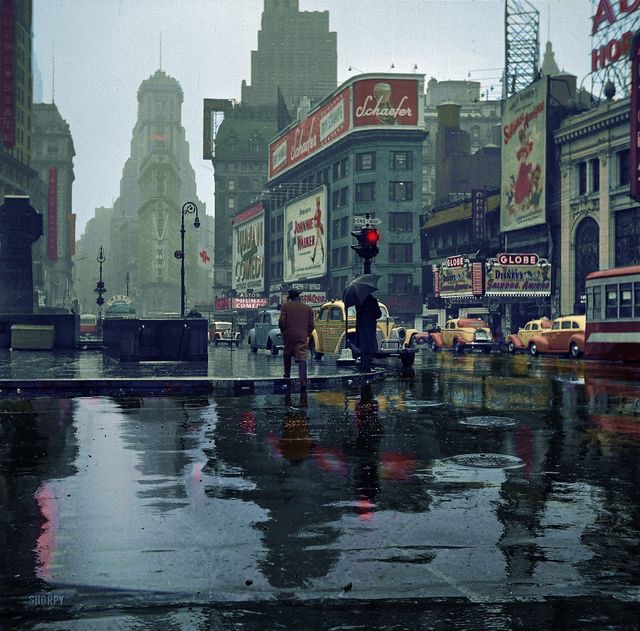 Life isn't simple, there isn't one story to be told but rather millions expanding all of time and existence. Just as there are divides between magic and non-magic users, as well as those who can and can't use technology, there are gray areas with a spectrum of how magic and technology collide in places. This makes unique molds in beliefs and cultures everywhere. Another ingredient to this boiling pot mixture of identity and experience includes a multitude of different races and government systems. From the mute people who reside in mountain peaks to the elitist warriors of city slums, no two people are the same. With as many dark forces hiding in clear days, there are an equal amount of dark figures seen as martyrs to protect the people. It's easy to think the person you're rooting for is doing good when you don't have an outsiders perspective, with that in mind, who can truly decide what is good and what is bad.   Follow multiple stories and their multiple perspectives where bias reigns and a true sense of good and evil are lost to the tides of time. 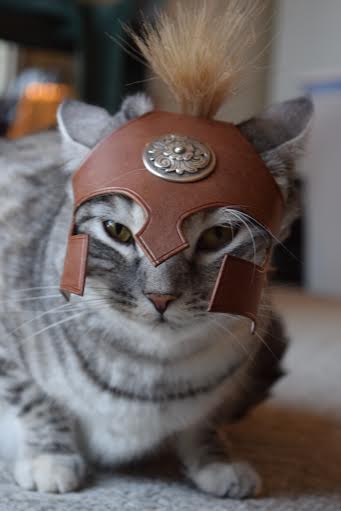 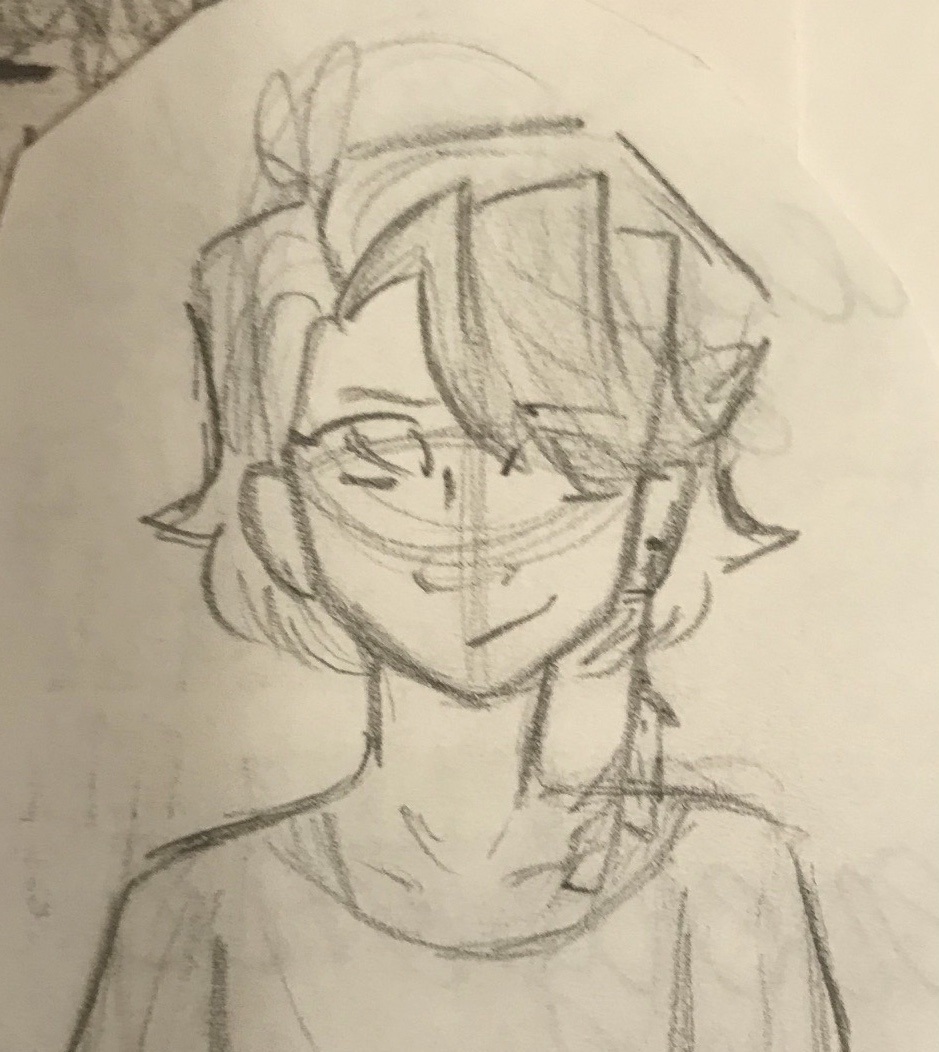 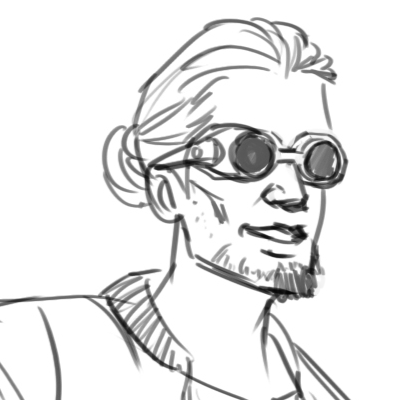 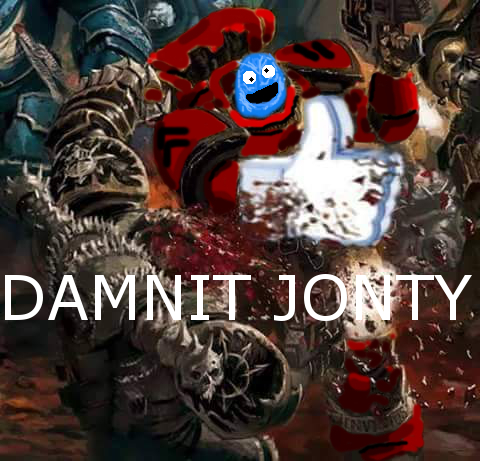 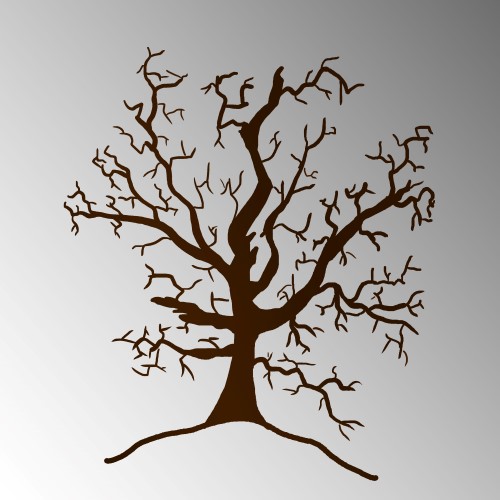 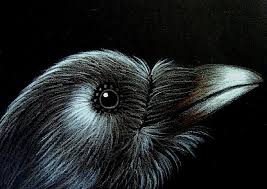