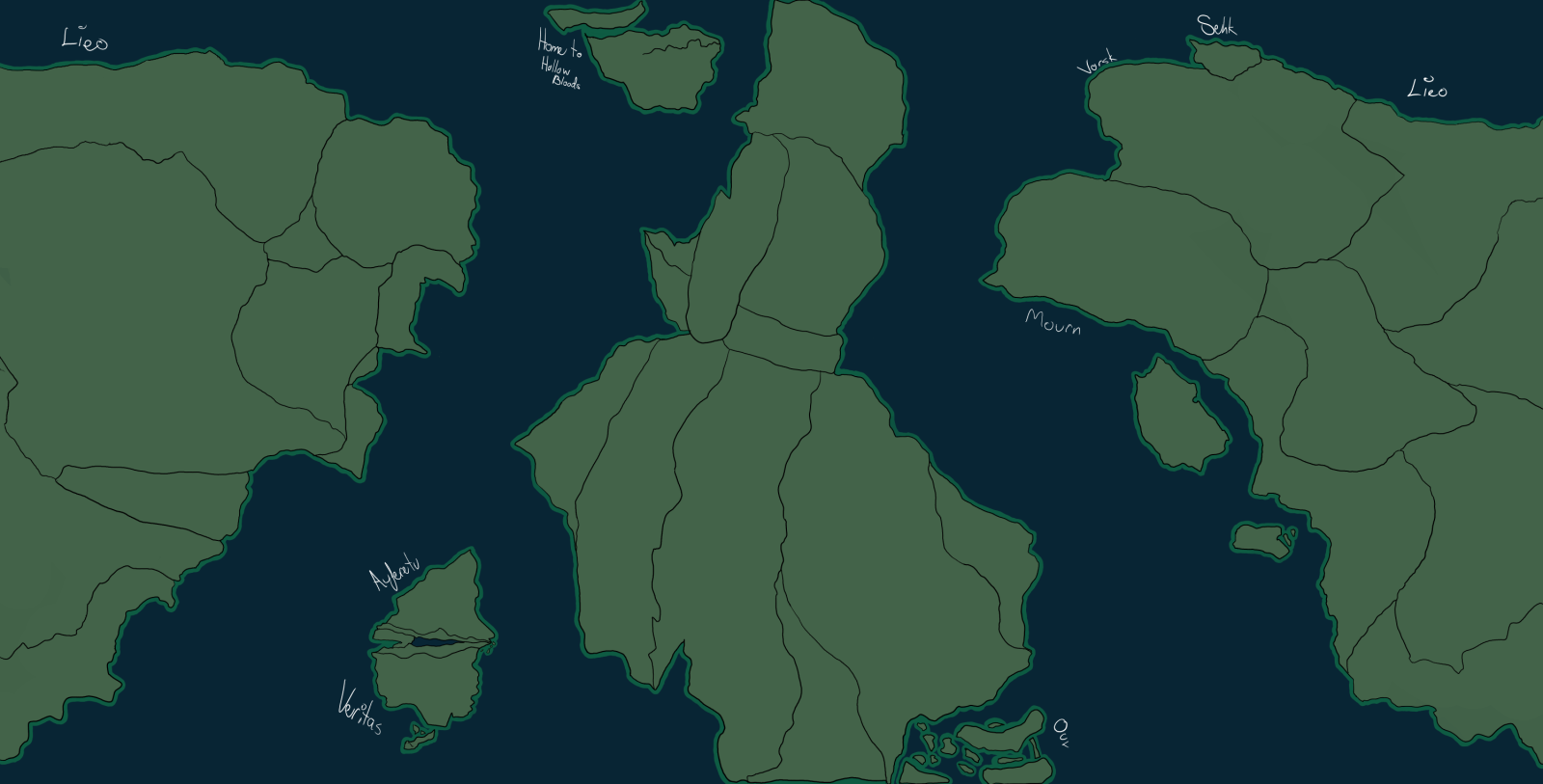 The World of Ultimus - OLD

The Three Bodies of Land

The independent continent of Union serves as a central hub between all corners of society, with its rich cultures and a variety of unique flora and fauna, Union is considered an international treasure. 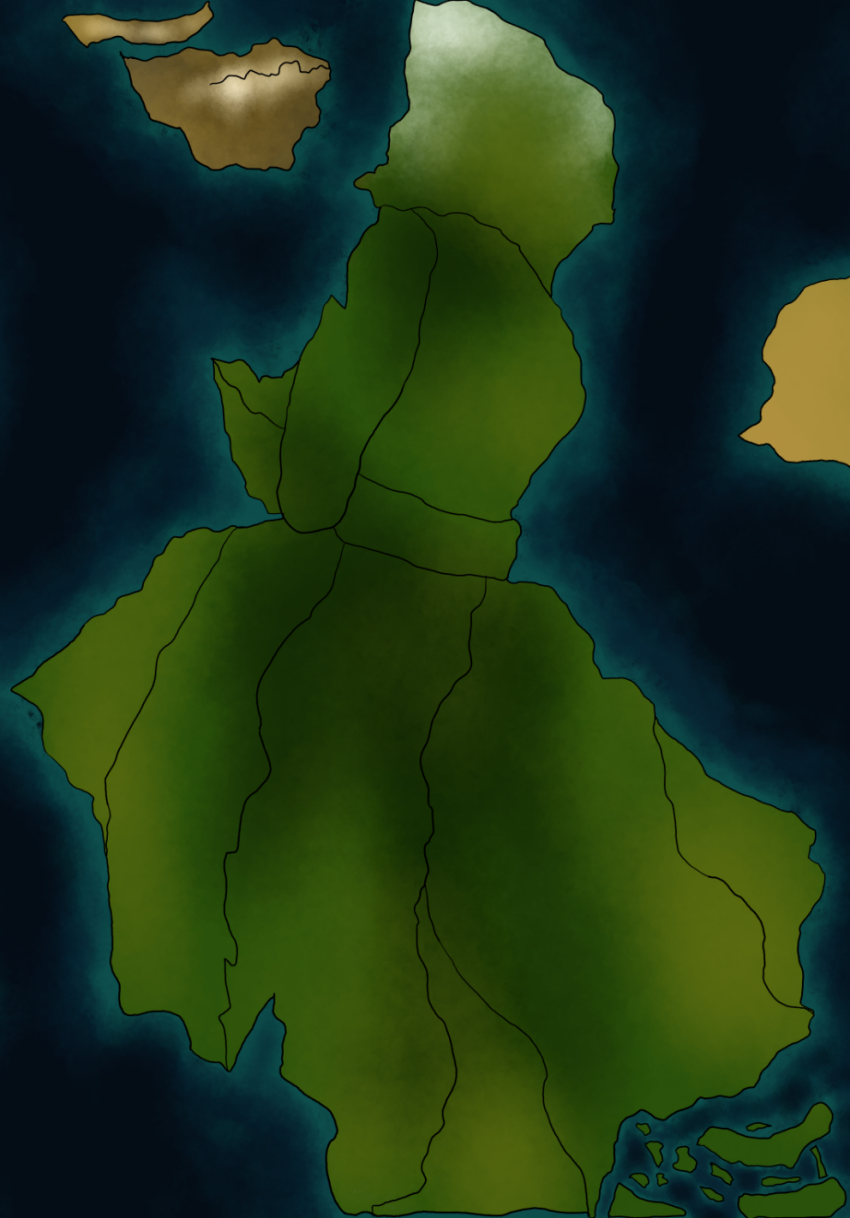 There are no properly designed place in the mainland of Union, but as countries get names and lore built up I will update this article with more information.

There are two clusters of islands associated with Union, the Hollow Ground islands and the Ouv Isles, both of which are polar opposites of each other. 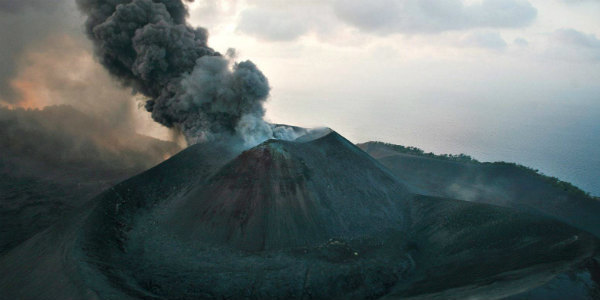 Hollow Grounds is the original homeland to the Hollow Bloods, a terrifying species of shapeshifters who blend in so well with their environment and surrounding societies that only few people have ever been able to notice one, let alone gather information about them. The Hollow Grounds are now a barren wasteland that has remained largely unexplored for as long as time can tell.

The Ouv Isles is a popular trading port and world wonder for the natural islands and stunning religious practices. With a strong pirate presence and a dedication to a water goddess by the name of Oseala, and the culture that surrounds her embraces free-flowing life and healing, which explains the surplus of magical healers and Watership guilds.

Meta is the largest and oldest continent of Ultimus, unfortunately, it is also home to many malicious deeds like crime rings, plagues, and relentless war. 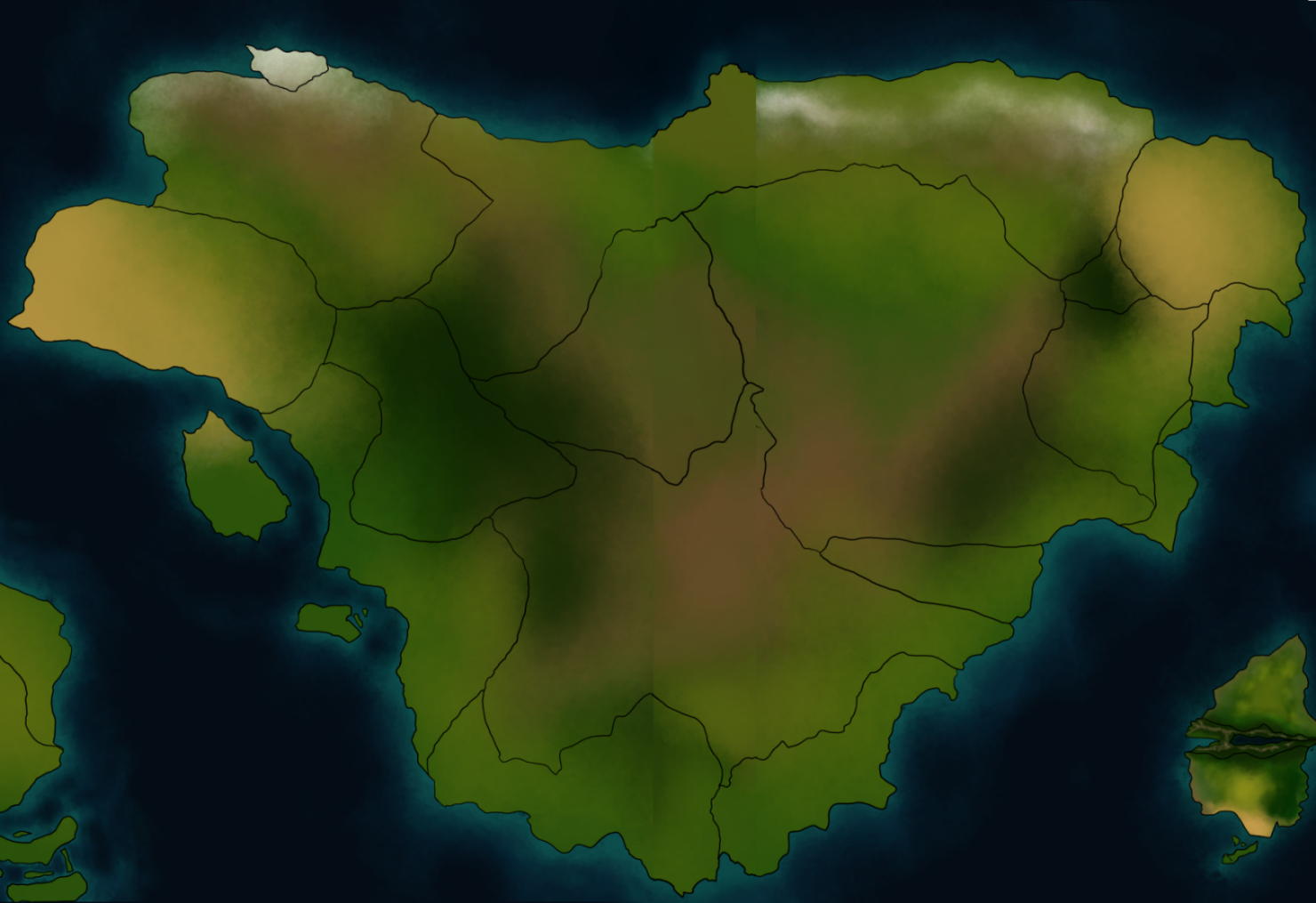 Northern Meta is the only part of the continent that I've made any sort of headway into building, the most important place witihn norther Meta is the city-state of Mourn.
Image Here

Lieo is a large and rather oddly shaped country that is in the middle of a several decade long civil war between East and West sides.
Image Here

Sehk is the smallest country in the world, but despite its size, it is the vault for all scientific, technologic, and magic findings and treasures in the world. This is largely due to the severe blizzard storms that constantly take place in Sejk and, thus, make it an extremely dangerous and difficult place to travel to if not thoroughly prepared.
Image Here

Vorsk is the homeland to one of the original Paragons in the new world and will be heavily inspired by the German language and culture.
Image Here

Home to the Guild of Mourn, and the City of Mourn, the city-state of mourn is a collection of its capital city and many clusters of suburban surrounded the area.

The Island of Tod

The closed Island of Tod is home to the infamous Paragons of Virtue, and is divided into three major sections. 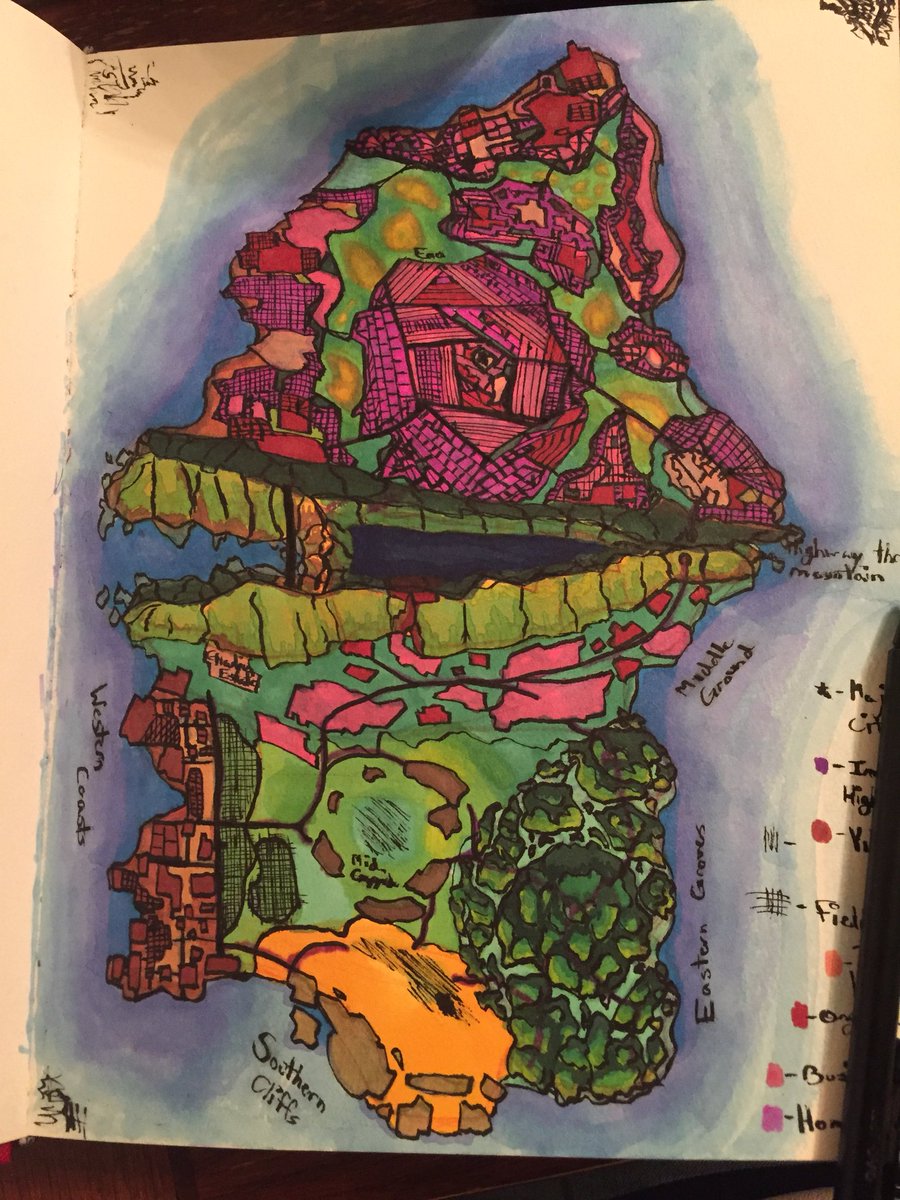 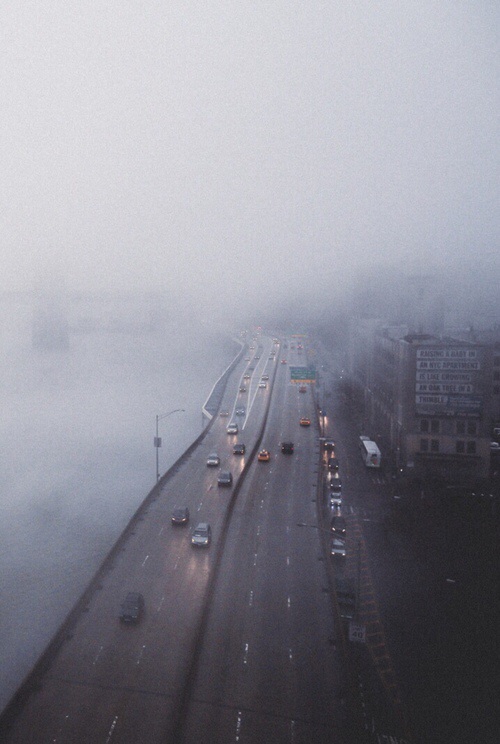 The Northern society on the Island of Tod, holds a federal monarchy consisting of a single head monarch and several lower level monarchs; all lower monarchs control coastal settlements with trade routes between them all. 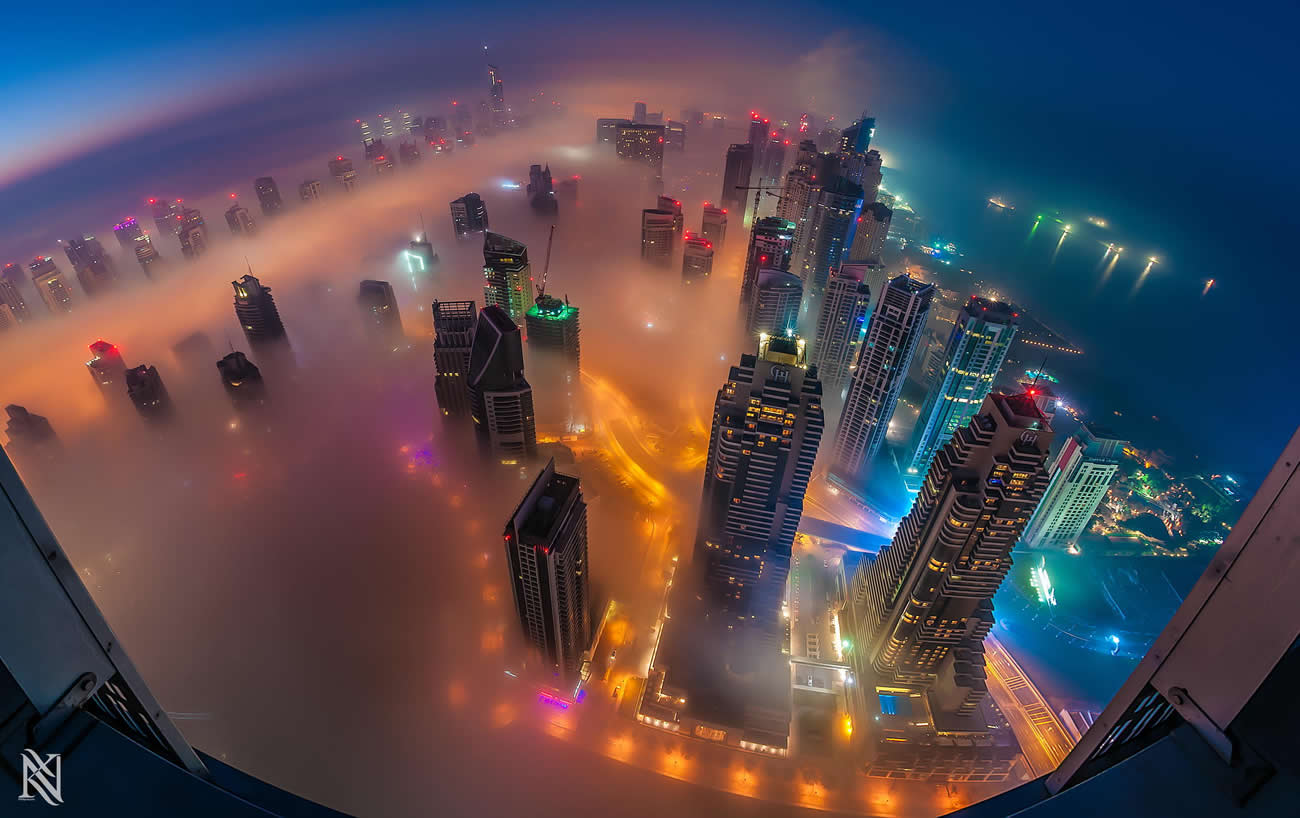 The capital city of Auferetu, a neon beacon of safety and life on the mist covered island; also the home of the Midnight Empire, the head monarch family. 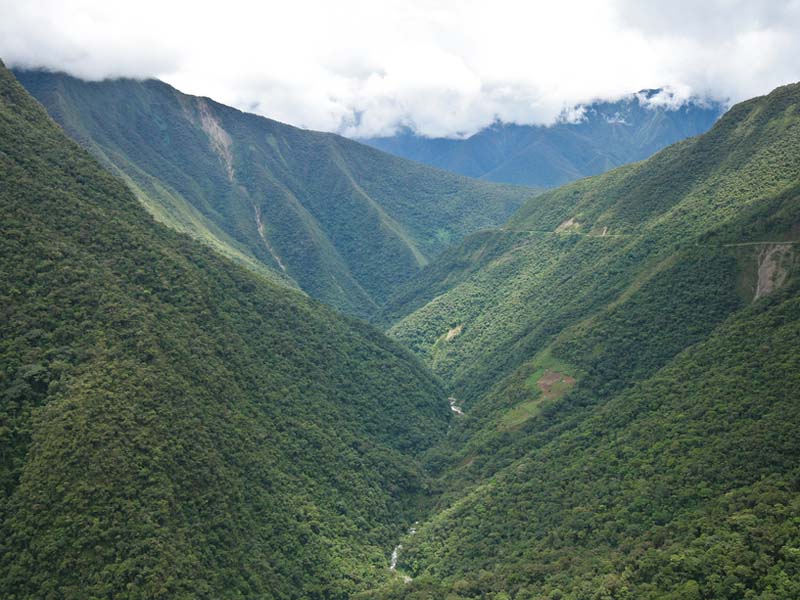 Middle Ground is a sacred portion of the Island that is home to many magical and rare beasts and is the recorded site for findings and great feats of both magical and technological scales.

The ancient ruins of a temple dedicated to the goddess Velo which was lost to the elements but rediscovered and restored, with a new organization taking shelter within its walls. 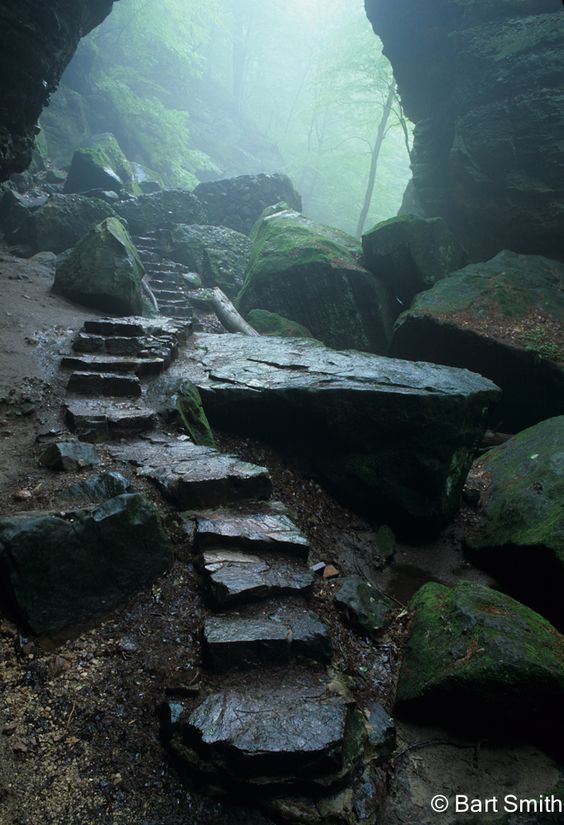 Veritas is the southern portion of the Island, and is divided further into five portions; north, east, south, west, central. Each portion can survive as a stand-alone society but instead, they often collaborate and trade with each other to make life easier.

Remove these ads. Join the Worldbuilders Guild
Outdated
The Island of Tod

This is still a large work in progress article but I would feel better just getting it out there! I'm currently working on a lullaby that's popular in the Ouv Isles about a dangerous yet protective group of female pirates known as Armada. I'll also be looking for some nice ref photos to put up in the Lieo, Sehk, Vorsk, and Mourn portions of the article. 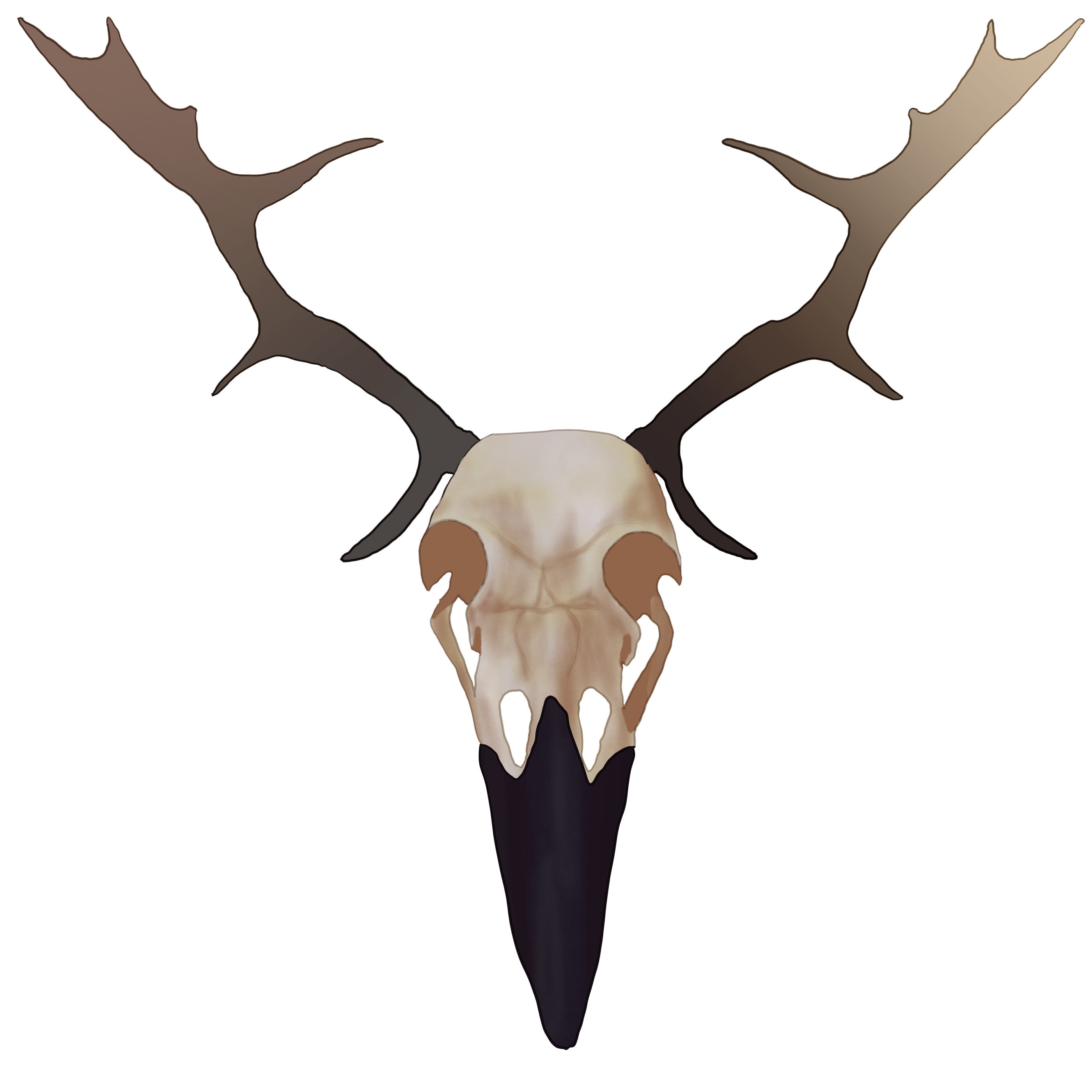 Thank you! I wasn't even aware the Week 1 Roundup was posted but I'm excited and honored to have been an honorable mention on it. :)

You deserved it, love :D