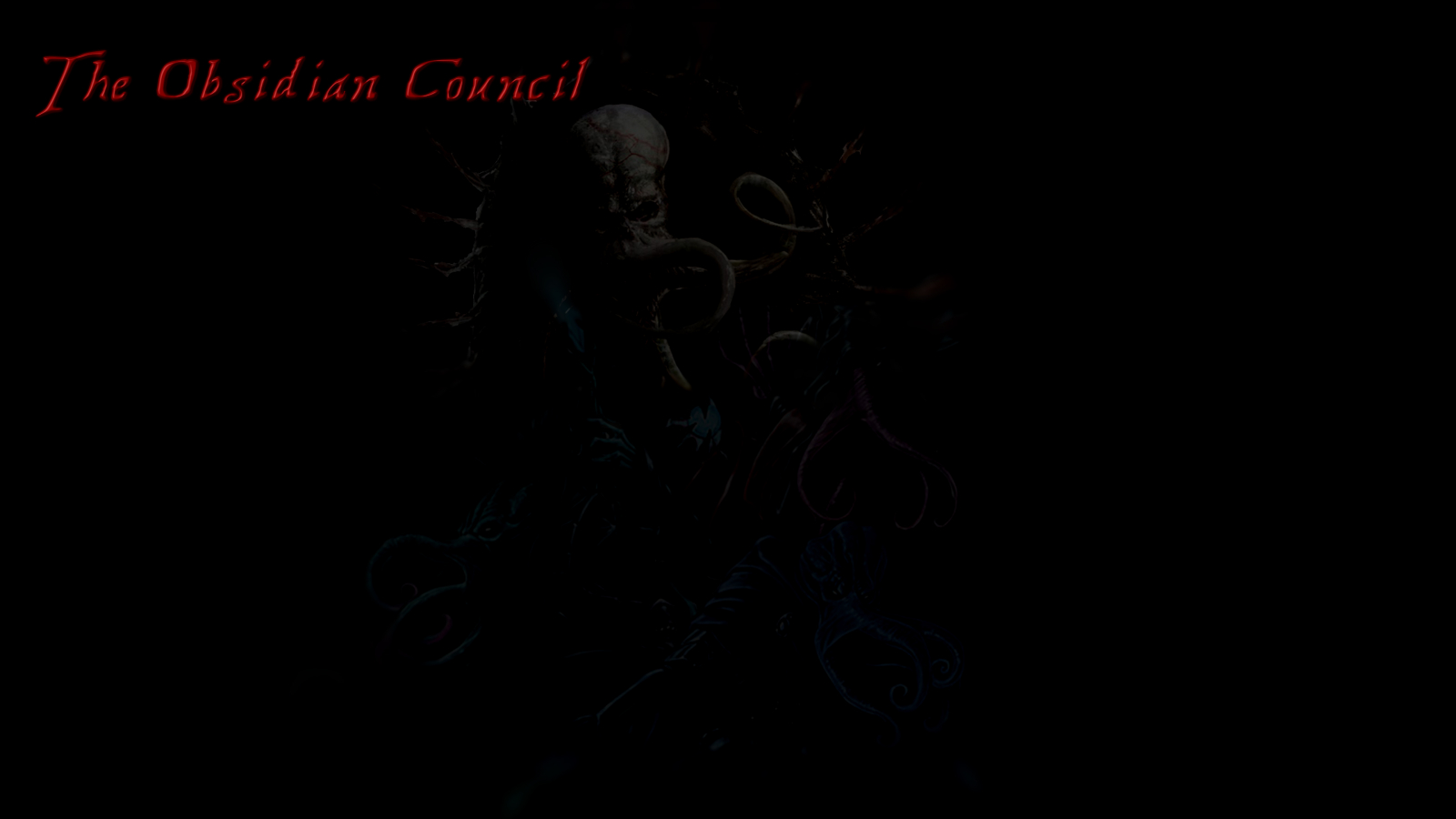 ruleroftheblind
Tyus is a world with a deep and dark history. Five thousand two hundred and fifty six years ago there was a cataclysm that wiped out the glorious civilizations that inhabited the planet. Now, after a very long time, new civilizations have developed and the ruins of the old world are all but forgotten.   Our story begins on the small island continent known as Evrand. Now split into 4 small nation-states, Evrand has just gotten over a very long civil war that dismantled the long ruling monarchy. The young nations of Aflein and Gasmar have arisen from the ashes of former Udrya, which now occupies the southern peninsula of the island.

The Council is coming