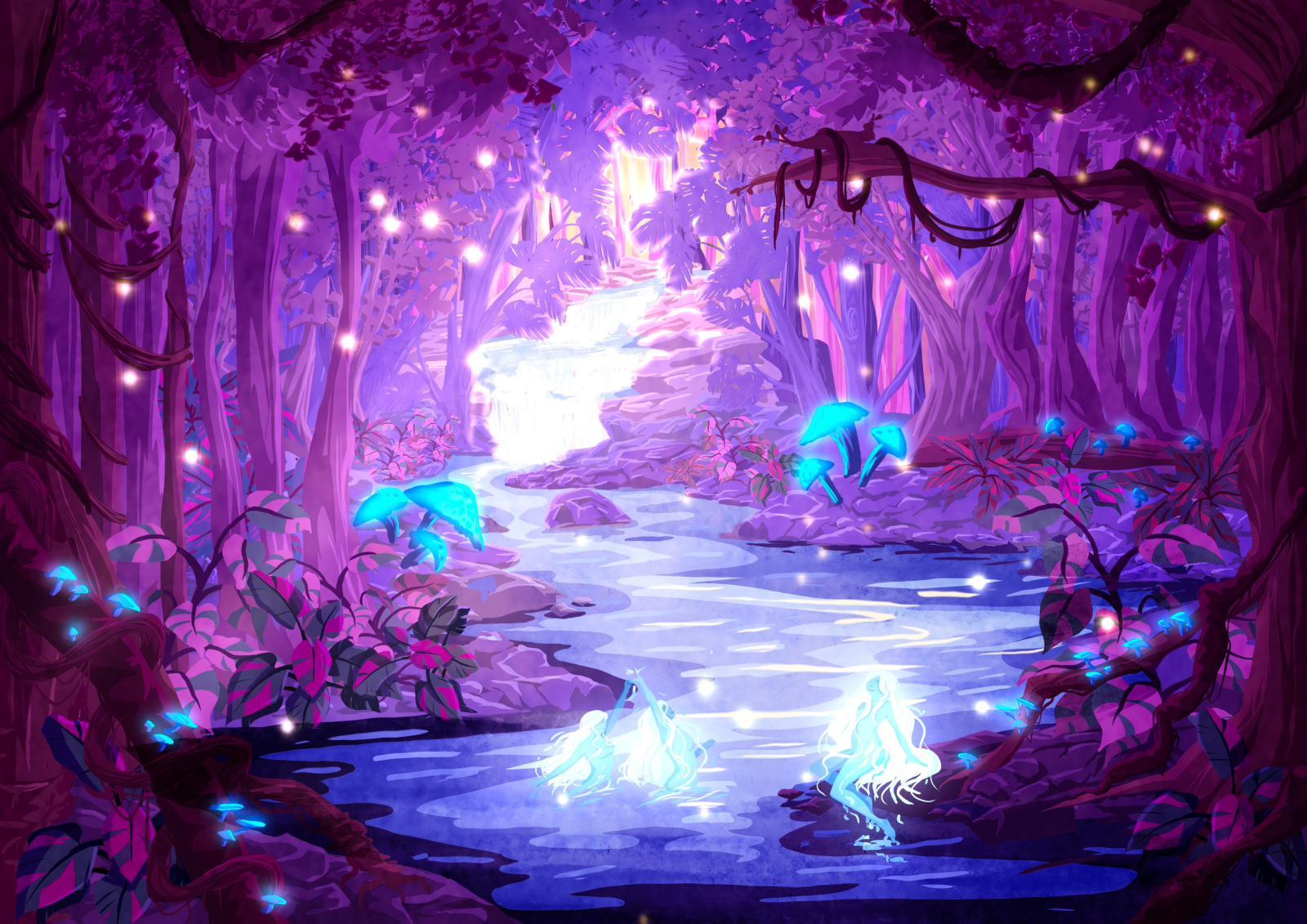 After July's 'SummerCamp' the Reading Challenge has begun! I picked three prompts from the 31 and three articles under each prompt. The main thing that caught my attention from each has been written down, with questions for me to think about next time I write a similar article.
I chose the vehicles prompt as this was the first time I had written about a vehicle, so I know there is a lot to learn. I chose the military conflict as I also don't often write those, and have trouble with writing about them. I chose the respected rank as that was the last prompt I wrote and rushed through it. i enjoyed seeing other people's work and appreciate the chance to learn from them and further explore my own world.

Having specific materials that are unique to the world used in the creation of the vehicle makes sense, particularly when the materials help to combat the obstacles of the terrain. Also, seeing that the vehicle was the third iteration, makes me start to think of how the vehicle could have been adapted (lending more to the rest of the world building of the world).
Questions to ask myself for vehicles in my world:

The size of a ship can change its purpose, either to show off wealth, or carry more things. Mentioning what is able to be carried by each vehicle can also help give an indication of the size of the vehicle.
Questions to ask myself for vehicles in my world:

Random picks from 'A military conflict resolved through excellent leadership'

Conquest of the Lombard Kingdom

War is more than two people groups hitting each other. Terrain and weather can have an impact too. Questions to ask myself for military conflict in my world:

The Revelation Intercepts The High Shale

Resources are more than just water and food during the engagement of battle. Resources may also include energy, personel and magic, for example. Also, they are not only needed (or needed tobe conserved) during the battle, but in the lead up to it as well. A conflict is often made up of many responese and provocations, not all in a single battle. Questions to ask myself for military conflict in my world:

War of the Lions

Large conflict is usually a result of the escalation of much smaller conflict. And familial bonds (particularly of those in high positions) are too often the cause of larger conflicts. Questions to ask myself for military conflict in my world:

One rank may be split into a number of titles. I could do this with my Knowledge Liaison Officers, with each rank have a number of 'titles'. So the ranks themselves would show the position in the organisation they are, but the 'titles' would show the specialities of each KLO (or which department they belong to). Questions to ask myself for ranks in my world:

A rank or title does not have to be granted by someone else. Questions to ask myself for ranks in my world:

A rank or title may be granted in response to a situation (such a reward for outstanding work) or in order to prepare for a situation/s. In the latter case, there is often much responsibility placed on those granted the rank, for they are given it for a future purpose. Questions to ask myself for ranks in my world:

In terms of SummerCamp, I would like to continue to write 'reports' by Mimi, but also from Taegrin and maybe other KLOs. I enjoyed writing from the perspective of a character in my world, about their world, and the interactions with each other. It was fun and I'd like to do it again.
Also, there ended up being a running story through the articles, which has not yet been resolved, so I would also like to continue that aspect. Currently, I have the articles here in Mimi Lakes File, which are mostly in order. I need to fix up the dates, and would like to edit (at least a little bit) most of the articles. I may work out a better way to present them, or at least somehow have them in story/timeline order.
I still have my two actual stories to write, 'Adventures of a Magical Teacher' (the web novel related to this world) and 'Defeating Dragons' (a visual novel with math mini games to help teach / reinforce year 9/10 math concepts).