A musical whistle made of a soot-colored metacarpal bone that's used to summon 'a dark presence'.

Only one has been found throughout the country/plane. Making it a one-of-a-kind artifact and one of the first signs of tool work used within the Yellowstone Plane. This can lead to a breakthrough revelation that a possible civilization lives or once lived in this plane.   It is hypothesized that more may exist to the extent that the whistle is made from one of five (ten) finger bones.

14 klicks west and 55 klicks north, an exploration party located what looks to be a man-made structure within The Yellowstone Plane. The small log cabin contrasted with its surrounding, as a barren pitch-black wasteland encompasses every direction the building stands. Inside what is now known as the Cold Cabin, was a near empty and completely unkept single room. The only focal point was the skeleton of a person. The head of the body had an abnormal secondary jaw located beneath the initial jaw. Inside the throat cavity was a small dark implement that looked similar to ivory.   The whistle had intricate carvings, showing signs of sophisticated tool work from an unknown individual or culture.   The whistle was taken to Outpost Bessie for further investigtion.

The carved bone is shaped into a musical instrument, with a sanded section acting as a mouthpiece. Blowing into it allows a single note to be played, though a lot of pressure is needed to play the instrument. The whistle may be used for cultural importance such as rituals or traditions in the culture that this piece originates from.   Refer to Pulitz Incident (26.07.1889).

The Harbinger Whistle is now kept in safe storage at Outpost Bessie. Under no circumstance must anyone use the whistle unless authorized by Head Research Becker.

On July 27, 1889. Researcher Barney Pulitz had stolen the harbinger whistle in hopes to sell it. Authorities were notified of the thief and a warrant was placed.   It took four days to track Pulitz, being reported by a hotel owner in Ashton, Idaho. When police officials arrived, they had no idea they were about to enter a crime scene.   Pulitz's body was located on the floor ripped to shreds. Extremely large gashes across his torso and face; cutting deep into the tissue. His skull structure was destroyed on the right side of his face, with fragments located all over to his side. Blood stained a large radius around the body, with carpet soaking up the majority of it.   Experts report the crime scene to be on par with that of a bear attack, although the bear population was well controlled in Ashton and Pulit'z room was on the second floor.   Officials attempted to set up the timeline through various witnesses and evidence found:     The whistle was retrieved from inside Pulitz's windpipe. 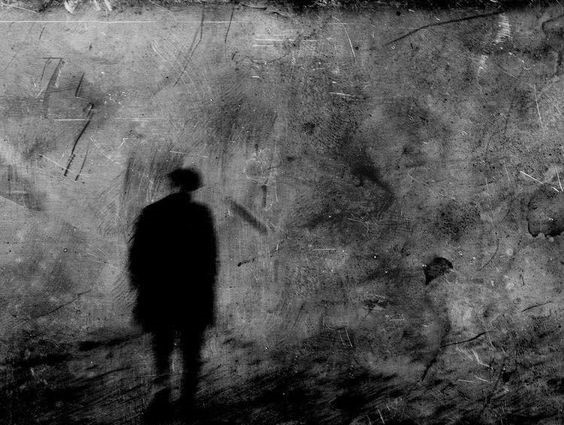 The function and mystique of the 'Harbinger Whistle' has striking parallels to the tale 'Wally Vandit: the Whistling Bandit' from the popular 'The Brothers Pry Tall Tales: Folk Legends and Stories across the American Frontier.'   The story is about a young and troublemaking bandit who steals a whistle off of a sleeping grim reaper. He plays the whistle with ignorance as he strolls blissfully through town, which all the townsfolk dread tearfully. Until he passes a cemetery while blowing his airy tune, which wakes up the dead from their graves and began to chase Wally all the way through the town and back to the sleeping grim reaper.   Wally's screams wake up the grim reaper who notices the commotion. He swipes the whistle back from Wally and blows it himself, calling back the dead. The reaper, not happy that his belonging was stolen, scolded Lil' Wally about the dangers of stealing something you know nothing about. As punishment, the grim reaper jams the whistle down Wally's throat. Whenever Wally talks, sings, or laughs, the whistle will blow and the dead will hear his call to rise up again.   The story's premise was to scare/teach children not to steal. Unintentionally, the story also created the superstition to not whistle while going past a cemetery, or else the dead might mistake that whistling as the grim reaper's call.

Used as a religious object by some native American spiritual societies. These whistles are grafted from various animals such as eagles, beavers, elk, and bears. They're considered spiritual objects, whose power can raise the sun and new life during traditional ceremonies such as Sun Dances, and Spring Rituals.   Native Bone Whistles draw similarities with the Harbinger Whistle towards raising 'new life'. 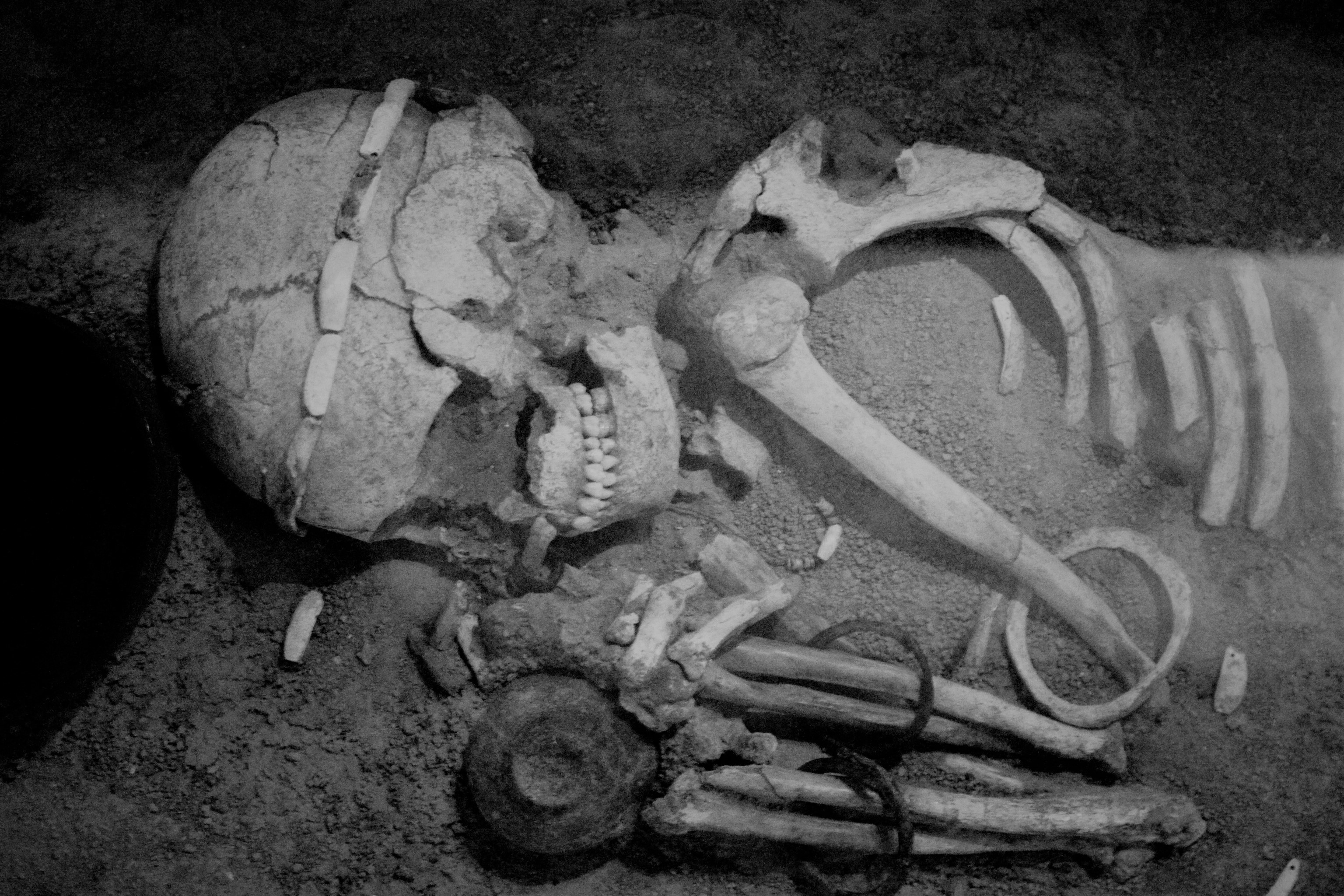 "Shadows are coming after me.     They have many arms to crawl closer to me.   I must keep playing...   If you find this, I never hoped to do wrong in my life, I don't deserve this."

- Final note from Barney Pulitz found in his room, 1889

Answering: "an artifact that embodies a hideous or monstrous idea"
Visit Butcher of Seville's Competition Page Check all other answers to this prompt Competition Homepage