And so, Tennax will fall to our combined might!

Tennax had been for centuries, perhaps even millennia the dominant power in Fiedon. They stretched across the entire continent, and few places did not feel their influence. Being such a large empire, across such a large landmass, the Empire was very multicultural, and every town and city seemed to have its own culture and religion. In many cases minority cultures were oppressed by the Tennaxian Government and Royalty. Over the course of many years, rebels began to rise amongst the Tennaxian Territories. Most were fairly small in numbers, and were put down by Tennaxian Military Forces, some quite brutally.   Yet over time, instead of stopping, the rebellions got larger and larger, and more forces were required to bring them down. Peoples from all across the Empire began to see the Tennaxian Government as week and inept. It got to such a point that the Territorial Governments began to plot against the Tennaxians, despite being appointed due to their loyalty.
Despite the Echodians being known as one of the primary factors to the collapse of the Tennaxian Empire, it was Nagafala who proposed the Federation of the Southern States. And so for the first few years, they were considered the leader of the Alliance. This would change when Echodia began to take the rebellion more seriously. Nagafala would fall back to a more support role but would still be integral to the Tennaxian Empire's fall. Much of the actual fighting took place over Nagafala and the nation would feel the war's effects for decades to come.
The Echodians were originally quite split on the issue of independence. But when a group of Echodians were massacred they quickly united in their hate of the Tennaxian Empire. The Echodians would place their lot in with the Nagafaliens, and would provide the bulk of the Alliances military forces. With their large investment into the Alliance they quickly became the leader, taking over from Nagafala. The Kingdom of Echodia was integral to the war's victory.

The Tennaxian's have shown their true colours! They have killed our own people! And we let them rule us? We will make them pay blood for blood!

The largest battles were fought upon fields like this, most often to the advantage of the Tennaxians. 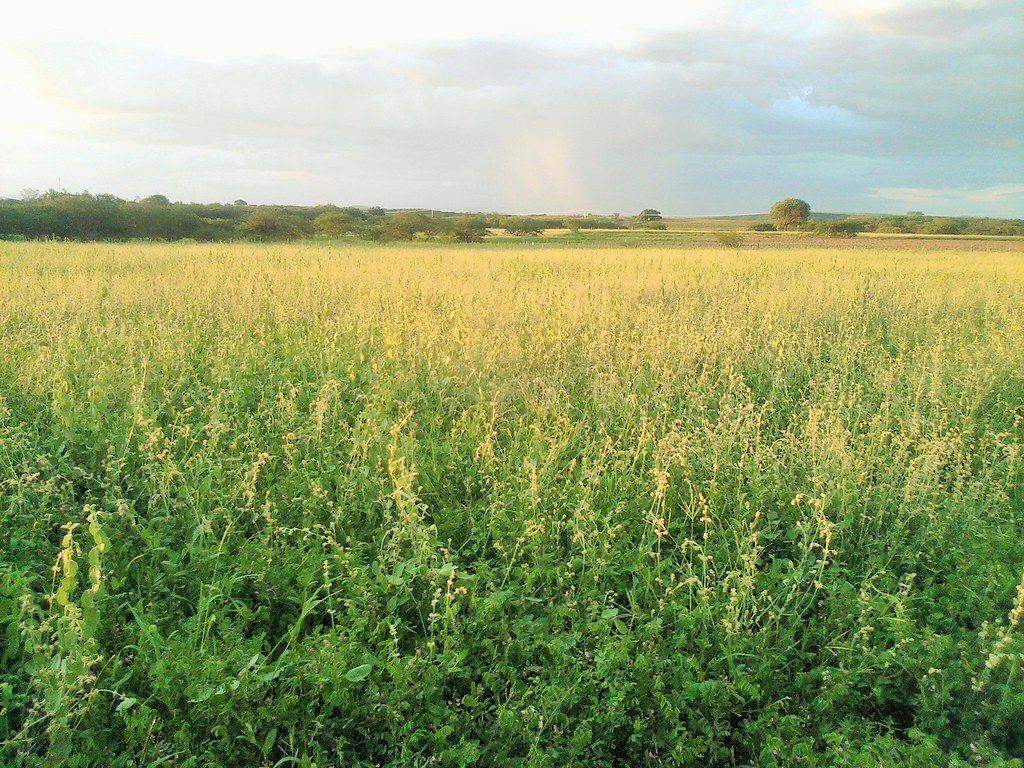 Tennax was a multicultural empire. Dozens or perhaps even hundreds of different cultures exists throughout, all lead by the ever spiteful Tennaxians. Over the hundreds of years of Tennaxian history, many rebellions were put down by the Tennaxian armies, because of the sheer number of different peoples, these rebellions were often small in number and able to be isolated and quickly defeated.   The Tennaxians had recently overthrown their appointed leader of Nagafala, seeing him as a traitor and not worthy of leading any of their territories. In his place they appointed Dante Kevil, who, unbeknownst to the Tennaxians, was a prominent member among an independence movement in Nagafala.


The Tennaxians come, get on the road, stop them. Then we spring the trap. 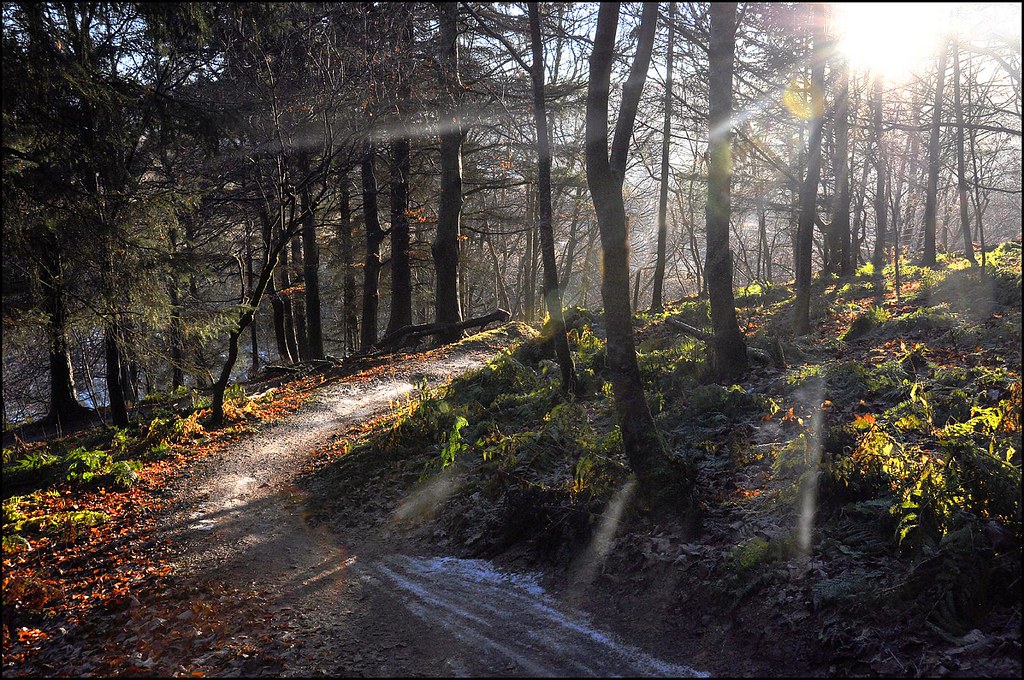 Via Creative Commons
For years he and his fellow revolutionaries would stay low and out of the limelight, and Dante often made a show of loyalty to the Tennaxian Empire. He was considered by most, both withing Nagafala and abroad, a loyalist. Only those closest to him knew his true political leanings. A few years into his rule, as he cemented his power in Nagafala, in secret he reached out to the leaders of Clueland and Echodia. Both were apprehensive at first, but as the years went by, and Dante used his diplomatic genius they slowly warmed to the idea, and so too did the people.   For the rebellion to truly begin, Dante needed something to rally behind. He gathered 300 Echodian conspirators, and told them to make chaos in Karnel. Karnel being chosen due to their leader's ruthless nature against rebels, and due to his distaste with Echodians in general.   The result was a massacre, it did not take long for all of the conspirators to be found and captured, and when their leader spit in the face of the Karnellion King, they were all put to the sword.
The Echodian people were quickly made aware of these events, and soon millions began protesting against Tennaxian governance. Echodian counts began raising their own forces, and King Lynch I gathered many of these counts together. Soon all of Echodia beckoned for war, and the Nagafaliens and Cluelandish were quick to join them.   Both Penwin and Karnel fell into their own civil wars, one side supporting the rebellion, the other Tennax. The majority of both nation supporting the rebels.   The war would go on for many long years, battles became commonplace, and many villages, towns and even cities were burnt to the ground. But with the joint forces of Echodia, Nagafala, Clueland, Karnel and Penwin, defeat was handed to the Tennaxian Empire in what began the destruction of that Empire and the start of a new period in the history of Fiedon and the World.

By  SparkyTheSec0nd using Roll For Fantasy
The flag of the Alliance was made up of the two colours of the Echodian flag, and the three joint swords to represent Nagafala, Karnel and Clueland. Penwin, as they joined later in the rebellion, was not represented on the flag.

The Kingdom of Echodia is one of many nations on Fiedon, it is perhaps the most powerful of them all

Much of the Alliances military is provided by the Kingdom of Echodia. They were the main instigator to the Rebellion Against Tennax, and most consider them the major party in the alliance. Most of the other Kings and Leaders do whatever the Echodians tell them to do. On occasion even simple Echodian Generals gave orders to foreign Kings, something that is unheard of through most of Transolan history.

Organization | Apr 29, 2019
The second largest state in the Alliance was the Nagalfalien Republic (Nagafala). Being much more rich in natural resources than the Echodians, their primarily role was the construction of weaponry and armour, which Echodian armies would then use to great effect. They also provided a fair amount of horseman, however due to the Tennaxian's superiority in cavalry they mainly served a support and scout role.

Organization | Sep 11, 2020
Clueland assisted the alliance primarily with horseman, although they still provided an ample amount of infantry and skirmishers. Several large scale raids were taken out on the territory by the Tennaxians over the course of the rebellion.

Organization | Sep 12, 2020
Karnel was forced into civil war over the rebellion. Most supported the rebels, but there were those that continued to support Tennax and they caused many problems for the alliance over the years of war and even beyond.

Organization | Sep 15, 2020
Like Karnel, Penwin was embroiled in civil war over the rebellion. However, unlike Karnel it ended relatively quickly with the support of Echodian and Nagafalien forces. Being the smallest and weakest nation in the alliance it contributed little to the alliance.

Remove these ads. Join the Worldbuilders Guild
Nations of the World

Join Transola Discord!
All content is property of either SparkyTheSec0nd, Blocky or TimePixel unless stated otherwise.