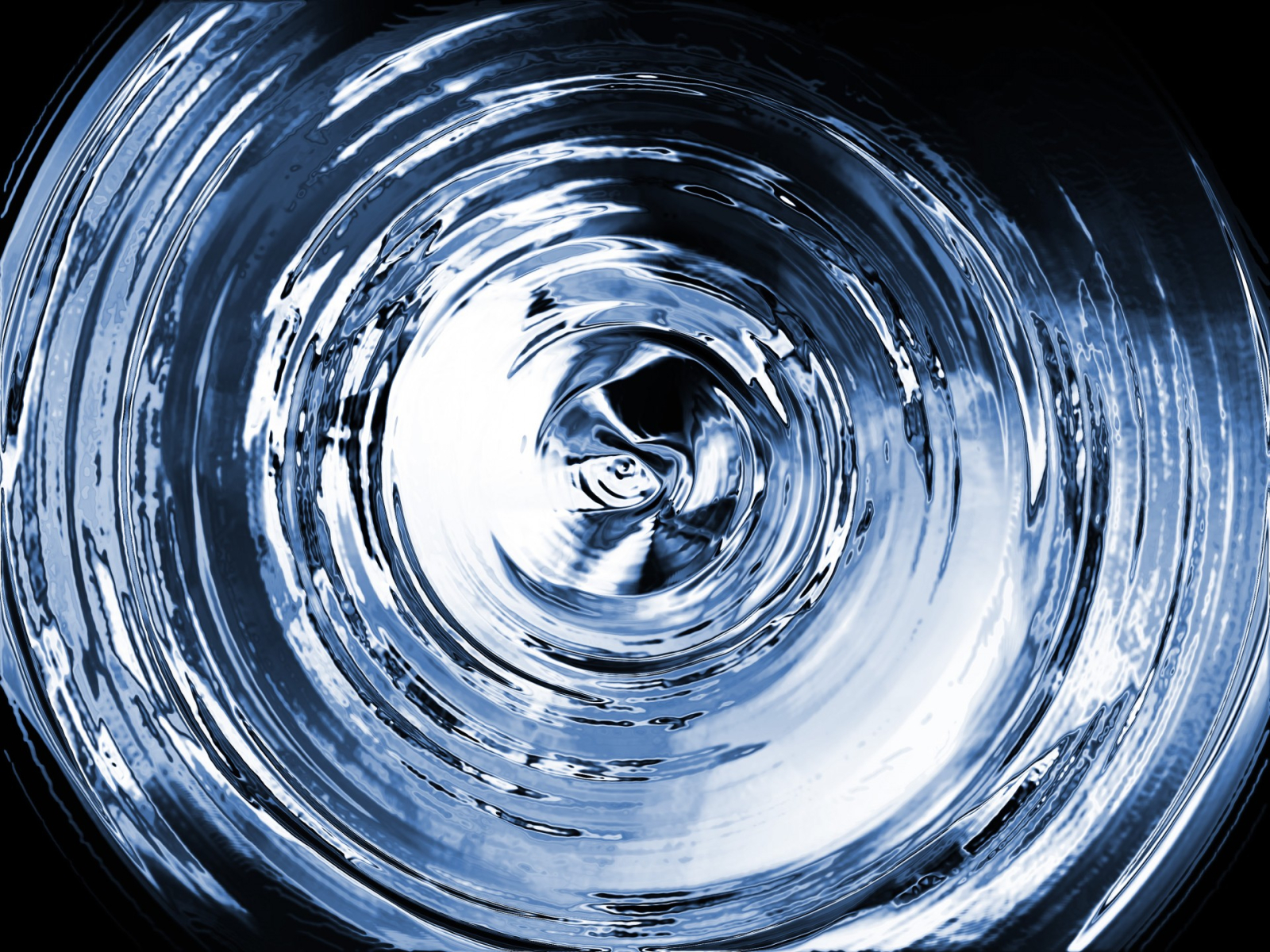 A starfaring engine is a natural or magical engine that drives a starfaring ship. Engines are created (or evolved) to navigate the Airts, which are naturally-occurring currents of time, space, magic and gravity that connect all celestial bodies. Without a starfaring engine, a ship is simply a seabound or earthbound craft. It will not hold air within an Etheric Membrane, and it will not be able to make use of the Airts for motive force.

Starfaring engines come in two varieties, operational by use of a variety of Helms, which are interfaces that draw upon different kinds of energy to power the motive functions of a ship.

In Shaundar’s opinion, that was the most beautiful part of the magic of starfaring. The bond between the Pilot and the living intelligence of the Starseeds that formed their ships was truly unique. Pilots caught glimpses of infinity through the symbiotic link they shared when they manned a ship’s helm.   And a Pilot’s ability to see and sense the Airts that wound through the Void like river currents, guided the ship through space at incredible speeds; much faster than the seeds drifted on their own. The guidance of a Pilot could correct for eddies and current changes that a Starseed drifting alone could not, or even take advantage of faster currents by redirecting the craft on a different course. Shaundar privately suspected this was the real reason the Starseeds consented to being used in such a fashion, though his instructors at Aces High had thought he was being fanciful.
--from A Few Good Elves by Diane Morrison

Starseeds naturally contain a starfaring engine that is a necessary component of its reproductive cycle. The starfaring engine of a Starseed is an integral part of its structure, and destroying it would require significant damage to the entire Starseed. However, a Starseed has a limited number of interfaces, or Helms , that are restricted by its size and age.

The Pilothouse was even stranger. The helm chair seemed normal enough. It was just a big, overstuffed chair, spiderwebbed with wires connecting it and the Pilot to the spindizzy engine, though it was bigger than Shaundar was used to so as to accommodate an orc’s larger frame.
--from To Know Your Enemy by Diane Morrison

Spindizzy engines are artificially-created starfaring engines that involve the use of rare alchemical ingredients, and meticulous enchantments, in their construction. Unlike a Starseed engine, they are localized within a craft, and it is possible, though difficult, to destroy the engine without necessarily destroying the craft or its helm.

Starfaring engines are used to propel spacecraft through the Void by sailing on the stellar and interstellar Airts .   There is no known way to misuse a Starseed engine. However, spindizzies are subject to considerably greater utility, particularly for a fiendish imagination.

They bounded along in the lesser gravity, following Captain Madrimlian’s lead. They didn’t go far. He led them to another crystal formation—or was this one actually ice?—less than a hundred feet from where Shaundar had set their pinnace down. Shaundar felt the pull of the embedded spindizzies that created earthlike gravitational forces on the base long before he saw anything.
--from To Know Your Enemy by Diane Morrison

Spindizzies can also be used to provide air and gravity by creating an Etheric Membrane and Gravity Wells in areas that do not naturally have earthlike gravity or air pressure. Their most common secondary use is in establishing settlements on smaller bodies, such as asteroids or dwarven mountains. In at least one case, a sequence of spindizzies spinning in tandem has been used to propel an asteroid through space like a giant spacecraft.   Since a spindizzy also creates an etheric membrane, they have also been used to power high-atmosphere floating cities, or provide breathable air for extreme high altitude mountain settlements.

Goblins and gnomes occasionally try to adapt the arcanology to build gravitational weapons, but these efforts are usually short-lived. The weapons are often as dangerous to their operators as they are to the enemy.

Shaping Starseeds for space travel is accomplished via a ritual that involves several archmages working in tandem. The magical power needed for the transformation is considerable, which is why it is the providence of archmages. However, the process itself is a simple matter of directed visualization, using a pool of raised magical energy. Some skill as a shipwright or an engineer is necessary for the best results.   Constructing spindizzies, on the other hand, is an exacting process of carefully shaping and enchanting Starmetal into whirling disks. While gnomes and goblins are both prone to experimenting with propellers from time to time, the safest, and most stable, structure is to contain the spindizzy (ranging in size from a saucer for a Picket to a large serving plate for a Dreadnaught ) in an engine room in the bowels of a ship. Traditionally, the engine room is the most well-shielded part of a spacecraft. Most starfaring shipwrights reinforce it with brass, both for extra armour, and for extra protection against an accidental electrical discharge if the engine room is struck in a collision, or by incoming fire. 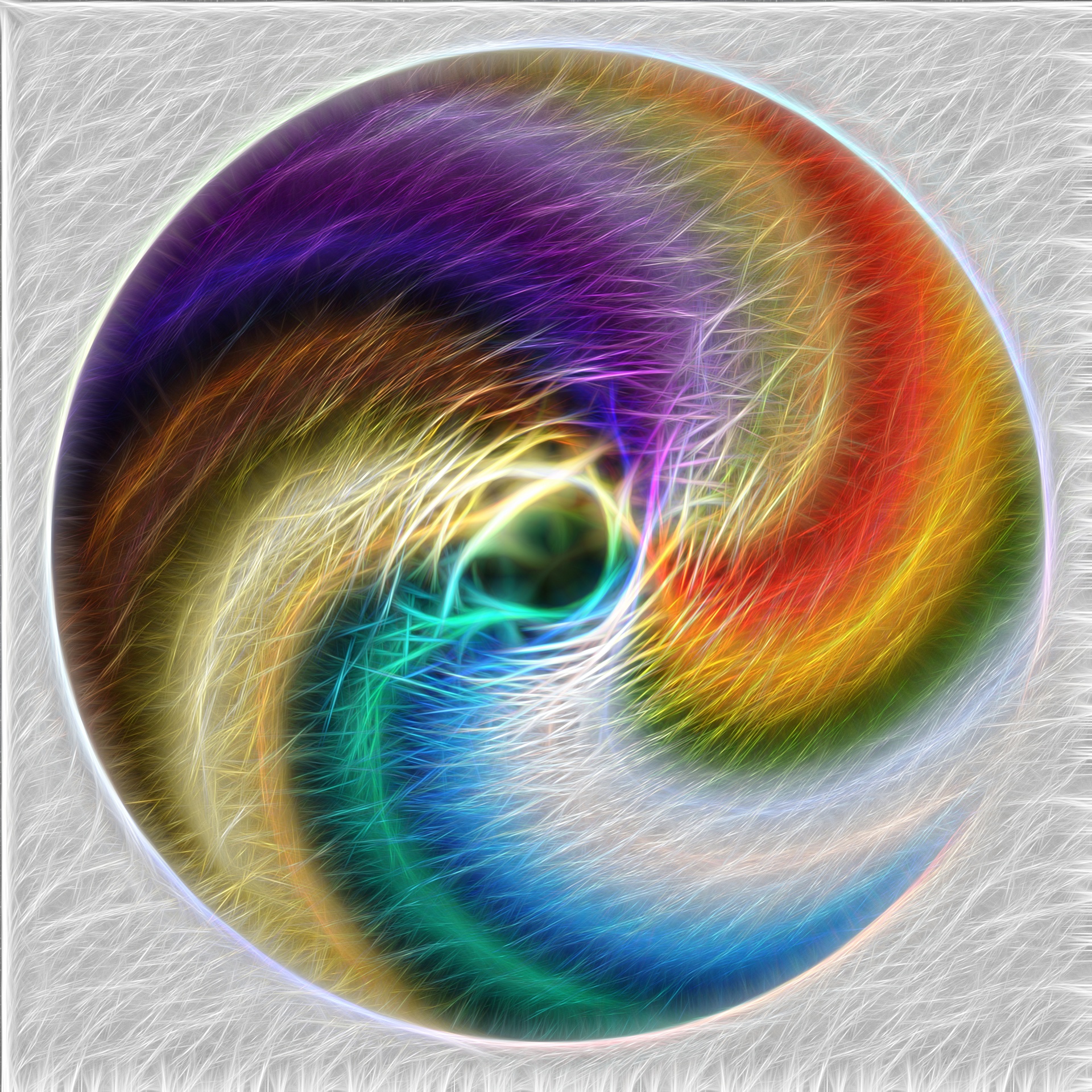 The magical energy of an active spindizzy.

The Sounds of Starfaring Engines

Tendrils of sinister red light snaked their way out of the death-engine and began to graft themselves to his blood vessels like macabre veins of their own. A low-pitched heartbeat thrumming echoed throughout the ship, only it was a keening funeral dirge instead of the life-affirming thrum of a spindizzy, or the crystal song of a Starseed.
--from Brothers in Arms by Diane Morrison

Active starfaring engines make different sounds as they travel through space. A Starseed engine sounds a bit like a large crystal bowl, or rubbing a wine glass that has been pitched down to a tenor or baritone octave. The sound made by an operational spindizzy largely depends on the kind of helm used to power and direct it.
Video about Airts featuring the sound of a Starseed engine.

Inventor(s)
It was likely an Elf Druid who first accidentally happened upon the use of Starseeds as spacecraft, by working with, and caring for, Trees of Life. Elven sailors were likely the first to suggest the use of sails to fine-tune the Airt-navigational abilities of Starseeds. However, if the names of these visionaries were ever known, they have been lost to history.   Depending on whom you believe, spindizzies were first invented by Goblins or Gnomes who wanted to imitate the spacefaring power of Starseeds. Both races claim credit, and arguments about the subject in spaceport bars have been known to end in fistfights and biting.
Access & Availability
Starseeds are a closely guarded secret of the Avalonian Imperial Navy. They ruthlessly defend all known Trees of Life and their craft. It is well known that elves will kill other starfarers in their attempts to commandeer any stray Starseed ships.   On the other hand, both gnomes and goblins are happy to sell spindizzies to anyone who wants them...provided they have the necessary cash, of course. Since starfaring engines of some kind are necessary for space travel, spindizzies are relatively common.
Complexity
Despite the awesome power of starfaring engines, they are a relatively simple arcanology. Enchanted sails can make it easier to maneuver a starfaring ship once a starfaring engine is present, but they are not strictly necessary.
Discovery
The elves first discovered starfaring engines when they discovered the natural properties of Starseeds, which are the seeds that come from a Tree of Life. As part of their natural lifecycle, Starseeds traverse the Airts to find places to root and grow. Elves quickly learned that by joining in a symbiotic link with a Starseed, they could help to direct its course of travel. Further research by archmages led to the shaping of Starseeds to make them more streamlined, and the discovery that adding enchanted sails could make the maneuvering of starfaring ships even more precise.   Lacking access to Starseeds, enterprising goblins (or gnomes) tried to recreate their effects, and spindizzy engines were the result of that research.