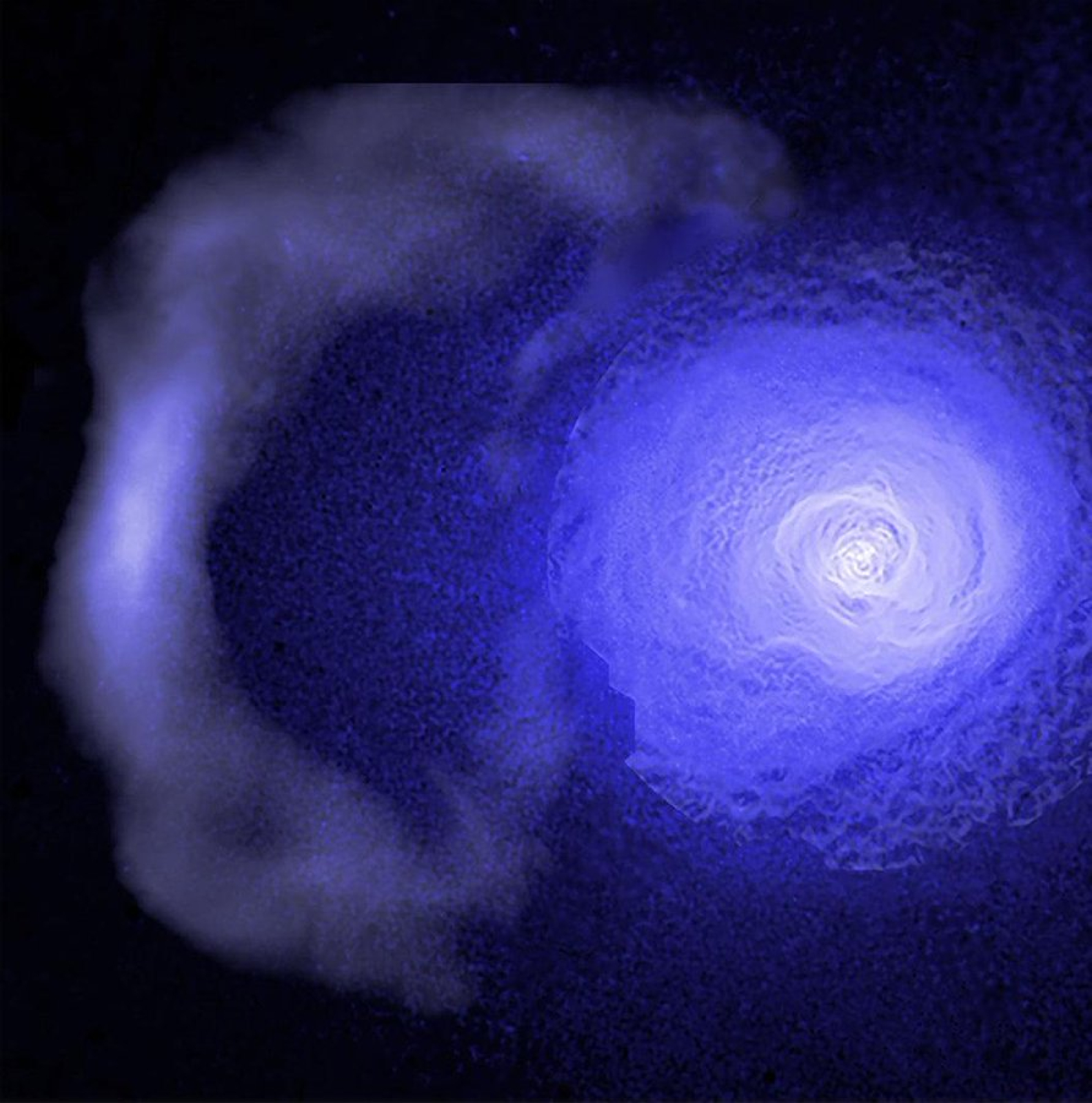 The currents of the energies of raw creation: time, space, gravity & magic.

“Tell us about your theory of magic.”   Narissa takes a deep breath. “All things exist as potentialities before they become matter. Magic harnesses the energies of those potentialities to create a desired effect. But each time there is a choice to be made, both of those choices are simultaneously created. The Universe we experience has manifested particular choices, but the state between still remains, and can still be manipulated by mages. And sometimes, holy people and psions as well,” she added, “although they have a different understanding of the methodology.   “We see the evidence of that state of being between in the courses of the Airts, by which a Pilot directs a starfaring engine. It is manifestly impossible to travel at the speeds that spacefarers do. And yet, they do it, because an Airt represents a connection in space, time and gravity; or rather, the potential of space, time and gravity. An Airt is the current of the energies of raw creation, from a time before the Universe we know found a form. In essence, a Pilot who traverses an Airt between bodies in space is in both places at once.”   “Then why do Pilots and spacefarers experience a sense of time passing when traversing an Airt?” Lady Oakheart pounces.   “Because our physical minds are limited,” she answers immediately, “and must translate these experiences into understanding. Because we cannot conceive of time not passing, we still experience a passage of time; although greatly reduced, when one considers the vast distances travelled. But as we all know, as a Pilot gains practice and facility with magic, the time needed to travel between two points diminishes. It’s conceivable – though I’ve never heard of it happening in living elven memory – that a Mage-Pilot of sufficient skill could travel instantly from one body to another.”
--Homefront: Toy Soldier Saga by Diane Morrison

Airts are the natural flow of energetic currents between one body of mass and another. They are closely related to gravity waves, but also have a relationship with space, time and magic. These waves are used by Star-Pilots and Starseeds to navigate through space at speeds that challenge, or in some cases transcend, the speed of light.   Airts flow like currents, with varying speed and course of flow. Enchanted sails help starfarers to harness these currents, much as regular sails harness winds.

Airts are invisible to the naked eye. One must be in contact with a starfaring helm in order to perceive the Airts. To such a Pilot, the Airts "look" like shifting flows of light in the blue to ultraviolet spectrum. They move in swirls, pooling in gravity wells around large stellar objects such as planets, stars, or even black holes, and they may interact with, or interfere with each other. Space is not two-dimensional, so they also appear in three dimensions, and may be perceived as almost topographical landscapes.   As a Pilot gains greater facility in their ability to perceive the Airts, they become capable of progressively faster space travel.

Just like winds, or currents, they are occasionally subject to whirlpools, eddies, calms, storms, and other hazards. Some Airts are safer to travel than others, and finding faster Airts between frequented worlds is a constant quest of starfarers.   The farther away one is from a gravity well, the faster the currents of an Airt move. It is impossible to travel at interplanetary speeds within close proximity to a gravity well (whether generated by a starfaring ship's engine or by a celestial body,) and it is impossible to travel at interstellar speeds within close proximity of a larger gravity well as generated by a stellar object (stars, quasars, black holes, white dwarfs, etc.)   At the edges of solar systems, which represent the outer limits of a stellar object's gravity well, Airts form portals that allow access to wormholes (see Wormholes & Portals .) 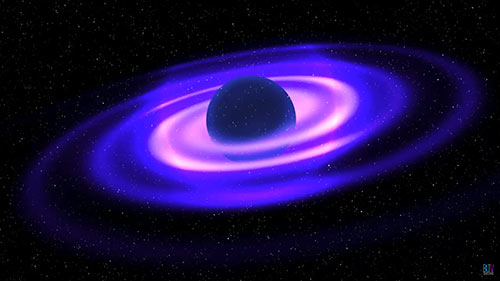 by Free Stock Photo
Airts pool around celestial bodies and starfaring ships in Gravity Wells. It's unknown whether this is the cause of a gravity well, or its effect. 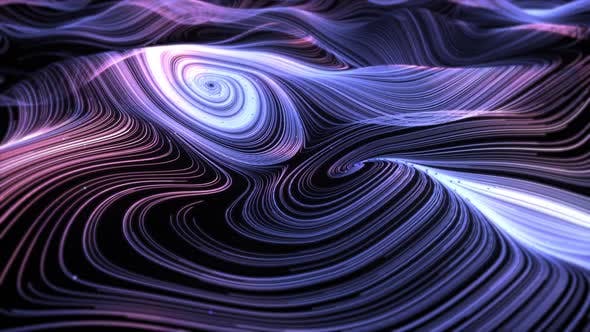 Vortex by Cemguney
Airts form three-dimensional topographical "landscapes" in space as they interact with one another.

The Airts swirled in shimmering bands of colour throughout the space around them and spiralled slowly around Wylinta in a pool. Shaundar found himself wondering about the true nature of the Airts, something he’d been thinking about a lot lately. They were obviously related to gravity, but didn’t seem to be entirely dependent on it, especially in deep space. Some scholars said that they created gravity. But one thing scholars knew for a fact was that they allowed a ship to travel between stars and planets, in some cases faster than light. They knew this because sometimes, stars would explode and when one arrived at a distant planet, one might still see it glimmering in the night sky.   The closer one travelled to multiple large bodies close together – such as between planets in a system, or even asteroids in a belt – the slower the Airts flowed. This wasn’t to say that it was slow; not in the least! But compared to interstellar Airt travel, it certainly took a greater amount of time to cover a shorter distance. Even proximity with another starfaring ship would limit the speed of nearby ships to interplanetary, rather than interstellar, velocities. Which was fortunate for safety; otherwise, what would happen if one crashed into a tiny asteroid at interstellar speeds?
--A Few Good Elves by Diane Morrison