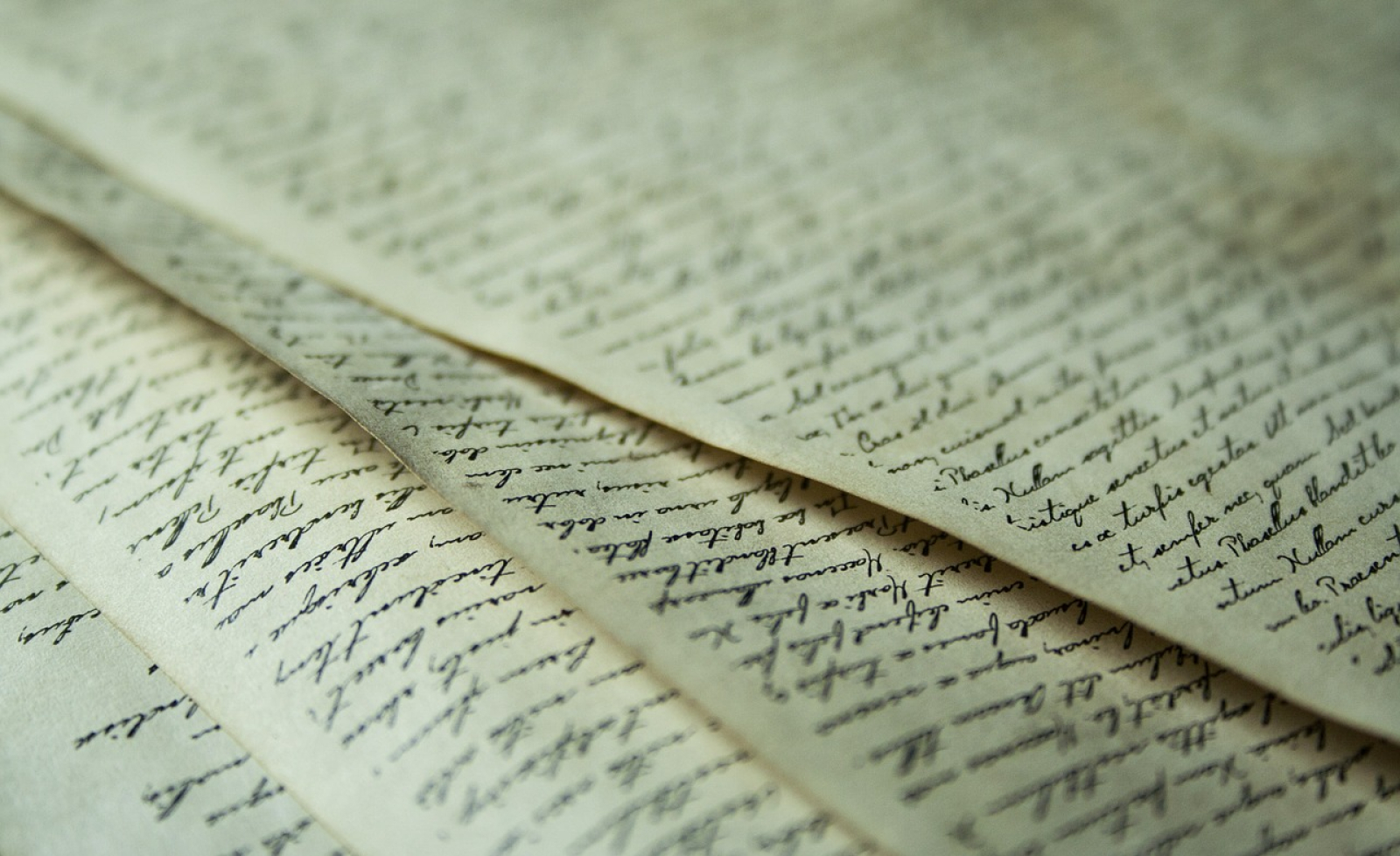 The Magic College accepts 16 students every year, each hand-picked by the Grand Wizard.

The Admissions Process to get into the Magic College is a rather arduous set of tasks beginning with a written exam and ending with a test of skill administered by the Grand Wizard.

The Written Exam is the first stage of the Magic College Admissions Process. The test is taken at home, where the applican will send in the mail for a test, noting what kind of applicant they are to the Magic College. This will then determine what test they will be given, as it varies from one type of mage to another.   These magic types include:   General Magic Practice tests are generally weighted lower in scores than others, as they are taken by those without a magical specialty, and thus are viewed by most Dragonborn Nobles as a form of scum, thus their tests are not treated as equally. Students that apply under this test must normally prove a magical potency or latent talent in order to pass in.   While General Magic is weighted the lowest, Healing Magic is highest due to its rarity and necessity. As for the rest, it depends on the Grand Wizard's preference which they choose to look at more favorably. 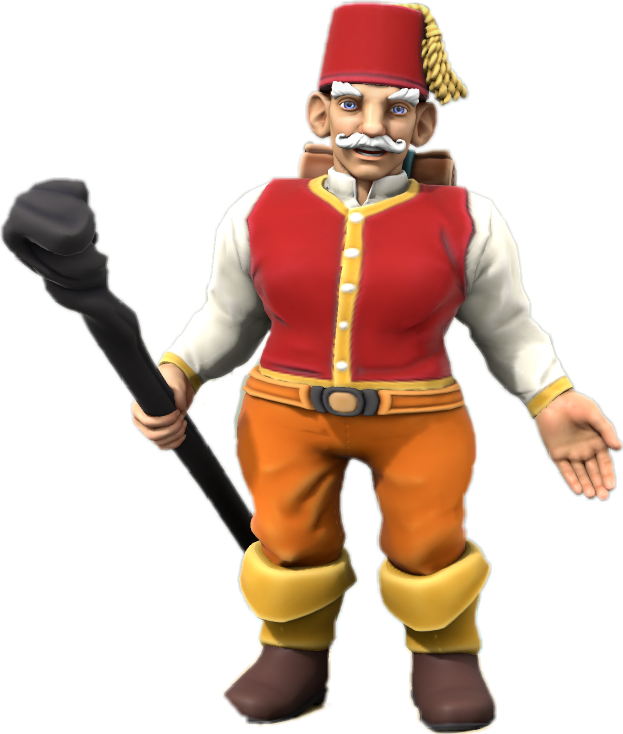 The Elevator Test is the next step, when the applicants make it to Zephys. At the center of Zephys, they must make it to the elevator that leads from Lower Zephys to the floating layer of Upper Zephys. Upper Zephys is where the final level of the test may be.   However, there is a Magic College Guard stationed beside this elevator. They will deny access to all people on the day of the admissions test. Many citizens of Zephys detest this day, as they cannot access Upper Zephys, but the Grand Wizards insist it must stay this way. Most Zephys residents either stay off the streets on this day or rely on Lower Zephys goods and services. This day, due to this and the influx of people trying to get into the Magic College, is the best day for Lower Zephys businesses. Every shop and restaurant is open every single hour of this day, and then often closes for a day not long after to recover.   The hopeful students are meant to find a way up to Upper Zephys on their own. There are many ways this is expected to happen: In order, these all have some varied levels of effectiveness. The Guard is ordered to ask questions of the applicants and search for things. However, all that is truly needed is a solid argument for why they should be allowed up. Students of the Magic College are meant to end up as important figures, so if they can't convince one person, they'll never amount to anything.

Each year, various major figures in the world are able to send a recommendation, a singular student who they believe is fit to be in the next Magic College Class.   These recommendations are weighed differently depending on the recommender. If recommended by a leader of an entire race of people, such as the Elven King, the Dwarven King, or the Gnomish Grand Duke, then you are considered to be the pinnacle of your people and are granted immediate admission to the class.   However, only about three recommended seats are available in a particular class, and thus recommenders must be strategic to choose what year to recommend a certain student. If there are too many recommended students, no matter the prestige of the recommender, their student may not get in. Thus, they are firstly only allowed to recommend every four years, and often will wait an extra year or two afterwards.   Smaller regional leaders like Dwarven Generals, Village Chiefs, or Elven Captains have less power in terms of recommendation, but their recommendations are often students who have magical and combatative promise anyway and would likely get in off their own merit.   Therefore, some recommended students do not get immediate admission, as there may be too many recommended, but then make it in off of merit alone.


Remove these ads. Join the Worldbuilders Guild
Next is trying to trick the guard. Now, this is more difficult, but there are some slippery folk who have special magic or particularly silver tongues. This also includes people who can turn invisible or Changelings who can turn into other people who would have clearance to go up there (such as Village Chiefs, Professors, or the Grand Wizard). 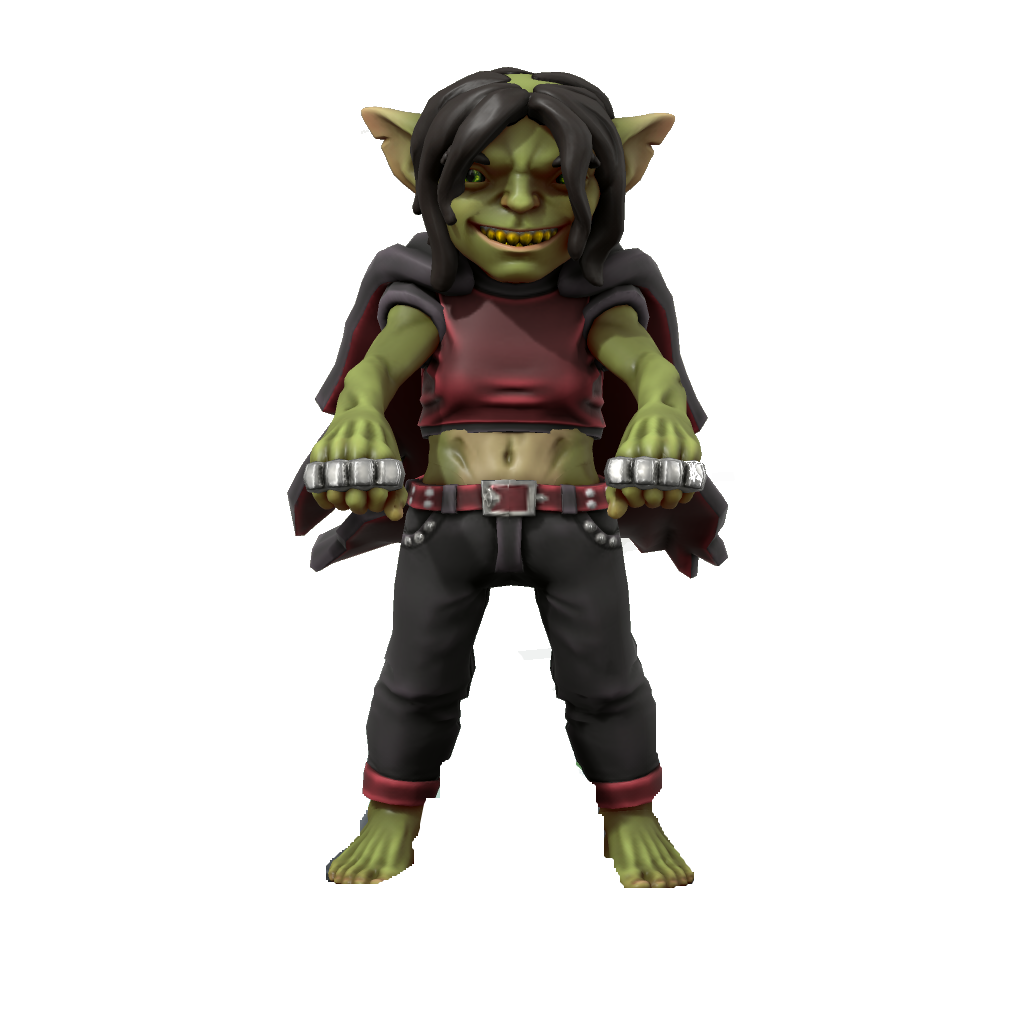 Gak by Jarhed
Flying up from Lower Zephys to Upper Zephys is certainly a feat worthy of becoming a student. It requires magical knowledge that may be more advanced (unless you're a Wind Mage, at which point it's second nature to fly). Therefore, this is the way Grand Wizards want people to get up, as it already shows magical aptitude.   Those are the endorsed ways up, but some creative hopefuls have found other ways. Some have powers of teleportation they have utilized to get there, others have fully built their way up there (best utilized by the Structure Mage of the time), others jump all the way up there (Strength Mages are best suited for this).   The final two non-endorsed ways listed are actually illegal. The first is underground flying operations, where some particularly magically adept people who can fly will get hopeful students to hire them to fly the students to Upper Zephys. This is a large part of the underground market in Zephys, companies who sell the use of their magic to students and other citizens. It is considered the worst career path for a Magic College graduate, but still some do end up in these positions for money.   The worse way to get up there, again illegally, is to kill the guard. Either by brute force or with magic. While this and the hired fliers are illegal, it is not enforced, as it still shows resourcefulness and power that is needed for Magic College students.

This is the final stage of the acceptance process. All prospective students gather in Upper Zephys, where the Professors and the Grand Wizard wait for them. Then, the Grand Wizard issues a trial of some sort to prove the magical aptitude of the applicants once and for all.   This varies from Grand Wizard to Grand Wizard and no two Grand Wizard's trials are the same. Here are some famous examples from famous Grand Wizards: 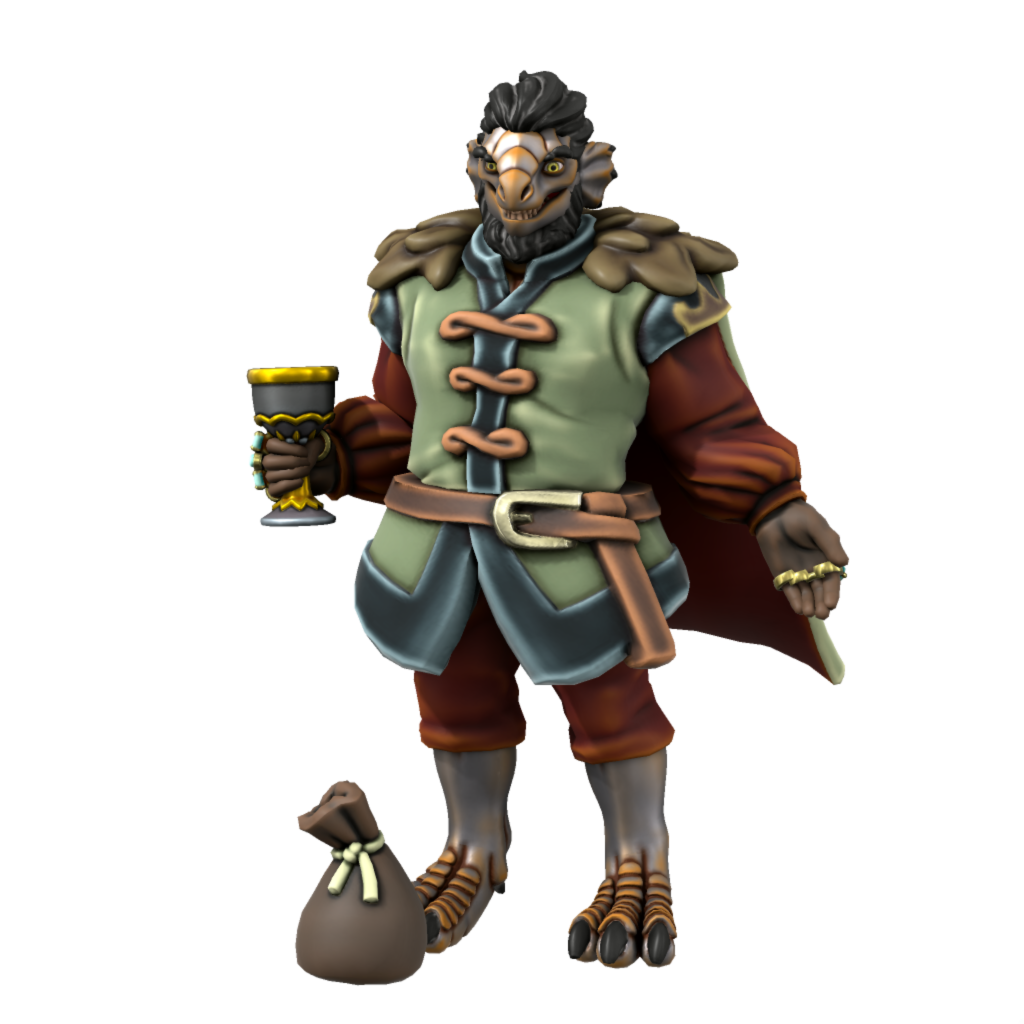 Grand Wizard Salasar Feaphed by Jarhed
None of these have been proven to be more successful than the other. All of them have varying levels of effectiveness that are simply considered equal, to the point that it just comes down to preference.

16 students are chosen from those that make it to Upper Zephys for the Grand Wizard's trial, though about 3 seats are saved for recommended students. These 16 students then become the class that will graduate 4 years later. In the event of student death or dropping out, replacements are chosen from the reserves.   The reserves are ten students not chosen for the class immediately, but with potential to join the class. Often there is some reason they were not chosen, be it mindset or current skill level. They will replace dead or dropped out students.
Magic College