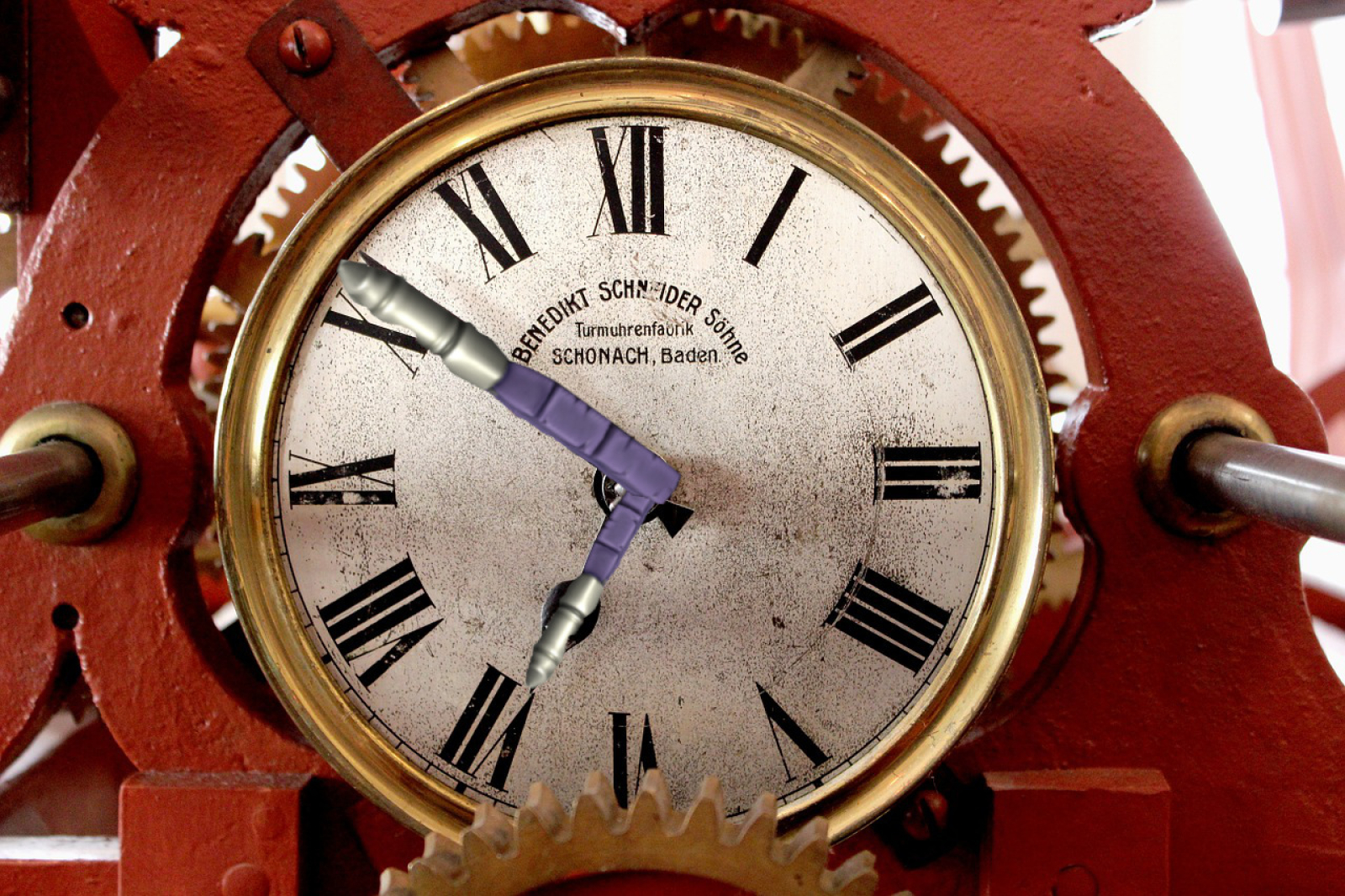 A pen used by famous Dragonborn historian Workris Galkan, imbued with powers far beyond what a simple pen should be capable of. Its strange properties have no logical basis in any time period that has already come to pass.

The Galkan's Pen appears to be a basic feather pen, but this could not be any further from the truth. While it does in fact have the full capabilities of a feather pen, it is much more useful as a writing utensil. It does not run out of ink, seemingly magically supplying itself with endless ink. 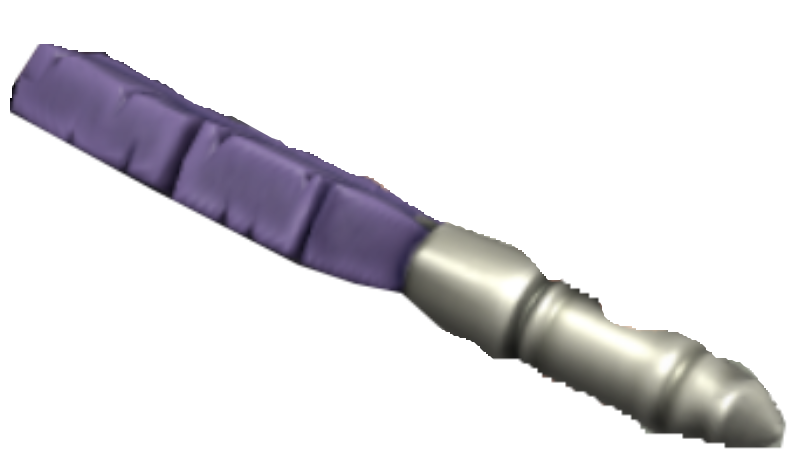 Galkan's Pen by Jarhed
Things written with the Galkan's Pen have increased readability, no matter how legible the handwriting of the one wielding it is. Copies of the things written by Galkan's Pen appear have been noted to randomly appear in a library in the future. People in these libraries insist they had never seen these books until they arrived out of the blue. For this, it is sometimes called the Time Traveler's Pen.   But Galkan's Pen is not just for writing. It was one of the tools he used to boost his magical power, and thusly those that wield it find their inherent power increasing. The pen unlocks power that lies dormant within the body with enchantments at so high a level that one would potentially consider it impossible. The more one uses it, the stronger it makes their magic, to the point where it is believed that Galkan, who carried the pen his entire life, is as strong as a Grand Wizard.

Workris Galkan traveled to the year 530 to witness both a tragedy that would soon befall the Magic College, as well as the birth of the new Elven King and the crowning of a new Grand Wizard. As he was in the Elven capital city of Camor, Galkan stopped by a bar in the noble district of the city.   There, the young owner of the bar found an opportunity. He had created this bar in the Noble District to get money, hoping to one day earn his place among the nobility. If he could steal something from the big Dragonborn man, perhaps someone would recognize him for who he truly was.   This High Elven peasant boy was named Imvis, an ace who could use every element of Magic, and he came up with a brilliant plan to steal from Galkan. He knew of Galkan, but did not know that the man in front of him was in fact Workris Galkan. Imvis gave Galkan a round of Dwarven beer on the house but told Galkan to keep it to himself that Imvis gave it to him. He told Galkan that patrons would be mad to hear Imvis was giving him something for free. 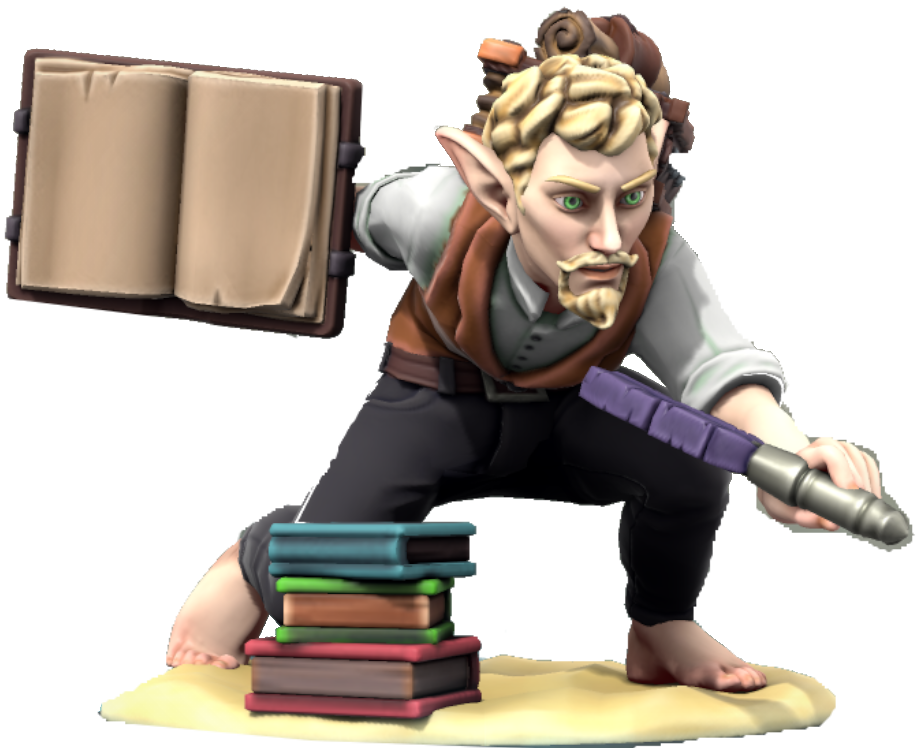 Imvis by Jarhed
Then, Imvis waited. He knew that all of his other patrons were High Elves with incredibly fragile egos. Seeing someone in the bar who was not a High Elf was bad enough, but seeing him with a full round of Dwarven beer made them enraged. A bar fight broke out in Imvis's bar, and Galkan did his best to avoid directly fighting as he did not want to influence the past by killing these men.   Imvis saw Galkan was distracted and took the opportunity to use wind magic to snatch something from the large Dragonborn man. Galkan's Pen. 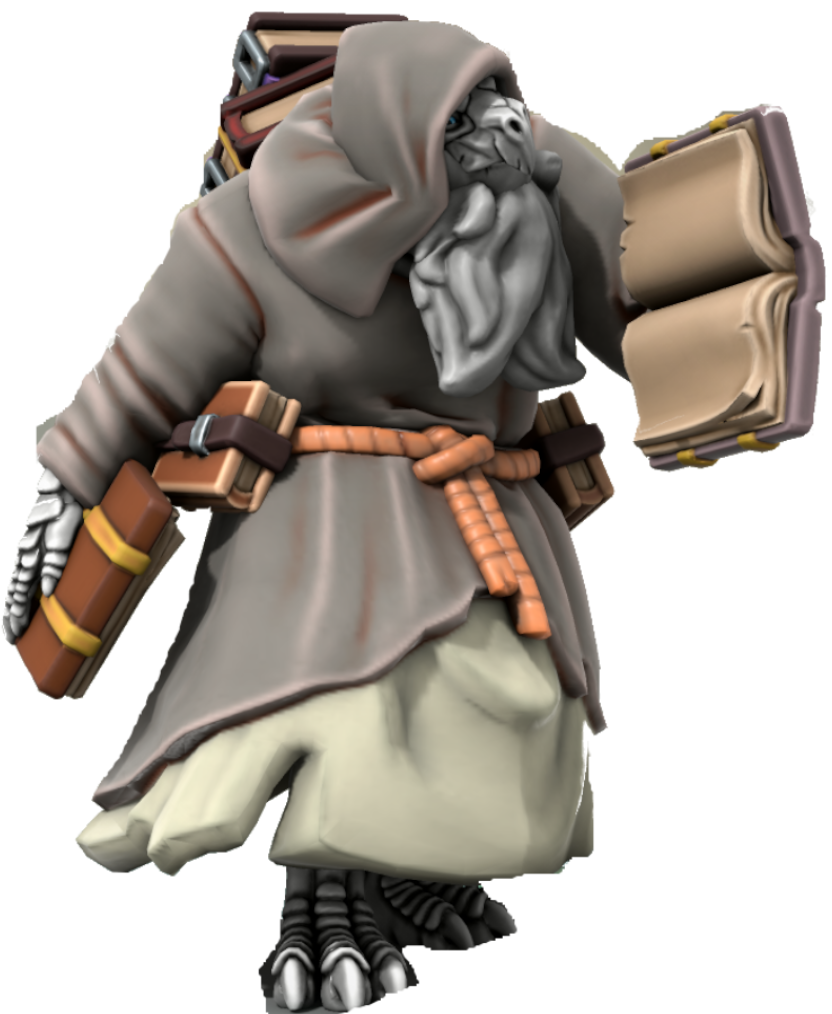 Workris Galkan is a household name to anyone that's studied world history, as most textbooks that are used in school are written by Workris Galkan. He has traveled throughout the entirety of history to learn firsthand of every single major historical event, and has an encyclopedic knowledge of it. On some occasions, he will even interview historical figures to get their side of the story.

He is known to carry books of the "eras" as he defines them, with sections dedicated to each individual year and their events. These books are gigantic and, from what those that have seen within them and lived to tell about it have said, incredibly in-depth.

It is also believed Galkan carries trinkets from different parts of history, but he keeps them away from anyone so as not to cause a paradox. Galkan's Pen is the only known trinket of his that was left in the past, as someone was able to steal it from him. World Court Classification
Lage
Current Location
The Magic College
Current Owner
Imvis

Remove these ads. Join the Worldbuilders Guild
As an Ace, Imvis already had incredible potential as a mage. But with Galkan's Pen, Imvis immediately felt his power surge. At only 16 years old, Imvis felt like he could take on the world.   But this scheme did not go under Galkan's nose. This was a man who had seen everything in history, so a singular Elven boy was not enough to get the jump on him. Yet he allowed it to happen for a few reasons. Galkan said one thing to Imvis after the patrons were tired of trying to fight him. He put a hand on Imvis's shoulder and said,

"The power is yours now. They say the pen is mightier than the sword, and I am sure you feel that might, but a pen is not designed for that purpose. A pen is for writing. So write. That is the power you have now."

Imvis took this to heart, leaving behind his bar when he was ready so that he could go to the Magic College. At this college, he would gain more power. Power to tell the greatest story he could. And he would use this power he was bestowed with, growing ever more powerful, to tell a story of the most interesting person he could find.
Extraordinary Items