The Dragon Lords are the strongest Dragons in existence, those granted the title specifically by the Gods of Dragons themselves, Bahamut and Tiamat. 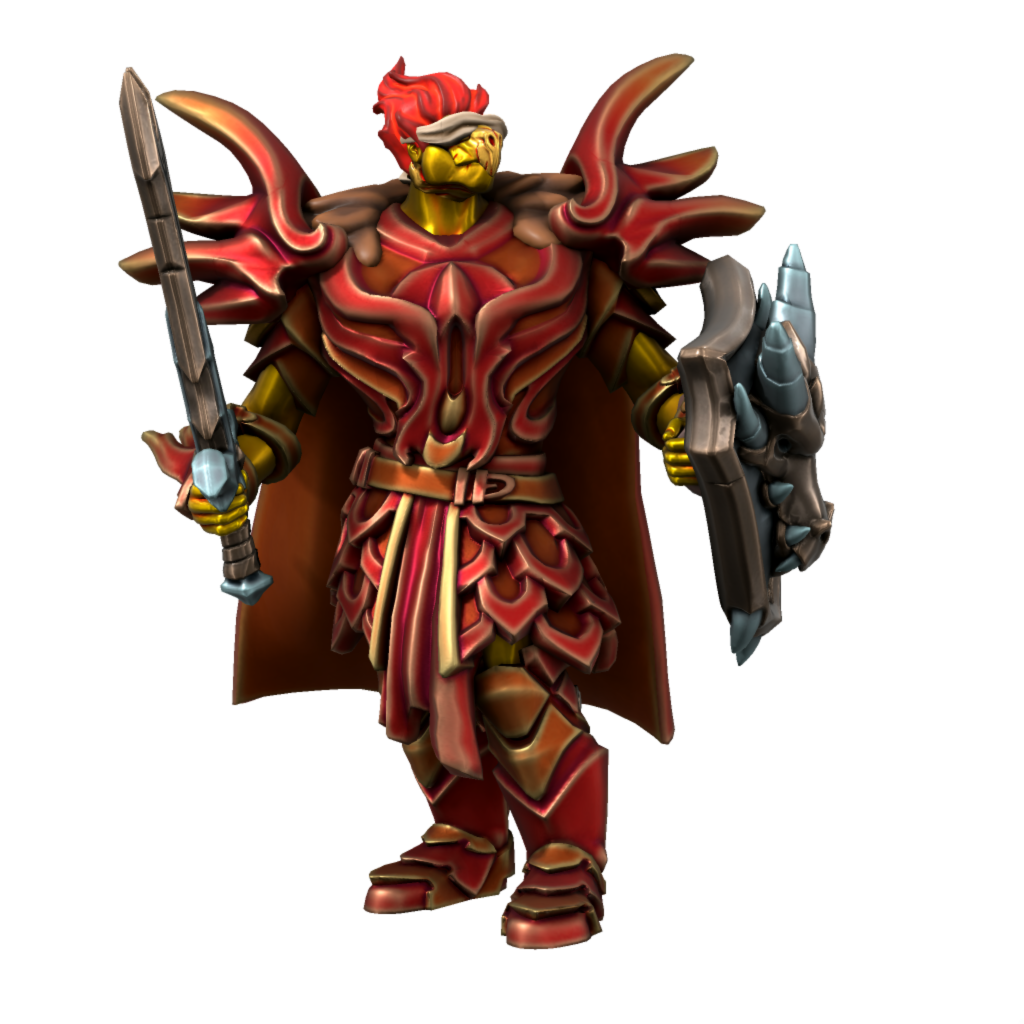 The Dragon Lords begun with Kath the Eternal, who was created early into the creation of Totania itself by Bahamut. Kath lived for a long time as the sole creature on Totania.   Until Tiamat decided to try and one-up her brother by creating beings to go with Kath. Not exactly the same, she did not want them to be metal. All metal was reserved for her treasure hoard. However, they instead were various colors of the rainbow.   The first of these was Zome, Lord of the Red. He antagonized Kath, often battling him. Kath, however, held back against Zome. For Kath did not want to be alone on Totania. So he allowed Zome to rampage. He was less happy about the other Dragon Lords, yet still he refused to fight them. He was glad to have company. 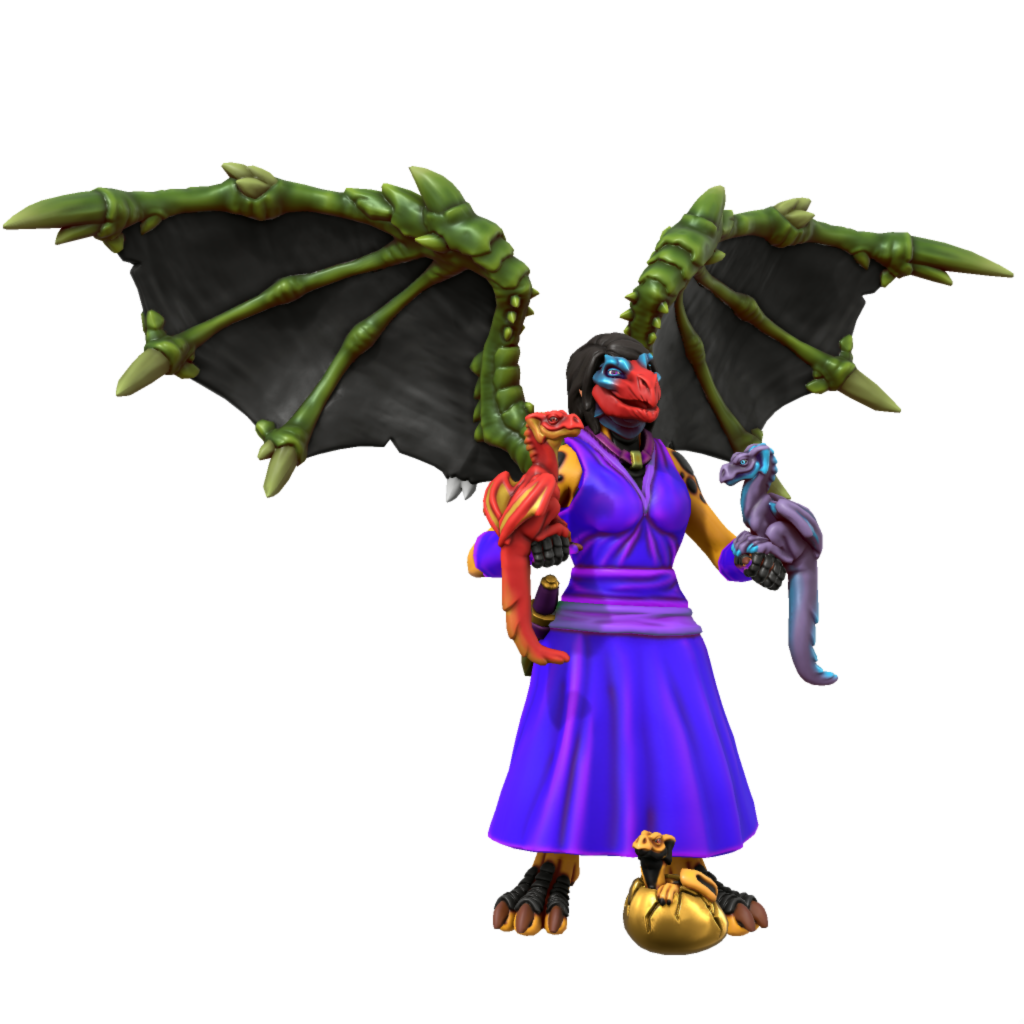 The Dragon Lords have a large role in the history of Totania. Kath the Eternal founded the Magic College and helped convert the Dragonborn to Bahamut's religion. He then helped the first Grand Wizard, Kilprax Ildial, until the two clashed. Since then, Kath has been less prominent in world politics, only intervening when he absolutely has to.   Zome, Lord of Red also does not care much about politics. He causes chaos, and thus even the sound of his wings flapping is known to instill fear into the hearts of every person in the world. In most major cities, there are "Zome Bunkers." These are made to protect people in the case that Zome, Lord of Red attacks their city.   Reoma the Wretched often messes with the Lizardfolk, trying to kill all of them to get them out of his land. At this point, he goes about it in more tricky ways, as he is sick of them finding a way to trick him and survive his more brutal attacks.   Fraeton the Usurper hates Elves and does everything in his power to undermine them in any way that he can. Any plot to kill a prominent Elf is probably thanks to Fraeton in some way.   Jarrur, Lord of Dark is in charge of the Dark Elves, so his role in politics is quite firm. He even has a fairly diplomatic relationship with the World Court.   The final Dragon Lord that interferes in politics in Meghorranth the Cunning, who often eats Southern Triton whenever she gets the opportunity. She does not necessarily hate them, but simply finds it blasphemous for them to live near the Temple of Tiamat and not worship her. 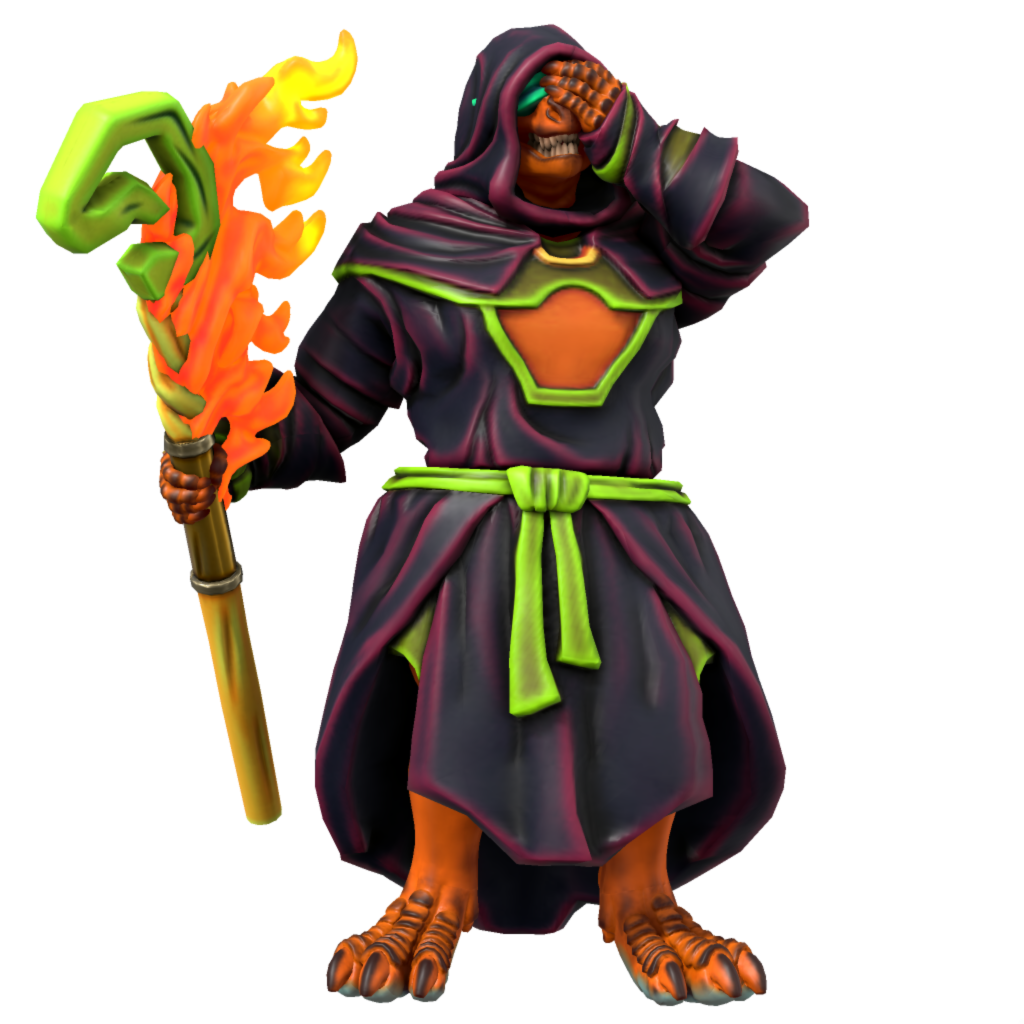 Aside from Jarrur, the other Dragon Lords (aside from Kath) have recently been recruited by the World Court to help them in a large scheme. What the scope of this is unclear, though a group of adventurers known as the Questers were slain by a Dragon Lord. It is believed to have been Zome, though there is no confirmation.   The Dragon Lords have, for the most part, been silent. They await orders, not just from the World Court, but from their true master. From the Goddess Tiamat, and her herald: Vornush Wrakris.