Captain of the Elven Army

The Captains of the Elven Army are the commanding forces of the Elves. All military forces under the command of the High Elven King follow the orders of these men and women.

There are four ranks of Captains, none of which are equal in the amount of people that follow their orders. These ranks are, in order of their command:

The Captain Commander is the greatest soldier that the Elves have. They follow no orders but those given by the King and Queen, and hold authority over all other soldiers, including the Captains of all lower ranks.

Captains of the Elven Guard


Remove these ads. Join the Worldbuilders Guild
There is only one Captain Commander at a time, and they often hold the rank for hundreds of years. It is a position few soldiers aspire for, as few believe they can handle the immense responsibility that comes with it. 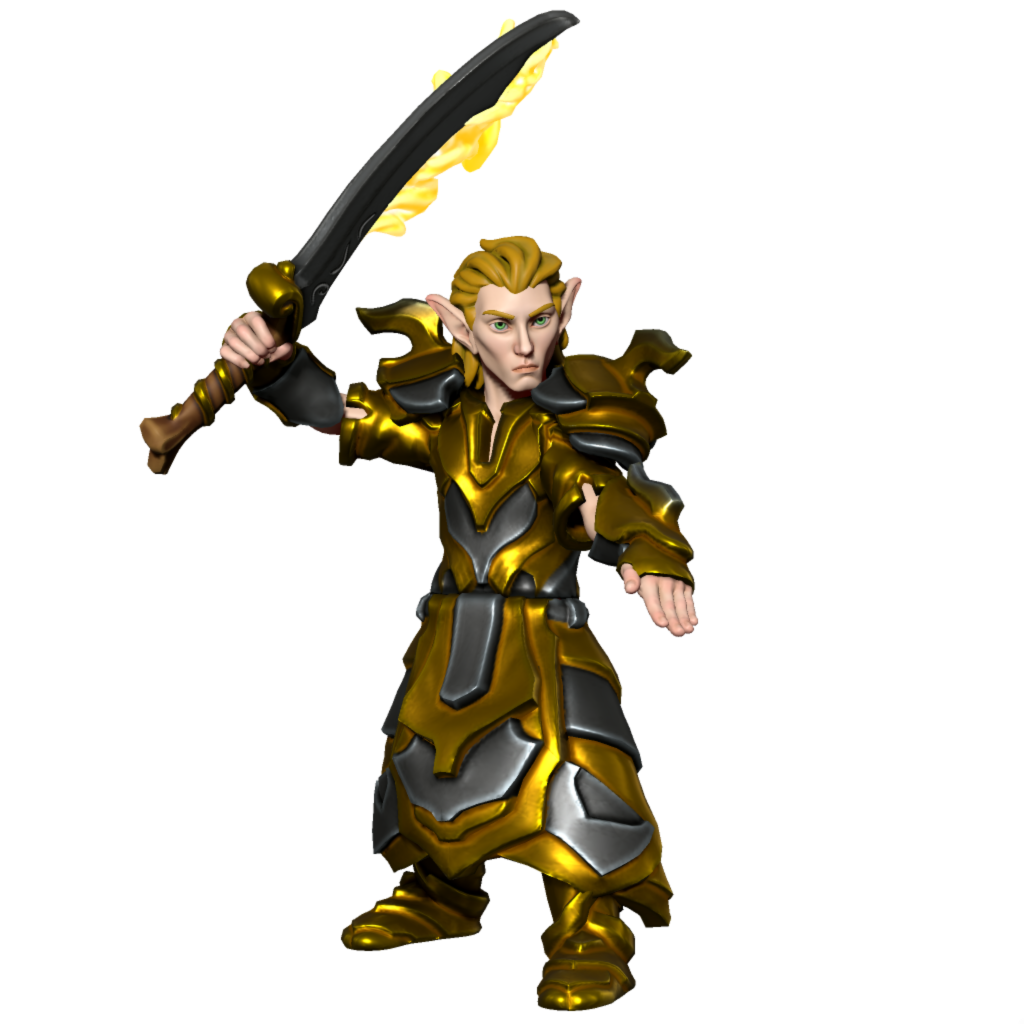 Narkard Leran by Jarhed
A Captain Commander must hold the brunt of all major battles. All wins and losses of the Elven Army are attributed to the Captain Commander, and one who suffers too many losses would be hanged for treason. This has never happened, as there is no Captain Commander in history who has suffered enough losses to warrant this.

Captain of the Corps

The Captains of the Corps are the second highest ranking members of the Elven Army. They answer to the Captain Commander only, and often do not have to answer to each other. There is only ever one who has command over the others if the Captain Commander gives them the right to do so. This Captain of the Corps who is above the others is, as the current point in time, Marnis.   Captains of the Corps lead the aptly named Corps of the Elven Army. There are three Corps, divided nearly evenly among the soldiers. What each Corps specializes in often depends on their Captain, and if one is used as a larger brunt of the frontline, which is normally what the leading Captain of the Corps does, their forces are normally more numerous than the other Corps.

Sous-Captains are the lowest ranking of the true Captains. While there are others who technically are called Captains, they are not. Only Sous-Captains and above are Captains of the Elven Army. 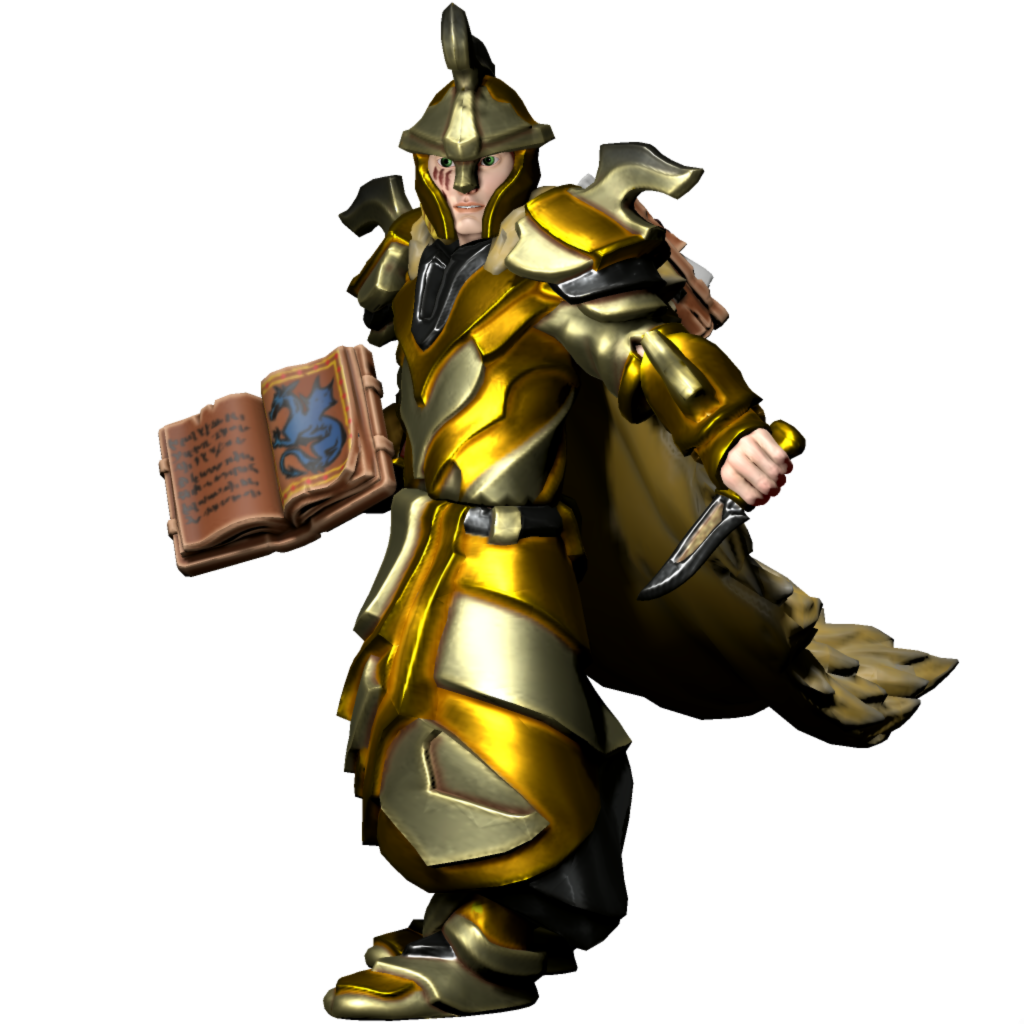 Captain Rapport by Jarhed
Sous-Captains follow the orders of Captains of the Corps, but not all of them. They only follow the Captain of their specific Corps. For instance, Captain Raport is the Sous-Captain of the Captain of the Corps Marnis, and he only follows Marnis's orders. While another Sous-Captain, Demie was assigned to work with Marnis, she does not follow orders from him, but instead Captain Aeydark.   Sous-Captains are for the most part assistants to Captains of the Corps, performing tasks for them that would otherwise be impossible. They also, however, lead soldiers as Captains. They are capable leaders who have proven themselves as both capable combatants and people off of the battlefield. They are one of the most vital parts of the Elven Army, and without them things would likely fall apart.

Captain in name only, Aspirant Captains do not actually command any troops. They only hold the title of Captain. Instead, they are the ones who are said to have the potential to be a Captain. They are then given the title of Aspirant Captain to see how they handle the title and the fame that comes with it, as all Captains are turned into celebrities in the eyes of the Elven public.   Aspirant Captains can be given command, but there are very specific laws in place for this scenario. In the Captain's Writ as it is called in common, or the Bref du Capitaine in Elvish, it says:

"One soldier who holds the rank of Aspirant Captain, who will one day step up to lead, can only take command in two scenarios: Any Sous-Captains or higher who were pathetic enough to be captured are then demoted to Aspirant Captain and shall be tried for their crimes and failures."
— Bref du Capitaine

The Bref du Capitaine, or the Captain's Writ, is a document that outlines what the role of the Captains are in Elven society. It was written by the famed military commander, and first Captain Commander, Tavzion Mossense.   Tavzion outlined what a Captain should be, and what the ranks of those Captains meant. He created each rank, believing it was the perfect military structure. There have been few changes made to his outlined structure, as many Elves feel pressured to keep the system their predecessors knew, as those predecessors are often long living enough to have been around when there were other, older men in charge who insisted it stay the way it was. Some even may have had a grandfather who was present when Tavzion made the Writ.

At the bottom of the Bref du Capitaine is a living document, called the Marqueurs de Mort, or the Markers of Death. This lists out all Captain Commanders who have led the Elven Army, and is said to be so one can trace back the deaths that were caused by them and know who to blame for Elven defeats at any point in history, but also Elven victories.   The Marqueurs de Mort currently has seven names on it, being: