The Creation of the Universe

Suddenly there was the Creator. Around Them there was nothing. So the Creator cried a single tear. The tear dropped and splashed and thus the World and the Moons were born. The Creator embraced the World and from Their life force the World came alive. Nature flourished, water sprang up, and winds started blowing.   But the Creator still found the World empty so They took Their nails from Their fingers and toes and threw them out over the World. Thus the animals were born. They then took Their teeth and threw them out as well, and they became the people, to take care of and make use of the animals.   The Creator realised that the life needed warmth and light. They took one of Their eyes and put it in the sky, aflame with all of Their love. The other eye never turned away from Their creation.   Lastly They took their hair and laid it as a guarding net over the World. This net gave birth to the first of the Deities, and their mission were to guard over the World.

Whether or not this is the true origin of the world and universe no one knows, probably not even the deities. Scientists have spent centuries trying to figure out how much, if any, of it is true, and a lot of people interpret the advancements in the sciencies as proof that things just couldn't have been created in this way. Physics, geology, astronomy and the like prove that the world is just so complicated in how it built and works.   The deities have always kept to this version of the events however, even the deities that admire science and sometimes help scientists out, which some have taken as a proof that it might just be true. After all, the deities never agree on something this fully.

This tale exists in every religion, although the details sometimes vary slightly. No matter how people have decided to interpret things after the creation of the universe, this is the one thing most people have in common, no matter where in the world you are. The general consensus for how this has come to be is that the tale must have been given to the people by the deities at some point in the distant past.

The creation myth is a part of every religion in the world, although it varies how much importance is put on this story in particular. For some it's simply just a story of how the world came to be while the rest of the religion cares much more about certain deities and occurances that happens later. Some religions however considers this story to be very central, with the Original being of more importance than even the deities people know still exists. 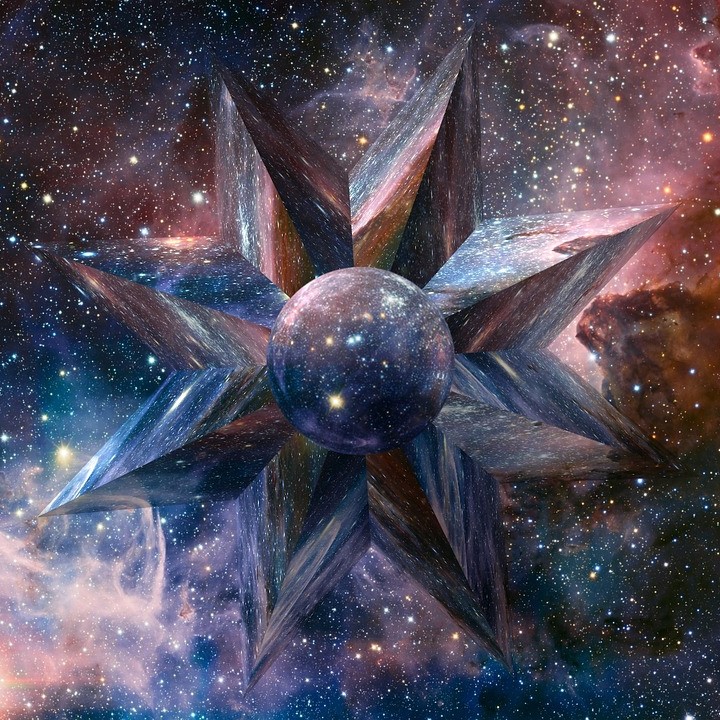 Over time the story has been adapted to each people's believes with details being added, removed, or changed to fit better into their societies. However, the core concept of the tale has remained remarkably similar to the original version.   The main change that has been made though is that most newer versions mention a plural of tears falling from the Creator, representing all known planets, instead of the singular tear for the Earth.   Another interesting thing that tends to vary is the gender of the creator. While the earliest versions tend to describe them as completely genderless, it has varied over time and place. Most modern versions either describe them as in the original, or as female.
Religions

If my test proved correct, this should be a sample of what the panel might look like.
I do like that you managed to keep your sidebar and main content even. It's a great feature that always make the article a lot easier to look through. Nice job there.   As far as the design based on the length of your writing, its a small thing, but you should probably add a little more length variation of the drop-cap paragraphs as all of them extended exactly 2 lines after the dropcap.

You probably should cite what source states that possible mention of the creation of the universe. This also immediately ties into the Historical Basis as you don't mention where this came from?   As far as the content of the quote goes, the writing might benefit from a bit more flourish and eccentricity. It's great writing but, for the supposed creation of the universe, it feels very... I guess flat.   --   Beyond those notes, it's short and simple. You could extended it, but what you have is very solid.
Give me a visit at my current project(s): Aesontis

Ok. So the containers decided not to work. Sorry for the mess in the comment but the code provided there should work. Here's it again for reference.   [container:panel panel-default panel-body] [h3]Varitions[/h3] -- [/container]