Lake of the Living Islands

It was the lake that made me fall in love with Tosormi the first time. That lake, with its huge, gentle creatures, covered in moss and full grown trees. That place showed me the magic of Tosormi.
— Prince Namoh in a letter to a friend

The Lake of the Living Islands is a huge lake nestled in the tropical rainforests of north-western Tosormi. The forests around it are very dense and hard to traverse, but the lake is accessible by it's outlet river which leads to the ocean.   The water in the lake is very clean, but minerals in it make it dark with only about a foot of visibility.   Its most noteworthy characteristic, however, is the myriad of islands in the lake. They range in size from small, moss-covered rocks barely sticking up over the surface, to huge islands big enough for a whole village to live on. What makes these islands so special is the fact that they move around in the water, and sometimes diving under the surface.

Once upon a time, a man and a woman fell in love with each other. It is no longer known who they were or where they were from, but for some reason their families disagreed with their love and forbade them to be together. However, they could not stand being apart from each other and decided to run away together.   They fled through the rainforest, trying to find a place far away from their families where no one would know who they were. But the forest is a harsh place and during their travels, the woman fell ill. They stopped by a huge lake when the woman could not go on anymore and she laid by the water as the man tried to care for her. As she lay dying, the man sang to her.   The deity Taphri heard the man's song and his sorrow, and felt a great sadness for the couple. She blessed them with new bodies that would never get sick and could live in the lake until they died of old age.   The couple became the first of the Living Islands, and their descendents inhabit the lake to this day.
First account of the lake
Read about Prince Namoh's first visit to the lake here:

Reports from the New Lands

The most famous thing about the lake, and what has given it its name, is the living islands. These are in fact not actual islands, but enormous animals who live in the lake and eats plants and fish as they swim around. These animals are known by common folk simply as Living Islands, although scientists refer to them as Moss Sirensis.   Although these animals are by far the most popular aspect of the lake, there are a lot more, less known, things that only live here. In the lake, scientists has counted at least 11 species of fish that only live here, along with 37 kinds of aquatic plants and smaller animals.   On the beaches of the lake there is also lots of unique plant life, and interesting insects that live off of them.
Places 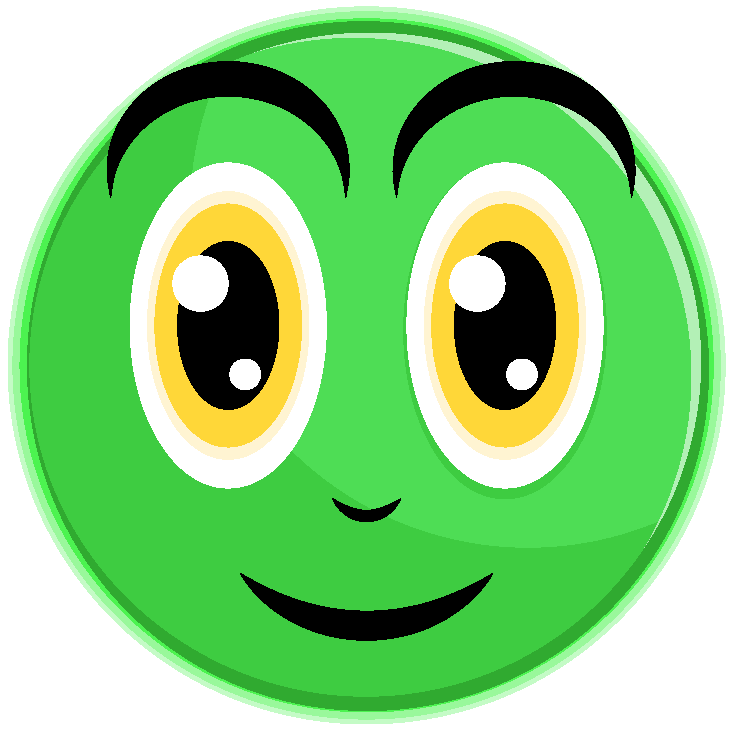 Love how the Living Islands came into existence :D

This sounds so magical. I love the origin story of the islands, and the description of the lake. I like that minerals give the water a dark colour.

Thank you! The mineral thing is from a pond I used to swim in as a kid that had so much iron in it that you couldn't see a thing just a little bit from the surface, and the water near the surface seemed orange!