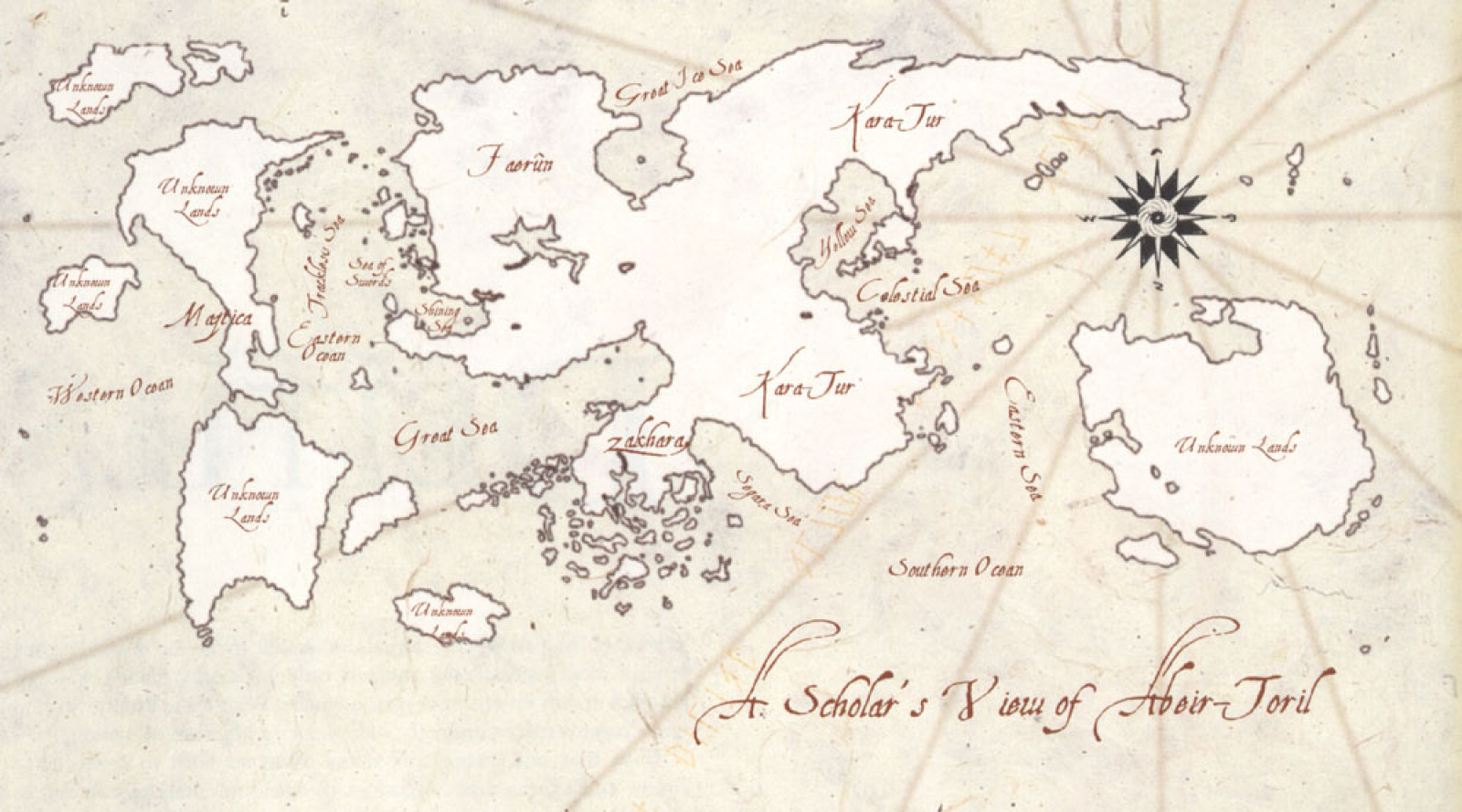 Zahal'adune
...Third planet from it's sun, Toril glides softly through realmspace orbited by it's lonely lunar body, Selûne...   Toril is an Earth-sized planet that consists of various continents and islands, including Faerûn, Kara-Tur, and Zakhara in the central super-continent. A great continental chain lies to the west, home to the nation of Maztica. To the east of Kara-Tur lies a continent shrouded in mystery, whose nature and inhabitants are all but unknown.   Taking place some 25 years after the fall of Thultanthar, the Realms of northern Faerûn are once again rife with newly accessible territories and internecine conflicts. The gloom of the Shadow Empire has fallen, and those nations once under the influence of returned Netheril are experiencing renewed prosperity; and the expansionist growing pains that come with it. 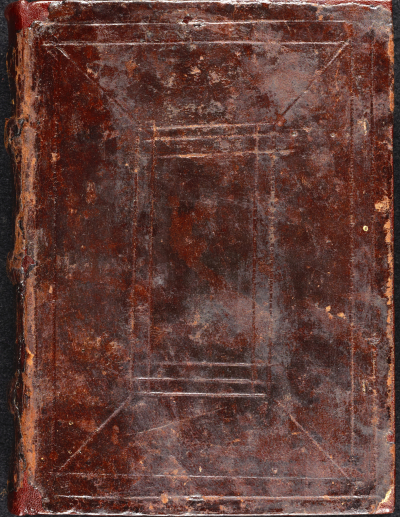 The Fellowship of Orphans

Tales of the Lost and the Damned

Young prolific wizard with a dark past and a proclivity to fire.