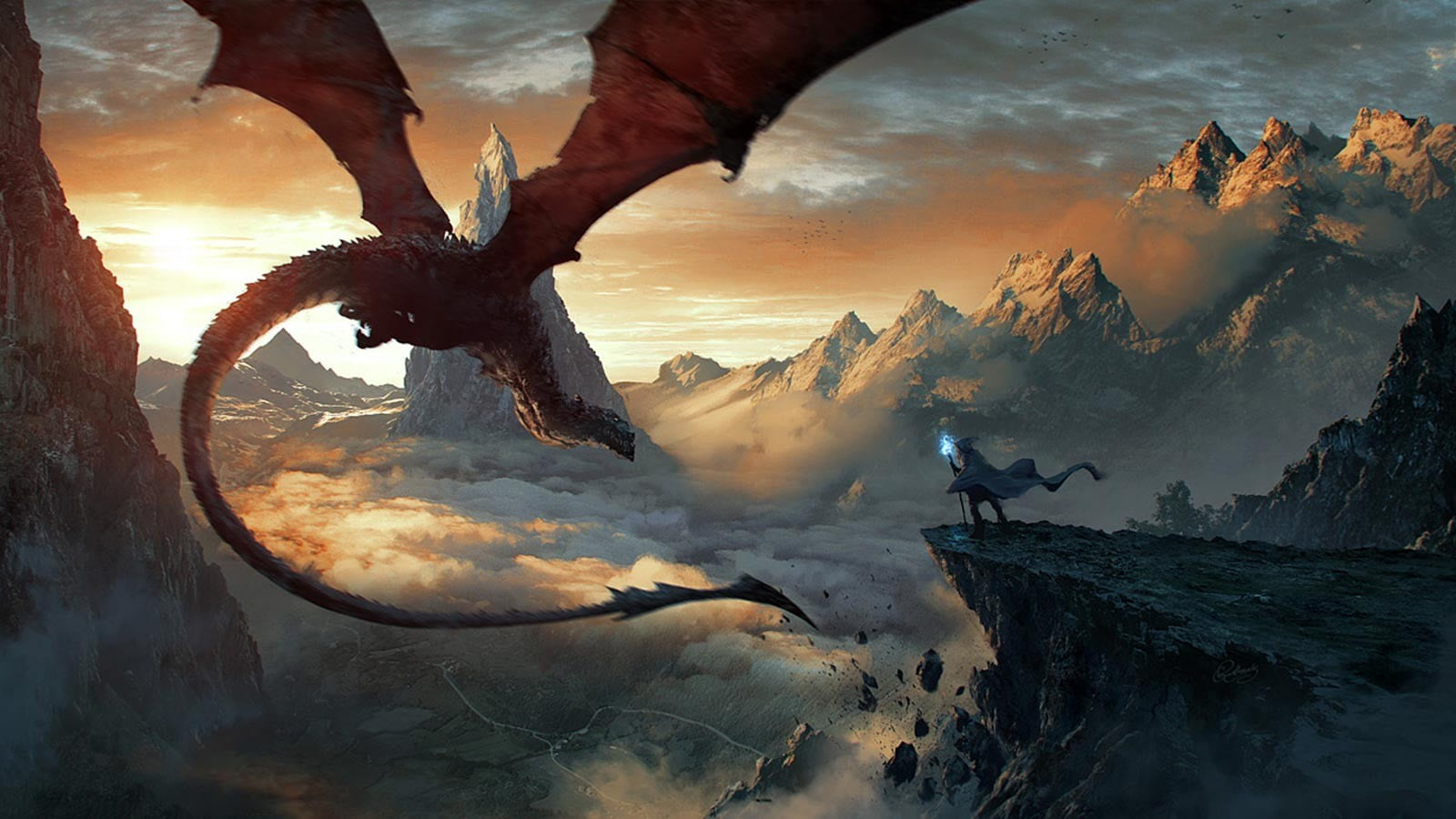 The Disciples of Decay seek to spread Noxia's poisons. When the Lifeless, often followed by Degenerates, travel to populated areas, they disguise who they are and speak kindly to strangers. If you are to look closely, you will see a tattoo on their left forearm of Noxia's symbol. This could also be in the form of a talisman hanging around their neck.   While in the more civilized areas of the world, the Disciples of Decay use scrolls of magical power to cause chaos within cities, spurring interest in their teachings. They whisper into the dreams of sleeping victims and cause nightmares. They create panic with disease, blindness, and madness.   When they have caused enough desperation within the town, they enter and offer a solution to the problem they created. The accept the panicked citizens into their ranks, only to be sacrificed, poisoned and killed, all in the name of a patron that most likely does not care.

The Disciples of Decay seek out the homeless and the outcast. They spend their time in seedy inns, roughtumble taverns, and dim-lit alleys corrupting the weak, infirmed and depressed, offering them a chance at power, redemptions, and greatness. Most of the time, these unfortunate people are used in their sacrificial rituals. Sometimes they find some worthy of being accepted into the ranks of the Degenerates.

Degenerates do not receive any kind of blessing or perks from being part of the Disciple of Decay, However those who manage to become lifeless gain the following perks.   Strange Gifts. Noxia grants your group a small measure of esoteric power. At 5th level, you gain resistance to poison damage and advantage on saving throw agaisnt the poisoned condition and at 13th level, you gain immunity to poison damge and the poisoned condition

The Vicar of Decay is the leader of the cult, those directly under the Vicar of decay are referred to as Lifeless. The Lifeless exist to break down the group into smaller groups so as to manage them more easily. Their job is to direct the day to day operations and recruitment of the cult. Those responsible for performing these tasks are known as Degenerates, the lowest in the cult and, the largest number of individuals that make up their ranks.

The Disciples of Decay initially formed shortly after Noxia's rise to godhood. When Noxia managed to break free, the swamps ejected poisonous gas and potions turned to poisons, certain persons were attracted to her power. These individuals sought her out, begged to follow her, and Noxia allowed their worship. Noxia is by no means a patron that actually bestows those who follow him with magical powers. However, there is one whom he has chosen to lead this ragtag group. He is known as the Vicar of Decay, and he is the only one who has received magical assistance from Noxia. Ja-ah'Or (Ja-a-oar) was the strongest and first to offer his life up to Noxia. Ja-ah'Or uses his abilities to gather others to the cause of suffering, toxicity, and death.   As their numbers grew, Ja-ah'Or needed others to help him control those around him, so he created two more ranks below him. Those directly below him were referred to as Lifeless. Noxia, with great pride, watched her flock grow and bestowed some of the Lifeless with magical capabilities.

1. A small village is experiencing a widespread onset of nightmares. Residents of all ages claim that a great calamity is going to strike their town. Some of those folks have vanished during the night. The locals believe they have fled, yet none of their belongings were taken. Their homes are just empty.   2. Recently children of a town have started to go blind. Their parents have brought them to the local priest who heals their children, only for them to return the next day blind again. Either these priests are innocent to the cause, or they are Disciples of Decay who have taken the place of resident priests and are waiting for the right time to strike.   3. The local disparaged taverns have started to lose their regulars. At first, some thought the patrons had found another watering hole to frequent. After some inquiry, they have discovered that these individuals have vanished. One day, a local huntsman was out looking for game, he came upon a gruesome scene. He found a gruesome shrine constructed with the bled out and dismembered bodies of missing locals