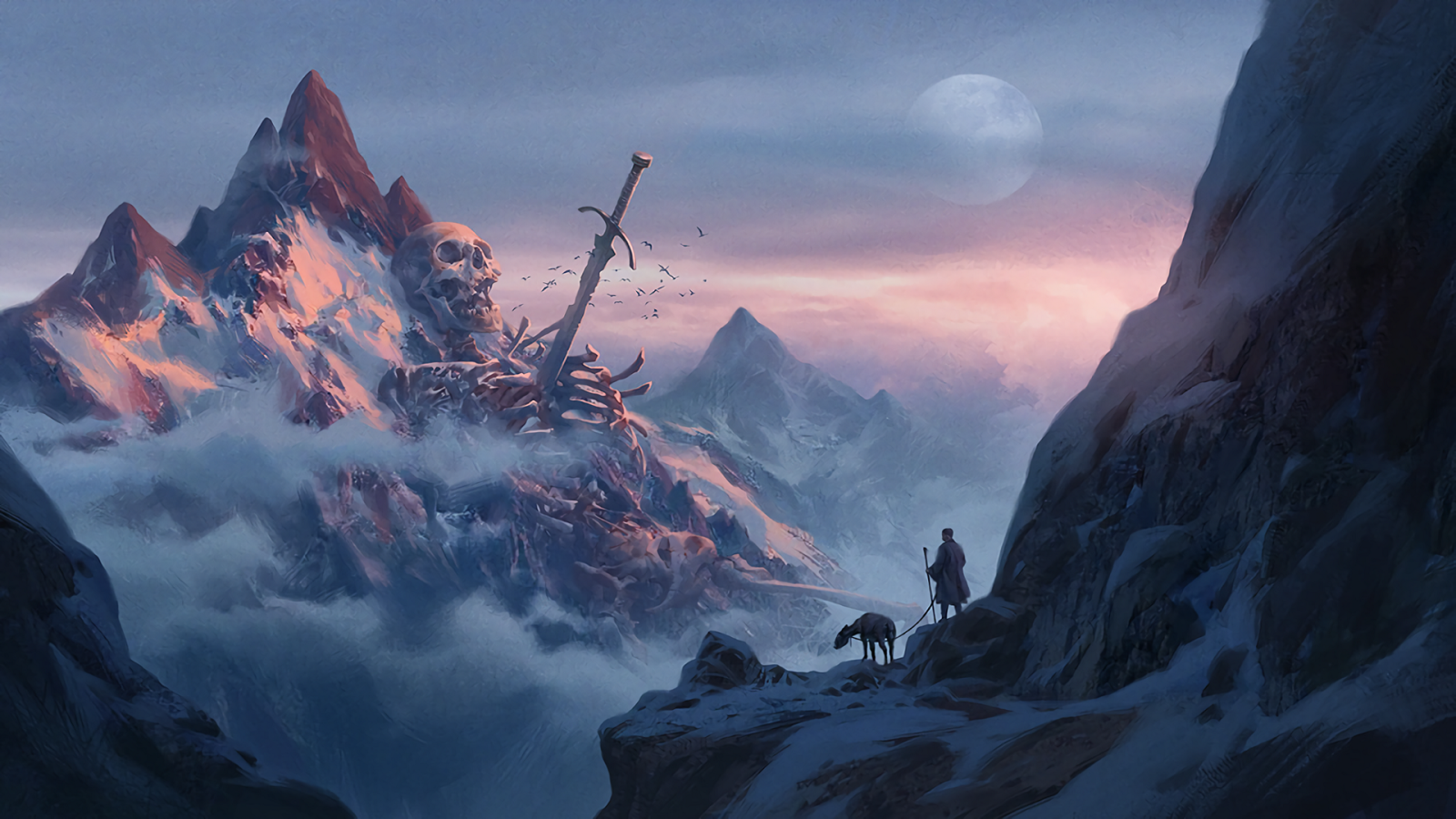 The Twelve Beasts are the most elite and decorated knightly order of the balkirian empire. Led by Sir Reginald Allbright, the Twelve Beasts are based near Andrim's Gate, and are duty bound to protect the emperor from any danger.   The Beasts
Sir Reginald Allbright - The Tower Knight
Silver haired and bearded Halfling Paladin and Chosen of Saint Thyra. He has been one of the foremost knights in the empire for the the better part of the last century. Formerly the leader of The Order of the Knights of the Tower, Reginald is well respected by most for his dilligence, patience and insight.
Lady Priscilla Allbright - The Valkyrie Knight
The daughter of Sir Reginald, The Valkyrie is famed and feared throughout the empire for her tremendous feats of battle, most notably her defeat of the Goristro Rigmallel and for her stalwart opposition to General Stone in her current skirmish campaign. No Balkirian has felled more golems than her. She rides into battle astride Andromeda, her mithril clad, golden winged pegasus
Sir Rolf Atreithien - The Iron Tiger
Sir Rolf is a large human man with a greying ginger beard and balding slicked back hair. He is the longest standing member of the Twelve Beasts, having been a young virtuoso knight in the order when Sir Reginald joined. He is past his prime physically, but he is still much sought after for his tactical acumen and his skill as a field commander.
Ser Nare - The Mirror Knight
Nare is a Kalashtar. Though you could mistake them from a distance as a human, balkirian, woman in her early twenties, you would be wrong on all counts. A gifted abjuration mage, and with the knowledge and wisdom of multiple lifetimes.
Lady Gertrude the Armless - The Cat's-eye Knight
Lady Gertrude is a lithe dwarf woman with a long heavy braid and fierce stare. She has two prosthetic arms forged of Mithril and Adamantine. Her arms were torn off by Rigmallel 4 years prior, and Aarush forged her replacements. She is thought to be the most deadly 'unarmed' combatant in the world.
Aarush - The Genesis Knight
Aarush and his sister Amaya are from Teotlan in the Ibidan Desert. Aarush is an Artisan of Metalcraft and Tinkering. He is not the warrior that his sister is, but he makes up for it in his capacity for problem solving and ingenuity, as well as the sibling's peerless teamwork.
Amaya - The Zenith Knight
Amaya, the one woman warband. She and Aarush have been vanguarding the warfront alongside Priscilla. But while Priscilla is on wing, and Aarush stands as far away from the fray as possible, it is Amaya who time and time again has run alone into enemy formations and has walked away.
Baruch The Revelator - The Revelator Knight
Baruch is the diplomat of the Beasts. A Tiefling with pinky-white skin and a long whispy black beard and hair. He spends much of his time outside the empire, seeking knowledge, allies and enemy plots. His powers are mysterious, with powerful magic and a deadly spiked chain.
Ser Remy of Ojac - The Sapphire Knight
A suave half elf with terracotta skin and a white smile with a golden tooth. He works closely with Baruch in his travels, using his lute, social acumen and magic to take the low road while Baruch takes the high on their travels. They have recently been attempting to free Nawatli slaves, and organise resistance.
Nez - Knight of Heavens
Type
Military, Knightly Order