"And under the leadership of Admiral Godhzu, the country grew to its largest size since the Collision, once again ruling the northern seas."
"Sir, sir, didn't Godhzu found a blood cult that caused all our neighbours to try and conquer us after he died?"
"... He might have."
— Xiy Kiiquldamii history lesson

Xiy Kiiquldast, officially the Republic of Xiy Kiiquldast, is a small country in northern Thurásin, spread out over 3 major and 4 minor islands. While formally established in 24 Discovery during the tenure of Admiral Godhzu, it had existed in some form since The Collision 153 years prior.

In the past, there existed a kingdom by the name of Xiy Kiiquldast, which had spread throughout its many years to encompass more land in the northern archipelagos than any other. Their need to protect their merchants and officials led to the establishment of multiple Dandayk Fleets, who would patrol allotted straights and seas. The last of the Dandayk Fleets, the 5th, was established in the 29th year of Thawing under the command of Admiral Bwi'alash, assigned to protect the north and central regions.   When the Collision occured in the 33 Thawing, Hiy'u Pwalu disappeared, taking with it the monarchs and many regional leaders, sending the kingdom into chaos. Bwi'alash attempted to preserve unity and loyalty to the monarchy until an heir could be found, but many of the islands within the kingdom declared independence. His efforts were further foiled by the unnatural cold which swept the oceans shortly after the Collision, freezing the 5th Dandayk Fleet into a far northern port for 3 years. During this long stay, Bwi'alash was replaced and later executed by his second in command, who became Admiral Jii'ash.   When the Fleet was able to sail again, Jii'ash continued his predecessor's mission to ensure the continuation of the kingdom, but with more ruthlessness. This came to a head in the 7th year of Collision, when he ordered the Fleet to attack a major port on the island of Zunatuudh, a former Xiy Kiiquldamii territory. Far from being isolated to Zunatuudh, Jii'ash attacked many ports who would not swear loyalty to the disappeared monarchy, and his fleet were declared as pirates in 13 Collision. In 17 Collision, yet another attack in Zunatuudh resulted in Jii'ash's capture and later public execution, with his ships left to flounder and descend ever more into piracy.

135 years after Jii'ash's execution, the Dandayk Fleet was still roaming the northern seas, now just simple pirates with few territorial ambitions. This changed with the arrival of Godhzu, a Tsädhayo sailor who had been captured by the fleet back in 16 Discovery. Seeing a crew in disrepair, he challenged Admiral Iinja for her position, and took control. One of his first acts as Admiral was to declare the Republic of Xiy Kiiquldast, and set about forging his citizens into a proper threat for the first time in eras.   His first objective in his "reclamation campaign" was to take over the island of Qariy. The republic already had a foothold in one of its ports, but under his leadership the entire island was brought under control. The nearby island of Zunatuudh retaliated with privateers, but Godhzu's experience with their navy made their efforts less than impressive. He next turned his gaze to the island of Biin to the far east, conquering the island and its neighbours in a few short years, thus gaining access to the warmer waters of the eastern seas.   In 38 Discovery, as a monument to his victories and a sign of his devotion to The Divinities, he ordered the construction of a Grand Church on the conquered Qariy. He invited many foreign dignitaries to come and marvel at the large and ornate building, assuring them that it was a gesture of peace and cooperation for the future. This was a boldfaced lie, as within a year he had sent ships to terrorise Zunatuudh ports, as well as harassing the western nation of Kuwvyana.   While his ships waged war throughout the northern sea, Godhzu placed a heavy focus on piety, building churches in all the realms he conquered. While initially this was simply devotion to the Divinities, it soon became clear he had a strange way of worshipping them. Specifically, the use of blood in ritual, which was not a widespread practice anywhere in Thurásin at the time. This started small with blood oaths to the gods, and slowly grew into human sacrifices intended to curry the gods' favour and ensure the longevity of the republic. These sacrifices were at their most frequent before Godhzu's death in 53 Discovery, but continued for many decades.

Even after the death of their most famous leader, Xiy Kiiquldast continued to grow, gaining a strong foothold in Kuwvyana and controlling the entire island of Biin, as well as small outlying islands. This run of good luck seemed to end in 12 Growth, when Zunatuudh mounted a successful attack to reclaim one of their northern ports. The republic was still strong, but began to be chipped away at on all sides as a succession of weak admirals failed to protect their borders.   This decline became precipitous with the outbreak of Rainbow Plague, which devastated many coastal cities and left the navy unable to defend itself or deliver supplies between islands. In Qariy, frustration with Admiral Quldash's leadership boiled over into a full blown riot, resulting in the burning of the Grand Church and the deaths of all its priests in 2 Famine. Quldash found himself overthrown by his own sailors shortly thereafter.   The majority of Xiy Kiiquldast's territory was taken during the following eras, losing most of their outlying islands bar two, and half their holdings on Biin. Small gains were made, but were often reversed just a few decades later. The last territorial change for the republic was the loss of Iinjuva, which had been in the possession of Xiy Kiiquldast and the 5th Dandayk Fleet since the destruction of the kingdom. This island was conquered by and ceded to the nearby country of Kuwvyana. 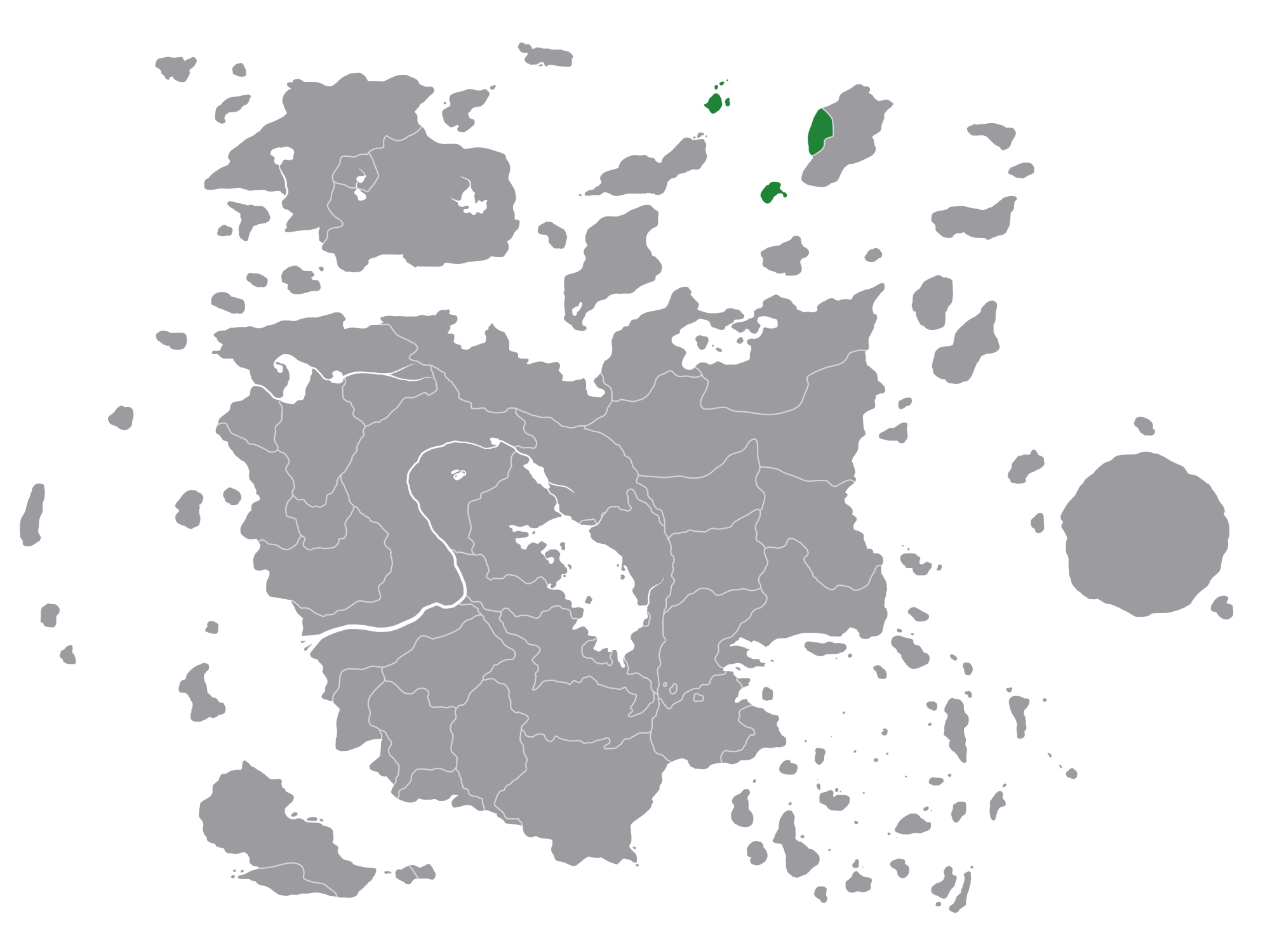 Xiy Kiiquldast is a republic is name only. In practice the Admiral is a military dictator, who only leaves the position by death or coup, or both. The Admiral is beholden to the captains of the other ships in the navy, while they are beholden to their crews. High turnover in all captaincy roles are frequent, as its 'might makes right'. The non-sailor populace of the country has little to no say in government affairs, though there has been a push in recent years to introduce a land-based counterpart to the naval government, or to introduce an actual aspect of democracy. 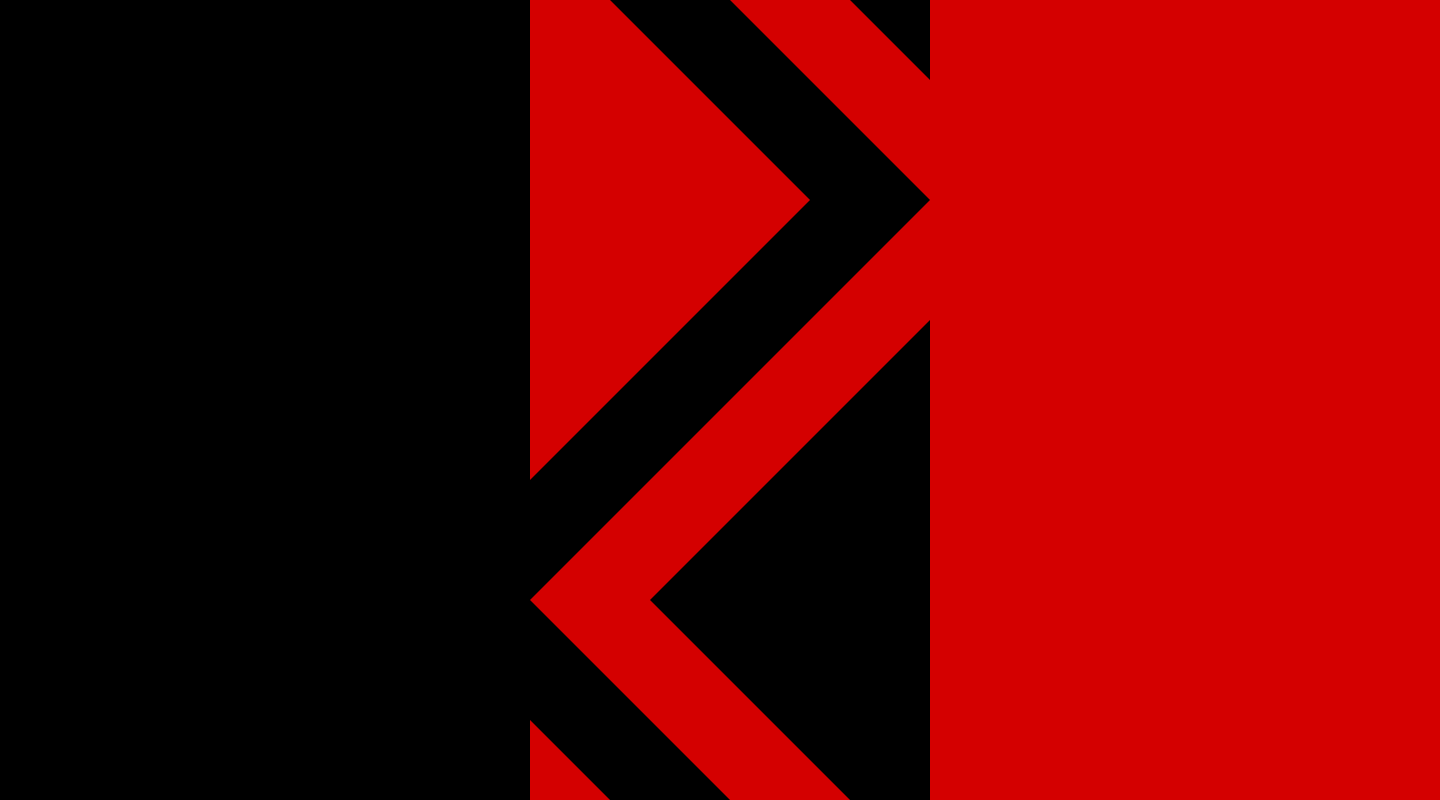 Many details about Godhzu's life are a complete mystery, leading to many conflicting reports about his origins and actions. Most agree that he was born in central Thurásin, possibly in Xüfonz or Na-ochiixid, or at the very least that his parents were from that region. Even later into his tenure as Admiral, he retained a strong accent whenever speaking the local language, and was impressively fluent in Vaitsärriishal for a man who was supposed to be a northerner.   Beyond this, details are lacking. Even the simple fact of when he was born is a mystery, which some believing he died in his 50s, and others suggesting he made it into his 70s - very impressive for a pirate captain. Godhzu himself was inconsistent on this front, offering various ages throughout his life. As a result, figuring out when he came north and how long he'd been a sailor is nigh impossible.

One of the more fascinating parts of Godhzu's life, and of the republic as a whole, is the proliferation of a "blood cult". Being as blood wasn't very culturally important in most areas of the continent at the time, no-one is sure where he picked up the idea, and how he decided to integrate it into his new country.   Many theories have been offered as to his rationale. The most popular is one that takes into account his Tsädhayo heritage, stating that the worship began as a misunderstanding of part of an old Xiy Kiiquldamii saying - the Kingdom runs on blood. The theory states that Godhzu read this fairly young, when he was still new to speaking the Zwiqaluu language, and so took the saying completely literally. As a result, when he came to power, he believed that regular blood sacrifice was required to keep his country stable.

It's revisionist bullshit. He was just fucking weird.
— Zunatuudhayo Historian

The layout of colours and shapes on the flag represents the "Twin Skies" for which the country is named, showing how the night and the day intersect and weave at various points throughout the year. It also references the ripples in a lake that was located on Hiy'u Pwalu, which disappeared along with the island. The colours were originally black and white, but the white was changed to red during the tenure of Admiral Godhzu, in reference to the battle for the country's restoration. Most abroad believe the colour change was the instead result of a flag being dipped in blood.

I really like the flag and the detail on how it changed after Godzhu took over leadership. That's such a nice little cultural detail. I also enjoyed the different eras in the history of Xiy Kiiquldast and how it changed over the years. The blood cult thing is a little... yikes. :D