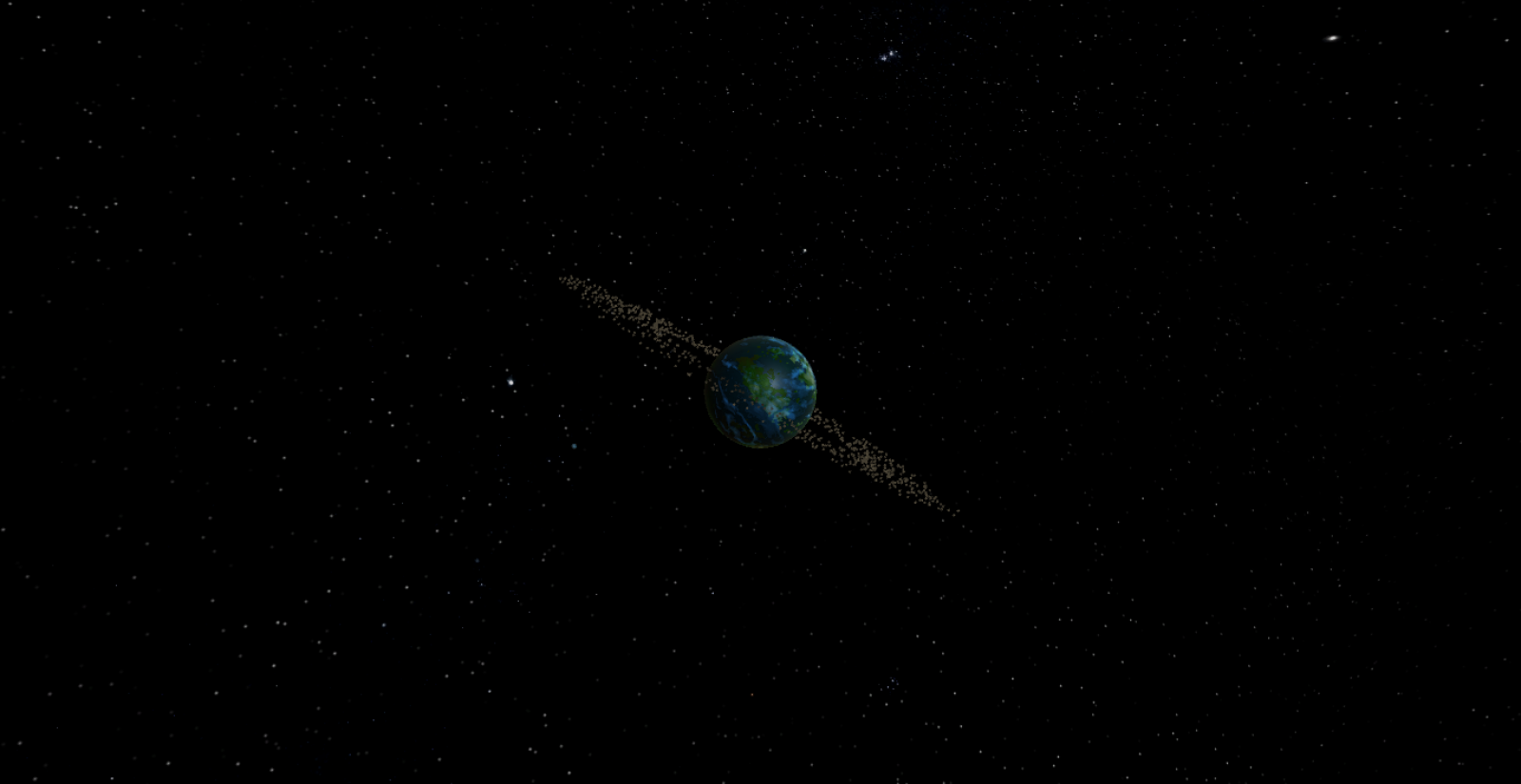 jwill1983
Tierd is a planet that orbits a binary system that is made up a White main sequence star and a red dwarf. It is almost 2 times larger than Earth, and has gravity that is 1.5 times heavier than Earth's. The planet 's atmosphere is purple instead of blue, which makes the water also appear purple. It also has several red rings that orbit the planet at its equator, and six moons that orbit it at various distances. Tierd has several continents and a few oceans. One ocean is very large.
Tierd Discussion Boards