A city that spans a multitude of worlds, different 'neighborhoods' connected by massive portals. Magic is both common and powerful, integrated into the very landscape. New planets are contacted fairly frequently, and the world expands ever onwards.   The federation is ruled by a council of worlds, with each constituent nation sending a representative. Votes on the council are heavily weighted based on the population of the nation, in such a way that it encourages worlds that've been part of the federation for a long time to unite under as few banners as possible. The founding worlds are all united under a single world government, though many of the later worlds are not, occupying only a fraction of their planet and having to deal with potentially hostile neighbors - and the Council will not back them up in their wars except in extraordinary circumstances.   The minimum population threshold for a member nation is one million people, though more populous nations are given priority when considered for entrance. Many of the member 'nations' actually started as loose confederacies and alliances of other smaller nations, seeking such special consideration and clout.   The peoples of the worlds are many and varied, with a number of humanoids but also a number of other types. 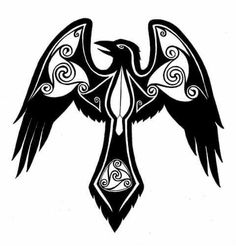 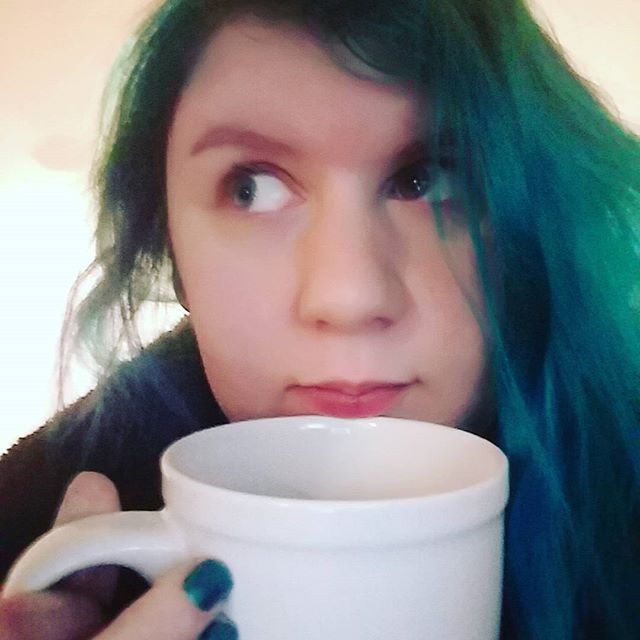