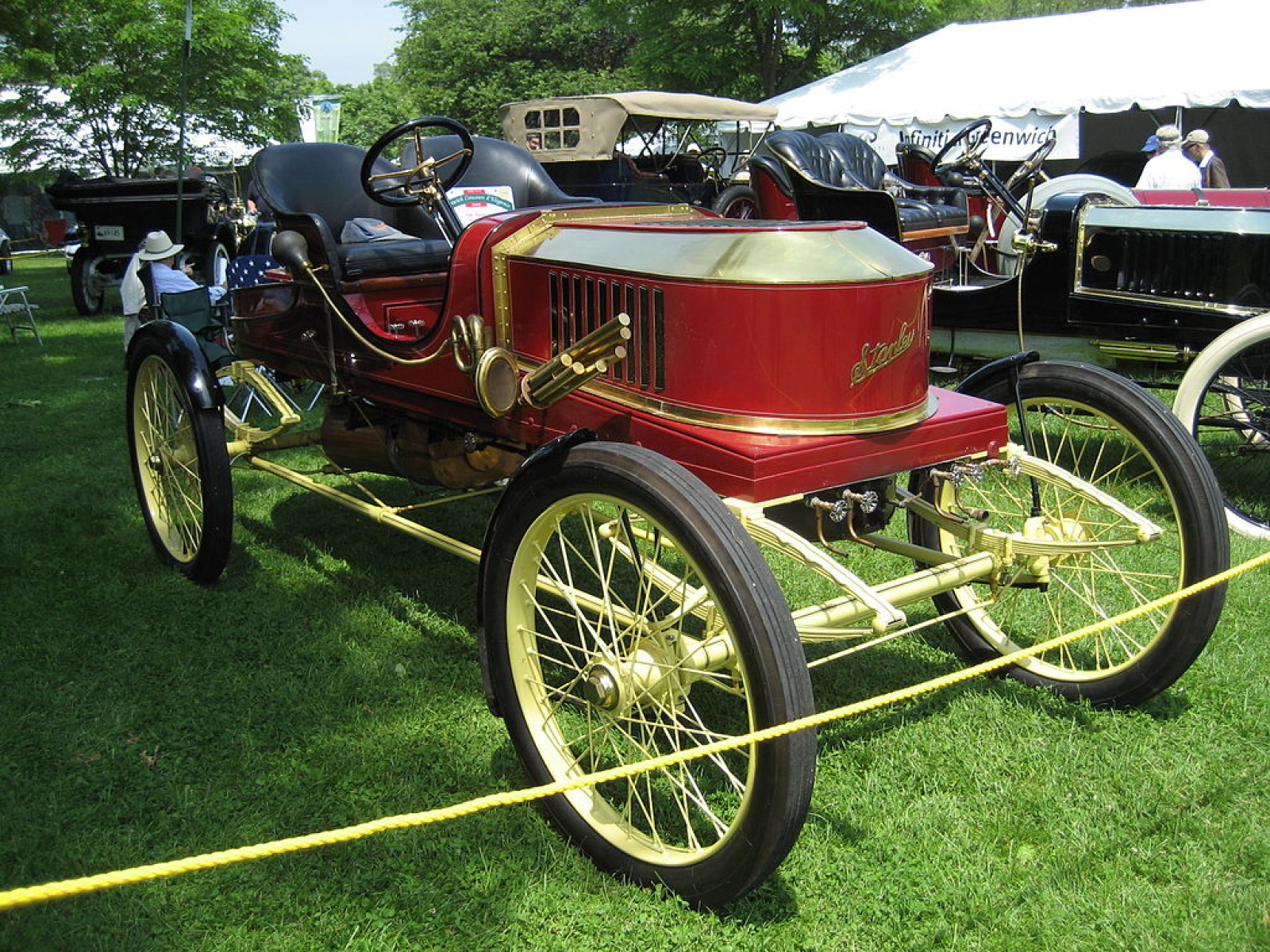 Founded in 3496 by twins Chiyi and Lashoe Stenari, four years after they built their first automobile, the Stenari Motor Carriage Company is the premier manufacturer of luxury and racing horseless carriages. The business was originally based in the small town of Estahi, but the twins moved their headquarters to the grand city of Lidaidi two years ago.   Models produced by the Company include the Stenari M Roundabout and the Stenari R Racer, among other vehicles. The company has sold over 500 cars in total.
-   Image part of the public domain, credit Jagvar