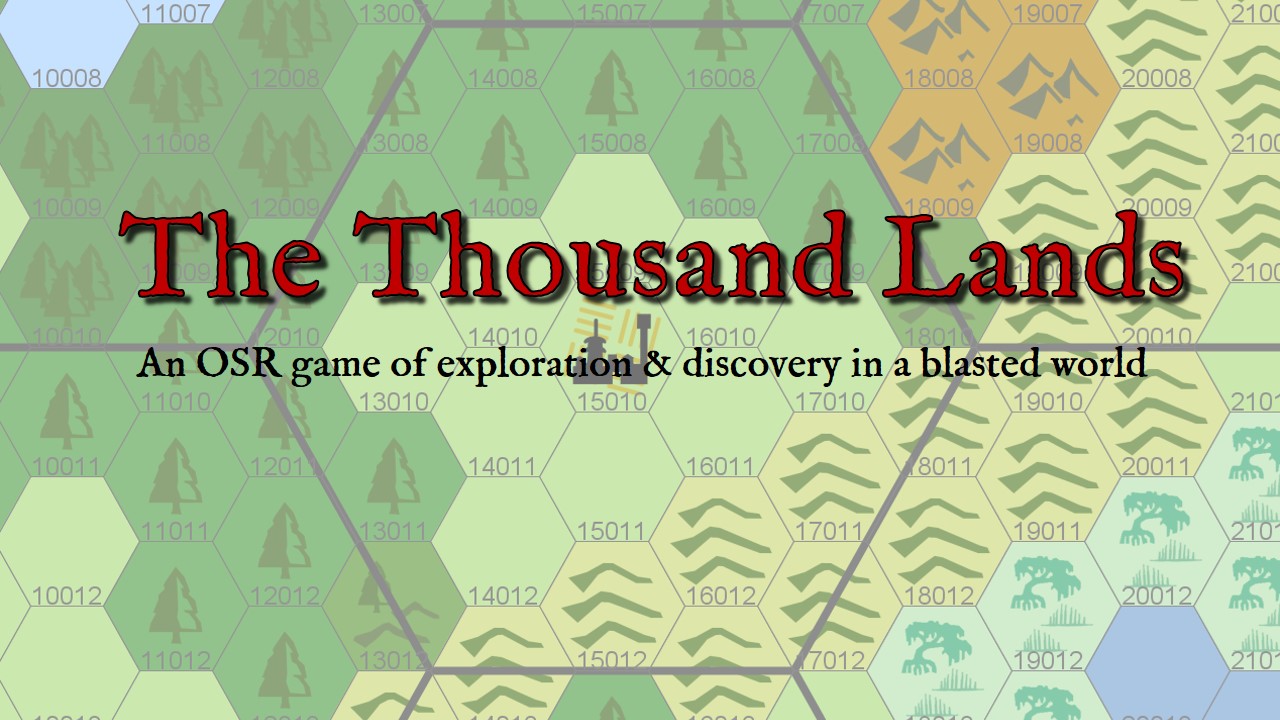 Although much of our ancient history is lost to us there are legends that talk about great dragon spirits wrestling the world from formless chaos and giving life to the first races.

Made in the image of the Great Dragons the first to rule the world were a race of cruel snake-men, some of their ziggurats, built of strange grey-green stone may yet still stand. It is thought a rebellion by their slave races bought about the downfall of their Empire.

Preserving some of the secrets of the snake-men a great kingdom rose on an isolated island, subduing all around with magic and diplomacy.   In their attempts to reach greater heights of sorcery and surpass their masters the Atlanteans sealed their own fate, unleashing many horrors on the world.

After the fall of Atlantis the few remaining Sorcerors used their powers to make themselves mighty, cowing all with their magics, breeding Uruks and similar creatures as foot-soldiers to enforce their will.   It is not known what caused their downfall; it is thought that perhaps they warred with each other or that their creatures slipped their leashes. In the space of days their fiefdoms were plunged into chaos as monstrous creatures—freed from sorcerous control—ran amuck.

Much of the world has collapsed into barbarism and chaos, with many historical records being lost. A single small city survived the chaos and has become known as the Last City, its people now struggling to reclaim the land and re-build.