Used by those who want their messages protected, the cypher pen allows one to dictate speak into an encrypted message only decipherable but another cypher pen and a key phrase spoken.

Using a series of Lemirus infused plates along with some stand-alone crystals the cypher pen is able to record what it hears then transform that audio pattern into an unreadable script. When one wishes to decipher the message they simply say the key phrase for the message and their own cypher pen will trace the script from which it will produce the original audio that was recorded.

Cypher pens, due to their nature are incredibly important for those that work with sensitive information. However, these pens also have to be custom made by Magic Smiths and use expensive materials. As such the main groups who possess and use these items are the nobility, crime lords, and Merchant lords. Almost all communication amongst these individuals is done through cypher pens and in the case of nobility not being able to use one is considered a slight on your reputation and can lead to ostracization from other nobles. 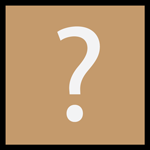 Have a look at my other summer camp articles here:

How to use it

To use the cypher pen hold the primary cystal and begin saying your message once you are done simple say "signed" fellowed by the key phrase you wish to use. Once this has been done the pen is placed on the message carrier (paper, parchment, leather etc). The Cypher pen will then begin to enscribe the encrypted message.
To read a cypher pen message hold the pen agaisnt the message and say the key phrase while holding the secondary crystal. If the phrase is correct then the pen will absorb the "ink" and begin reciting the message. If the wrong key phrase is used then the pen will not do anything. Some rare models of Cypher pens can even make a recieving cypher pen break if the wrong key phrase is used.
2021

Answering: "an extraordinary writing tool (or type of writing tool)"
Visit momococa's Competition Page Check all other answers to this prompt Competition Homepage
Join Thoughts and articles of a Thessian Sage Discord!

Hey Folks. This is my Fourth article for the 2021 summercamp challenge. I would love to hear any feedback you guys might have as well as any questions you may have.
Let me know what you think in the comments below!

I need this in life. I don’t want anyone to find out my stuff and one can only hide so many things. I love it :) 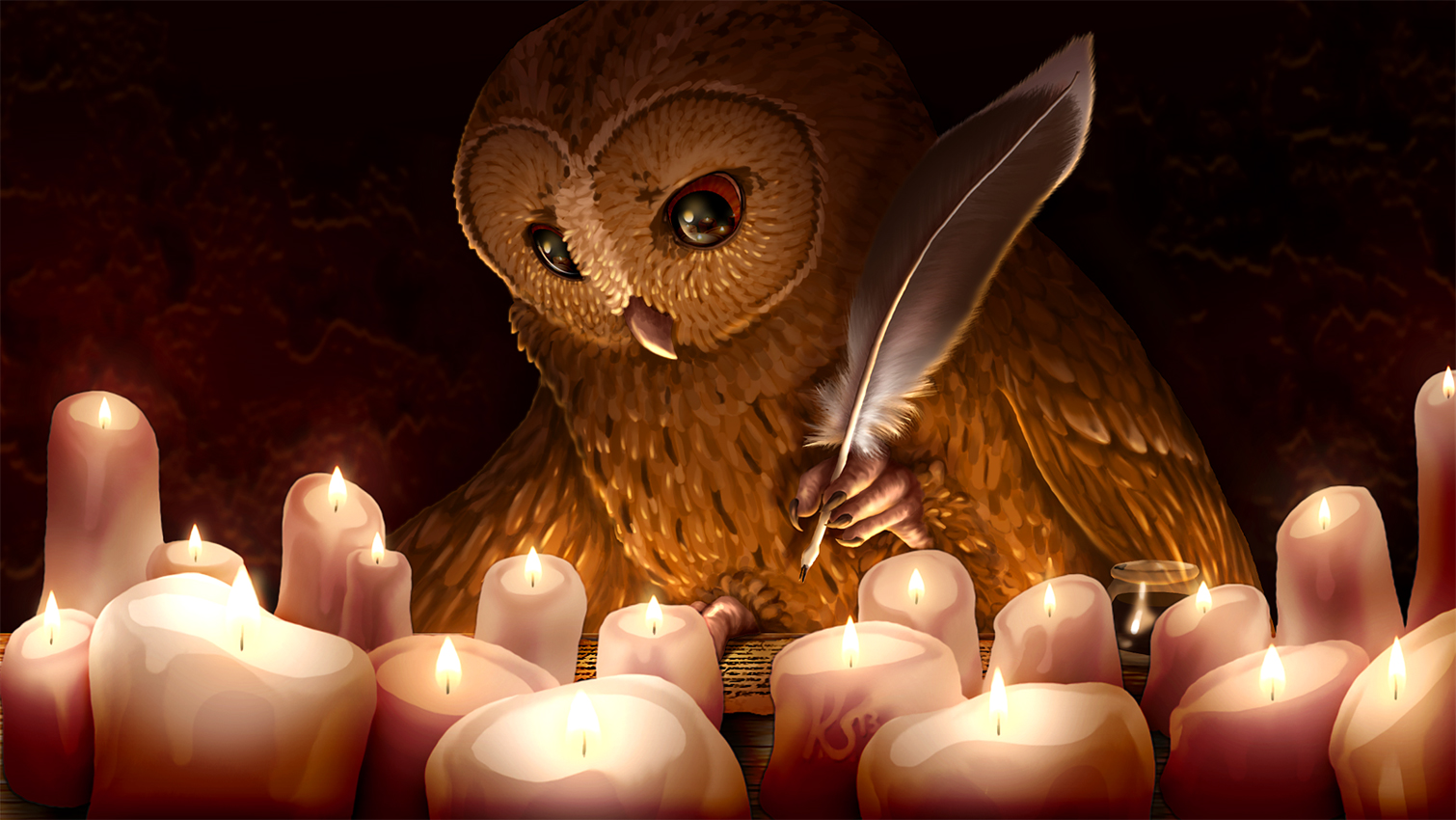 I'm glad you enjoyed the article :)