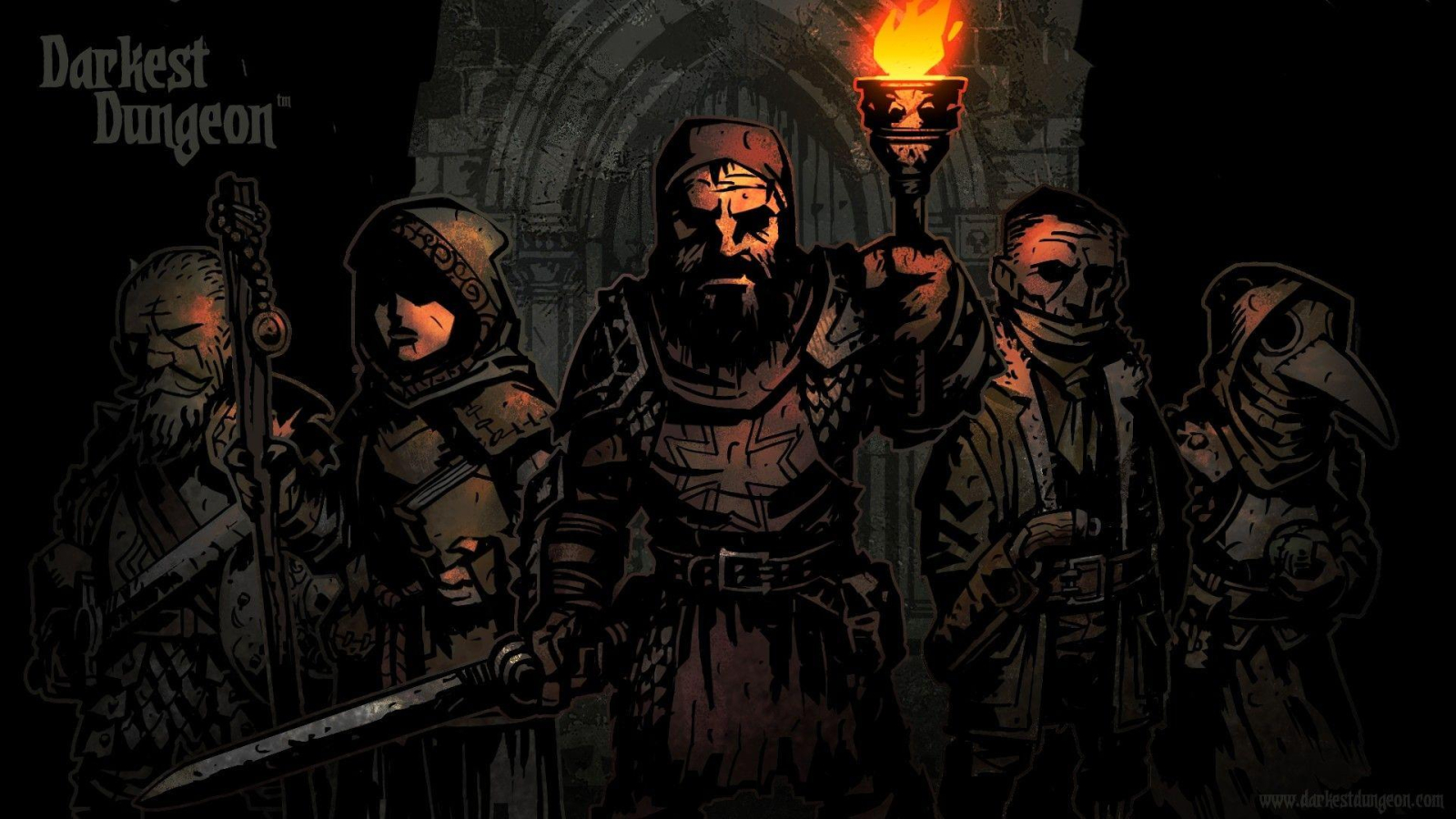 Pyresk
The longest struggle of all time is that of predator and prey even those who eventually would gain sentience would be both; predator to much of the other creatures roaming the planet's surface and prey to those creatures who were stronger still: Monsters.   The various and ever growing races struggled to truly evolve and grow beneath a strange never ending monster swarm, once the races began co-operating there came the eventual investigation into the sources of such mystical and malevolent beasts. As cultures clashed and collided there came a single cause worthy of uniting all of the sentient races; The discovery of what was believed to be the birthplace of most monsters in the center of an unassuming meadow. The "Abyss" as named by the band of adventurers who had discovered it during one of their many adventures. Finding an unusually dense and assorted mob of monsters the party were lead to its entrance a simple looking cavern entrance that could have been easily missed if it weren't for the nonstop trickle of monsters escaping from the depths. Legend tells that the party wary and experienced all decided to go to their various homelands after initial investigations to garner support in attempting to seal up and destroy the Abyss that radiated what could only be described as death simple and unending. Though most of the Band departed for their homelands there was one brave...or foolish soul who despite the party's protests ventured forth into the maw determined to explore its depths never to be heard of again.   The party would come to be known as heroes for discovering the entrance and leading their peoples into a mutual alliance that would lead into more joining in for glory and riches and in the name of all things good, the only thing that made this union possible would be the shared hatred of monsters held by any sentient race.   Eventually through long and arduous battles and many sacrifices a town was erected around the Abyss which they named "The City of Awe" and all of the world would band together either in resources or manpower to keep the ever flowing tide of monsters from over-running the surface world again ,though monsters still roamed and made nests their hold on the Various sentient races would never be one of oppressive fear. Now with the birthplace of monsters safely held off the world would develop greater culture and riches, though some races would still feud and war it had been an unspoken law that all those that allied against the Abyss would be banded together and be kept accountable for anything that could wound The city of Awe from such wars, none would harm or hinder the united folks of The city of Awe...directly anyhow , and all would take pride when sending resources or even powerful adventurers to represent them in the fight against the Abyss .   Even small settlements, nomadic tribes, paltry monasteries, wicked mercenary bands any and all people would lend aid and men sometimes with the goal of gaining the glory of being named among the heroes, a title which would garner untold fame, riches and power for the individual and the people they represented. It became an obsession for some cultures to be able to name among them any heroes and a constant source of debate between cultures along with pride when comparing heroes accomplishments.   Alongside the Abyss there is one other source of muted fear, The Corruption an uncontrollable tide that slowly works its way across the planet .No one knows of how, why or when this phenomenon appeared what is know after centuries of observation is that it passes like a slow tide along the surface of Thetra warping and destroying anything in its path and leaving behind it fertile and clear lands to be reclaimed and inhabited leaving little to no traces of anything that once was there. The corruption moves so slowly that many people forget that it actually does move and its effects spread far beyond its actual borders from mystical anomalous energies to warped creatures and monsters all manner of things spring forth from the boundaries of this corrupted zone into the many corners of the world.