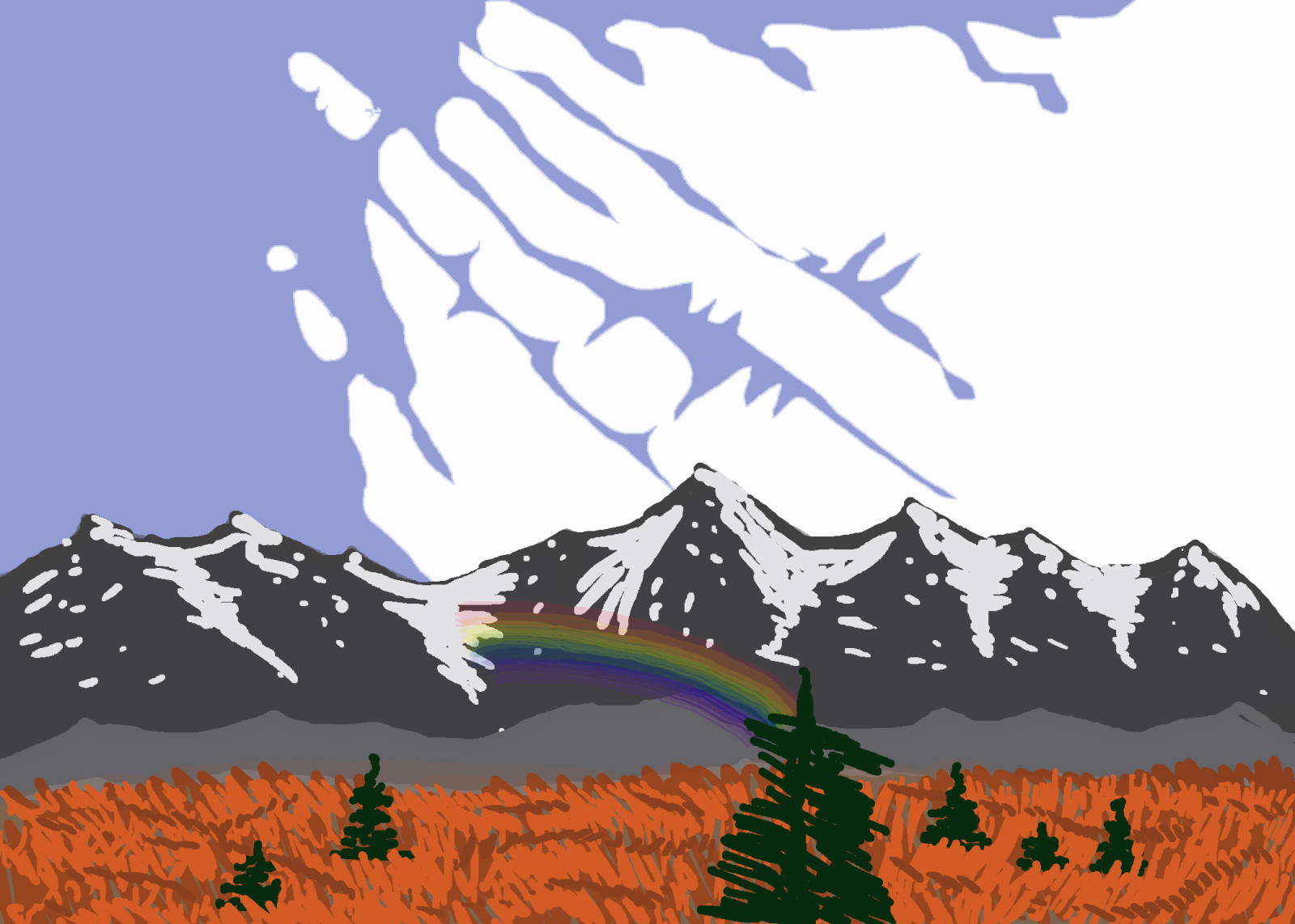 anyposs
A paradise to most, both above and below, Thern is an ancient world swept together by scientific progress and magical prowess. It has had many names, with a myriad of inhabitants ranging from humble to divine. It exists as a fulcrum for this multiverse, a place for which other worlds swing their dimensions around. Thern is within and without the center of the Creator.   At the time the world is known as Thern, the many species of the planet have united to form one city: Tassuru, the City in the Clouds. The city orbits the planet just above its uppermost clouds. The Earthborne founders of the city (and all its technologies) would say it floats near the top of the planet's stratosphere. Tassuru covers a little more than half of Thern's sky, encasing most of the world in its shadow. Since most wildlife needs the light of the sun to live, the city moves in orbit, rotating around the globe as it rotates the other way. It is here that a balance has been struck: the civilized species take the skies, and the untamed wild dominate the surface.   This does not mean that Tassuru is devoid of natural life. Most of the city's bones were forged from stone, steel, and mahkari (the pure, volatile form of magic tamed into an energy source for the city's technology. It is used to power the city and its machines, produce food, water, clothes, and other goods), but the flesh of Tassuru is a flourish of flora. Trees, flowers, vines, fruits, and vegetation of innumerable kinds coat the skyscrapers in full bloom. Calling it an urban jungle would be an understatement. Not to mention the fauna, most of which exist within and beyond the myths of the Earthborne. The Earthly humans who founded Tassuru make only a third of the city's population, with the fae (magical creatures of Thern known in myth) and the okun (magical creatures of Thern outside of myth) making up the rest. Life has gone rampant throughout Tassuru.   Even though the species of Thern have been united within one city, they hardly live in harmony. Many humans despise the fae and okun, and vice versa. A stagnant republic has unofficially handed control over to the Akishina Clan, a regal corporation finding heritage in Earthly royalty. While the okun populate the surface below, and most of the fae live in isolated peace within their groves in Tassuru, humans seem bent on organizing themselves into classes. The Akishina were the first to harness magic into mahkari, and have monopolized its production. Anyone of wealth and privilege will lick the boots of the Akishina to maintain their extravagant lifestyle. This upper class is known as the Upper Echelon, and obtain their wealth through their royal Earthly lineage. This Echelon receives the most mahkari from the Akishina. The Middle Echelon, right below, are the wealthy craftsman and merchants of non-royal bloodline, and covet the wealth above them more than anyone. The Lower Echelon are lesser workers and business owners, with most of them living in some sort of comfort. The Dregs are the lowest tier of human, most of them homeless and deprived of basic needs. For centuries, Tassuru has lived in suspended tension, both culturally, politically, and physically. Many of its inhabitants still move themselves with hope, though, claiming it is the Will of the Creator. Such inhabitants have risen to become Samaritans-- paladins of the gods, following the teachings of the Book of Fools, an ancient text said to be written in a time when the divine lived upon the mortal planes of Thern. Even though they are Samaritans by name, they are still Fools at heart.   Thern, and its lone city Tassuru, stand as a bastion of hope for a unified multiverse. An old saying for Tassurans goes as such: "The birds of hope are everywhere, listen to them sing." 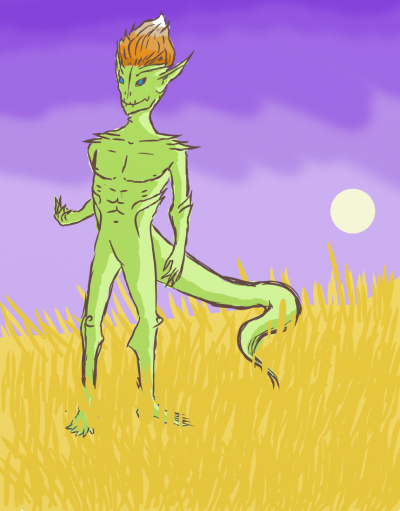 The kinds of sentient beings living on Thern.
... Species/Races 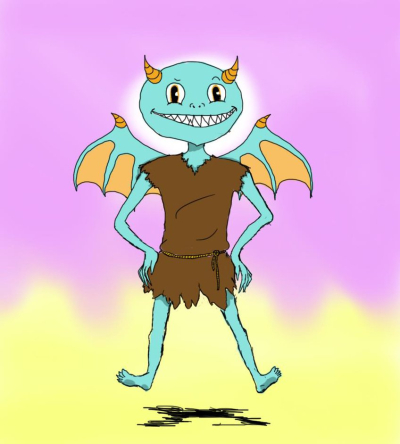