More than five centuries ago a mage named Selena Bromm had a vision to create an implement to magically help with everyday, mundane tasks. It was meant to work for anyone, even those without magical power of their own. What she managed to create instead was an item of uncontrollable and unpredictable effects.   The rod is hefty, about a foot long with long onyx shaft with a swirling silver pattern, tipped with an unknown silver-blue gemstone that seems to give the device its power.   The rod was in a word, a failure. Tapping into a vast magical power the Rod did indeed have the capacity to do nearly anything. From the most mild effect like giving the caster minty fresh breath to destroying nearby cities or resurrecting the dead, anything and everything was possible.   Selena's dream of producing more of the Rods for the world to use was never realized. The risk to the very fabric of the universe was too much so she kept the single Rod safe as long as she could. In her elder years, a burglar stole the Rod and it has been wreaking havoc and changing hands ever since.   Generally, whoever has owned the Rod throughout the years may have used it once or twice not knowing exactly how it worked or what problems it might cause and then put it away. It has spent much of its existence sitting in a case or on a shelf and the mystery and lore surrounding it have made it a source of rumors around the world.   The list of owners is mostly unknown until the more recent users have developed afflictions or used it within sight of someone who survived long enough to tell the tale.   In the last 20 years, the Rod has had at least four owners:
Archmage Emon Thermack had possession of the Rod in his collection of rarities for many years until he was killed and it was taken by one Galford Gardriz 3 years ago.
Galford quickly began to abuse the Rod's abilities and acquired so many liabilities as a result that he left his party to make his way to Uman' Yiro. He did not survive that trip. Foul play has always been suspected but with tentacles for arms, a limited memory and who knows what else by that point likely contributed to his demise. The Rod of Wonder disappeared for some time but has resurfaced in the hands of a elderly Dragonborn riddled with a debilitating disease, a lack of morals and an addiction to Bloodroot named Drakonis.   While the Rod is not currently lost to the ages, those who find it in their hands may wish that it had never been given to the world. 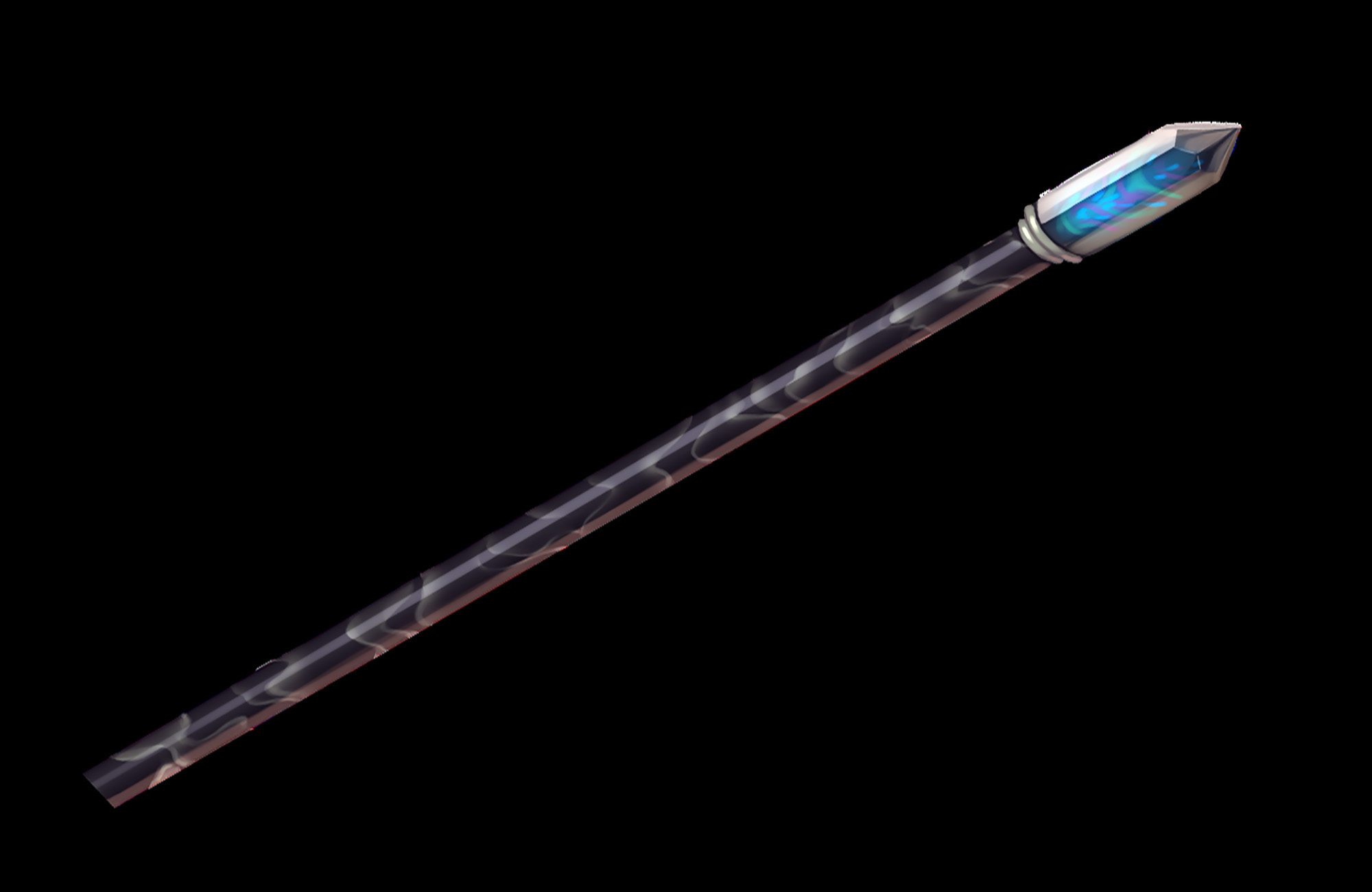 Rod of Wonder by M. "Crowbar" Henry
For more information on the Rod of Wonder and it's effects, see the NOW AVAILABLE! book The Adventurers Guide to Theria vol. 1: Ellara
Living in Theria