Heinrich was born almost 2 decades ago and lived with his people through most of the turmoil that has befallen the city of Overwatch.   Most recently, he was discovered in a now abandoned home when it was given to the members of Group 4 as a base of operations. Sora quickly befriended the dog and he was given the name Heinrich almost immediately.
Show spoiler
It is revealed in a behind the scenes episode that Heinrich passed away of old age during the Arc 2 time jump. 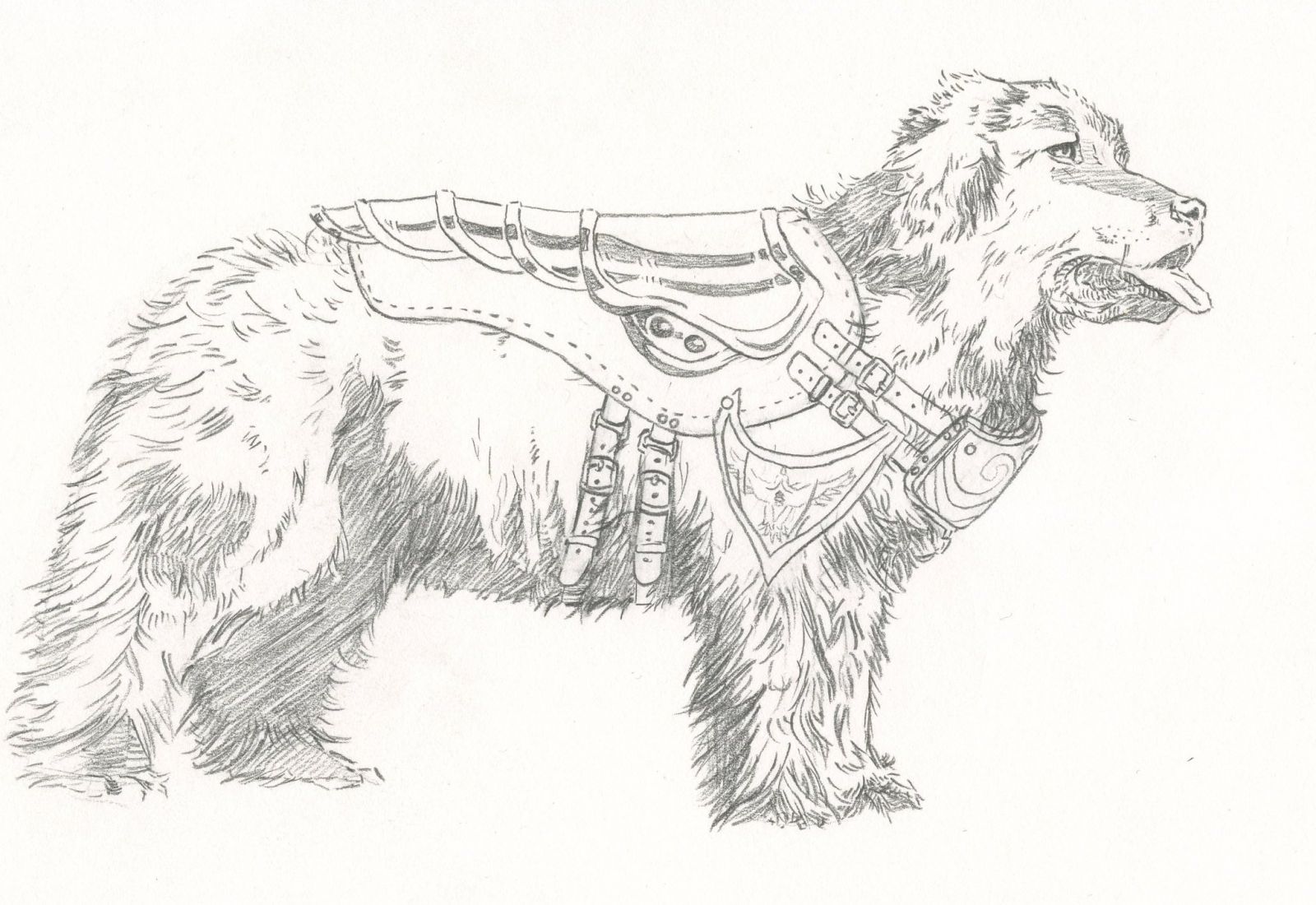