5th of Yeste'
Late at night, the party finally stops running when it appears they have lost the troll. After a short break, they continue to Lochfort and meet the sheriff who warns them about The Fang hanging out at the tavern.

6th of Yeste'
Arriving at the inn, Gabby (the proprietor), gets them some rooms and also suggests that they avoid the tavern.

Kalden and Braylon settle in for some rest while the ladies decide to check out the Half-Full Keg and immediately run into trouble. Trent, one of the Fang leaders takes a shine to Kallie outside of the bar and Tatiyana and Elena are spotted by Ripley who invites them to a back room to talk.

Kallie tries to avoid Trent's advances and with the help of the barkeep manages to slip him a mickey allowing her to escape. Meanwhile, Elena and Tatiyana are offered a part in a job that Ripley and his crew are planning and they agree to talk about it and get back to him.

Back at the inn, Tatiyana talks to Gabby who gives her a journal that Brock dropped, leaving the party with some information and choices that may impact many people in the near future. 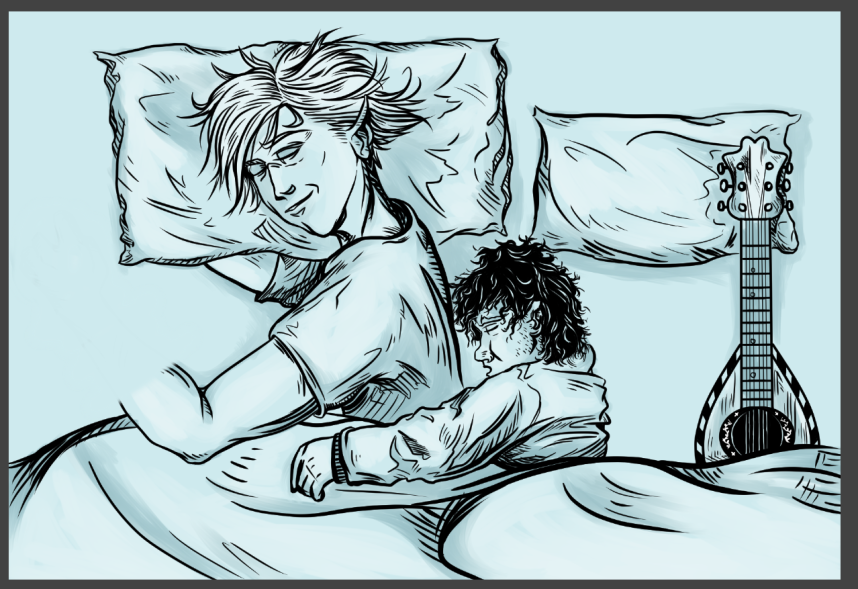