Following the death of Darmock, Una introduces Therian Grief Rolls and the crew takes to dismembering the body. While digging holes in the hedge maze to separate the pieces, Una and Fie discover a lot of corpses and a couple that looked eerily similar to Jadzia. They decide to rebury the corpses rather than alert the authorities and Una says some final words for the people.

After playing in the yard it is time to search the house for anything useful. Una finds a Hammer Shield and Fie and Jadzia both grab some books for research.

Fie notices an issue with the hand he was stabbed in and they all go to the Temple of Kord, where they meet Craig and Julie and are told that Fie will turn into a vampire due to the blood magic ritual that cured Jadzia. It is decided that the best option is to remove the hand and after Una knocks Fie out, Vallus removes the hand, along with most of the arm.

With their work in Esterholt finished, the group attempts to sneak back past the checkpoint and are nearly killed in the process. 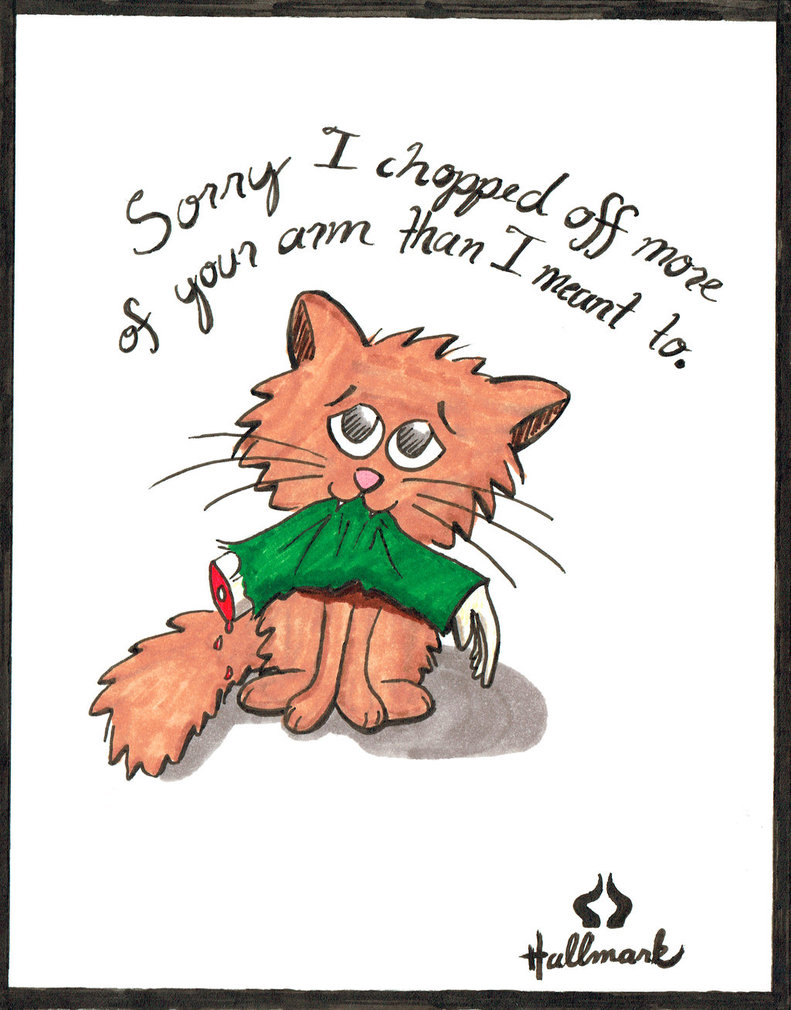