Like the Nar city-state of Qadshat, Eknos, the homeland of the Eknoi, was an ancient thalassocratic power situated on the Central Sea. Eknos bordered Rexa's eastern border, and there had been cultural and economic exchange between the two peoples since before recorded human history. The rise of Rexa coincided with the decline of Eknos, and Eknos soon found itself in thrall to the Rexan Empire. The integration of Eknos was assisted by the fact that the Rexans and Eknoi possess a a shared religion and a similar culture. Despite this, the Eknoi have always managed to keep their own identity within the greater Rexan civilization.

Eknoi have olive complexions with black wavy hair. They often have brown eyes, but other eye colors are not unheard of.

Eknoi belongs to the Ionenese language family, which makes it a cousin language to Vulgar Rexan and Aeriscan.

Culturally, the Eknoi tend to value the pursuit of philosophy and the arts to a greater extent compared to their more martial cousins, the Rexans, however, Eknos has a long martial tradition itself and claims many skilled warriors to this day. 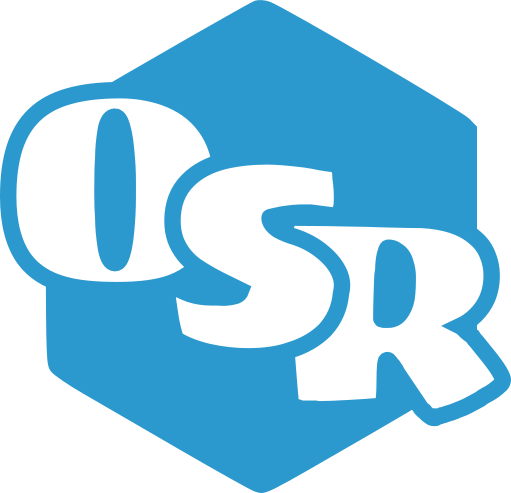