Magic can create explosions of energy from nothing, but requires natural talent, years of training, and rare and dangerous substances, or all three. The Aragonians have instead turned the mundane earth beneath their feet into a weapon of comparable power. By mixing saltpeter, sulfur, and a little charcoal, they invented what they call gunpowder (generally called 'black powder" by the other Races).   Gunpowder, as its name suggests, is used mainly as an propellent for firearms, from small, single-shot pistols, to experimental gatling guns, to massive cannons and bombards used for sieges and ship-to-ship combat. Gunpowder can also be fashioned into bombs, often with clever detonation systems, for excavation and warfare.   As previously mentioned, the Aragonians are the masters of firearms in NewGenesis. All citizens are trained in their construction and use, as part of their public schooling, and Aragonian factories pump them out in great numbers during times of need. The other Races have taken the technology and modified it to their own aesthetics, but the results are generally sub-par to Aragonian craftsmanship. Aragonians have slowly (very slowly) refined the construction, materials, and chemistry of firearms over the centuries, and hold many of these secrets tightly, much in the way that the Dwarven masters retain the sole ability to craft Adamantine reliably.   Since the time of Moebius, the Aragonians, with input from Human GunMages and Elven Arcane Marksmen, have begun experimenting with infusing pistols and rifles with Onyx, to either enhance their capabilities or replace the use of gunpowder as an accelerant.   Revolvers, either as pistols or rifles, are standard mechanism for modern NewGen firearms. The Quad-Iron pistol, as the name implies, is a 4 chambered revolver crafted from darksteel. Aragonians, through testing and refinement, concluded that 4 shots was the perfect number needed before reloading as balanced with the weight and bulk of the weapon.   A long forgotten Order of Elven Rangers took firearm technology in their own direction, crafting the world's first breach loaded, lever-action rifles. These unique and rare weapons were used in their experimental synthesis of guns and magic.

Access & Availability
Firearms are common in Aragonian lands, but tend to be highly regulated in Human lands, with only the military in legal possession. The Elves and Golden gnomes disdain and abhor firearms (with a few exceptions), respectively. Zamberians greatly enjoy the spectacle of gunpowder and tend to make bigger and bigger cannons and firearms, without regard to safety. Dwarves has taken a more refined approach and have taken most naturally to firearms and the use of gunpowder for mining operations. Humans, as usual, have mixed the inherently mundane aspects of gunpowder with magic and created an elite class of soldier known as the GunMage.
Discovery
Sometime in the middle First Epoch, the first recorded albino Aragonian is credited with discovering the combination of naturally occurring substances that form gunpowder. In their lifetime, they seem to have also implemented the use of gunpowder for use in primitive firearms: arquebuses, bombards, and simple fused bombs.
Related Items 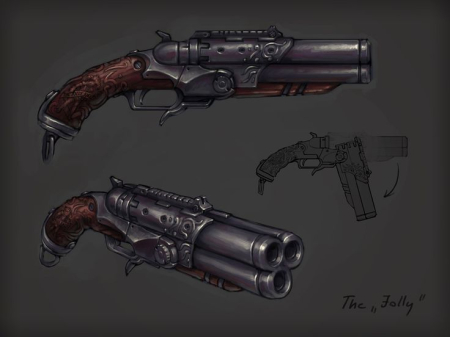 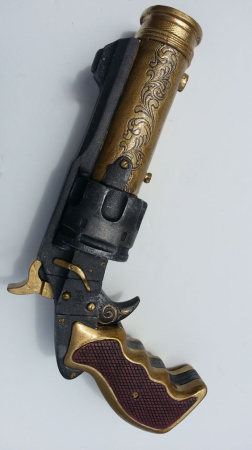 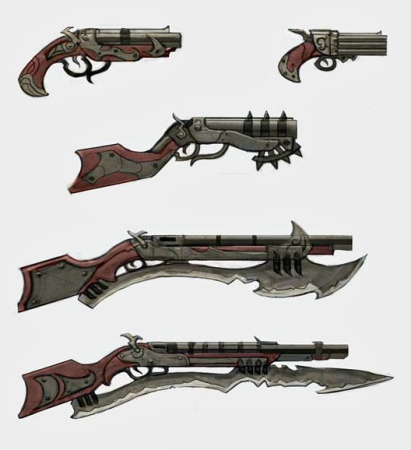 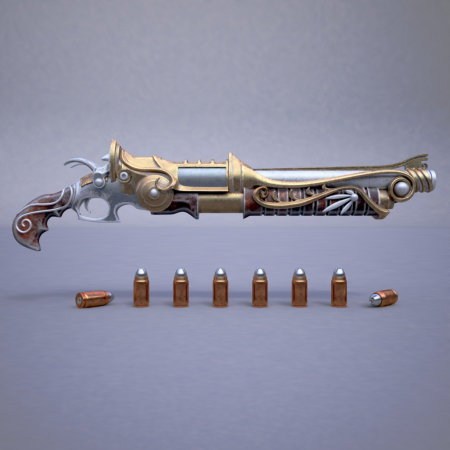 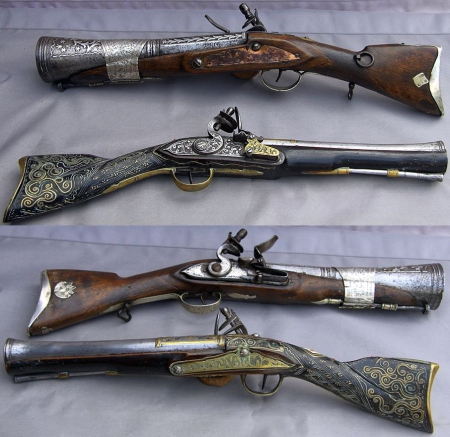 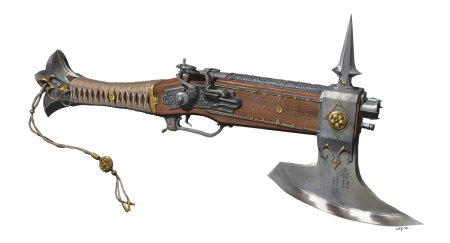 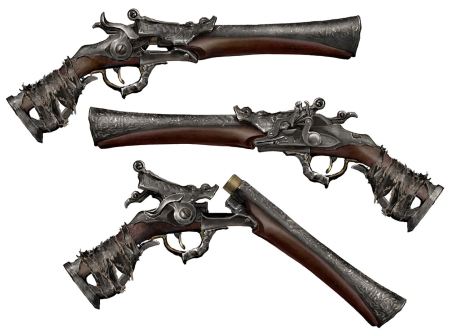 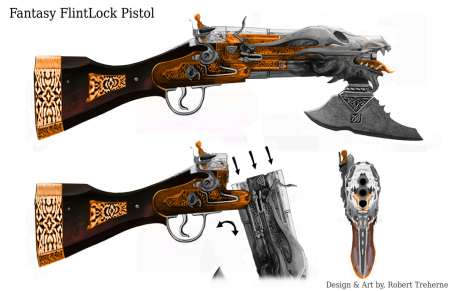 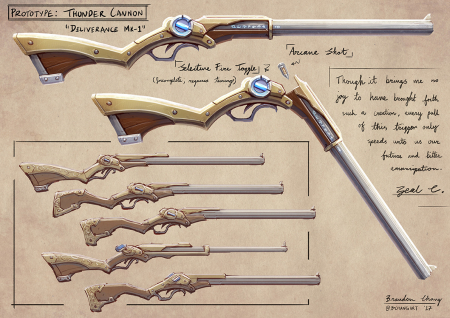 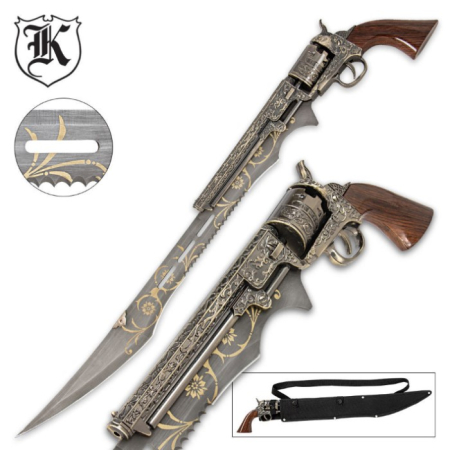 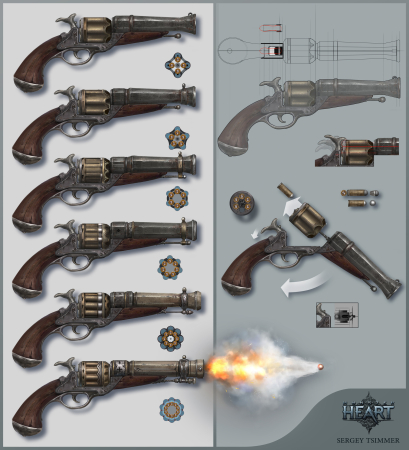