One of the smaller countries of the World, Churiss has been an independent island nation for the last one hundred years. Since then, successive leaders of the Nation have grown the tourism economy, taking advantage of its natural beauty, cities, and even dangers. Couple this with an abundance of natural resources in land and sea, it has quickly developed a financial standing that is the envy of other, much larger nations.

The New City of Churiss

The Capital that shares the name of its nation is a vibrant city proud of its openness to all peoples, and of its rich culture, now renowned throughout the region. Good leadership and the variety of skills available from its peoples have elevated the City from the usual to the extraordinary. The old capital was fully rebuilt and was completed just some three years ago. Tourists with money to spend and a stomach strong enough for the sea journey will find plenty of opportunities to fulfill their desires. By day relaxing on beaches of fine red sand or haggling with merchants at the City's many bustling markets; and then onto the nightlife. The City boasts excellent inns, drinking taverns, and much more. The City Library boasts many rare volumes and wondrous artifacts that attract those of a more learned disposition. It is believed some individuals have traveled from the other side of the world for the opportunity to read or inspect some of the items contained within the Libraries studies and vaults.

For those desiring to leave the boundaries of the City and have a more 'on the edge' experience, an excursion to the North Island Reserve will meet that requirement. The Reserve is a 60,000sq kilometer playground for the rich, brave, and foolhardy alike. The primary offerings are safaris and hunts with the risk as steep as the price. For the inhabitants are not simple game, but instead true beasts that will test even the most seasoned of fighters.

The name of these mountains originates from an ancient legend of a titanic serpent that forged this part of the World for the gods. Upon completion of its task, it laid down to rest. It never awoke from its slumber and as the landscape changed through the ages, all that can now be seen are its spines jutting from the ground.

The land has yielded great wealth in the form of base and precious metals and gemstones. The work to extract them is arduous in the extreme. Mines are dotted around the landscape, particularly in the south around the tail of the Dragonspine Mountains. Although the financial rewards are high, this wealth is no longer trickling down to those who break their backs through daily toil. There is concern among those, and other workers, that some of the new leaders of Churiss are not equally focused on the well-being of every level of society.

Churiss has varied plant and animal life reflective of its climate range. The lilac forests of the Southern Isle are of particular beauty, although there is some concern over an apparent fall in animal life.
Churiss is a series of islands approximately 1,600 kilometers long and 800 kilometers wide. It has a temperate to subtropical climate.
Trade is the lifeblood of the City with a regular stream of traders from all over the region. In turn, The City acts as a hub for goods to be transported on to other local nations using its own fleet of ships. 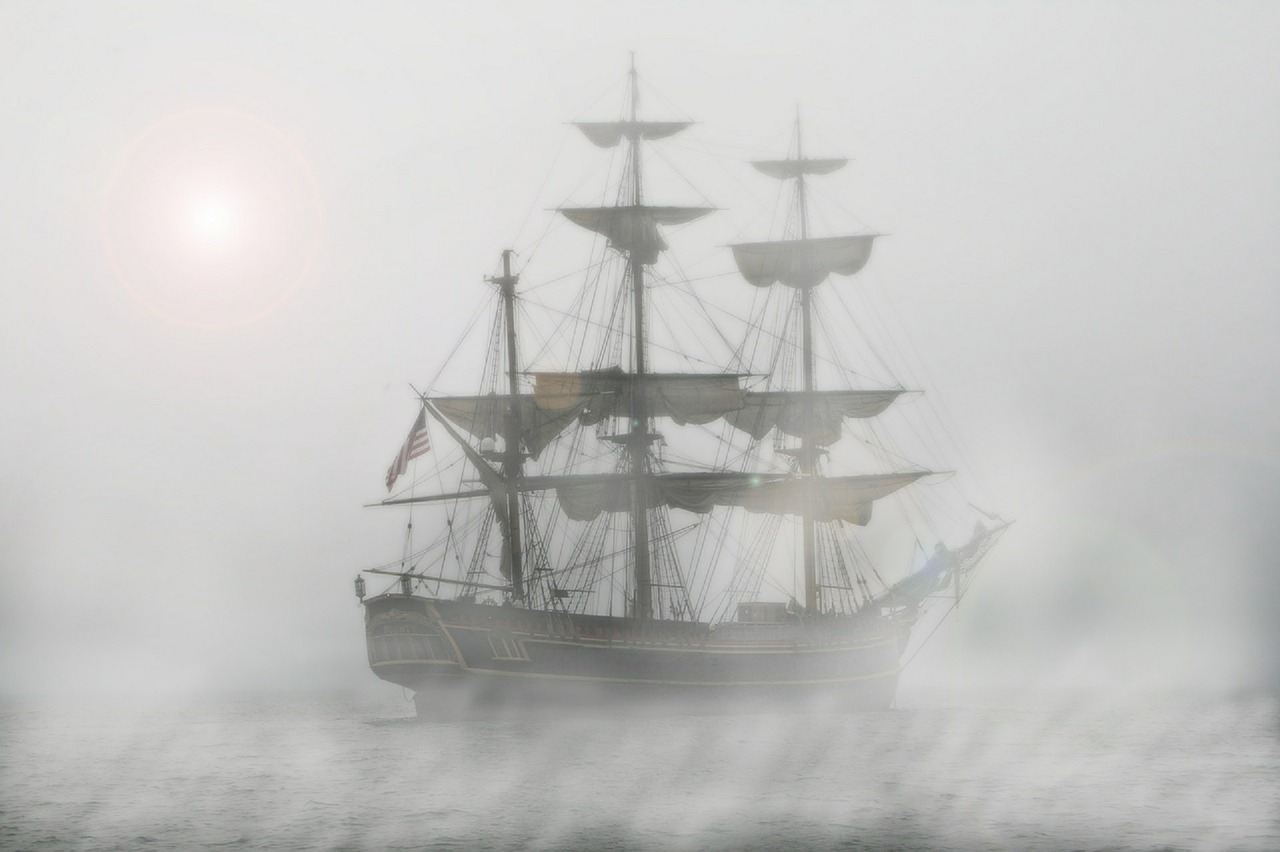