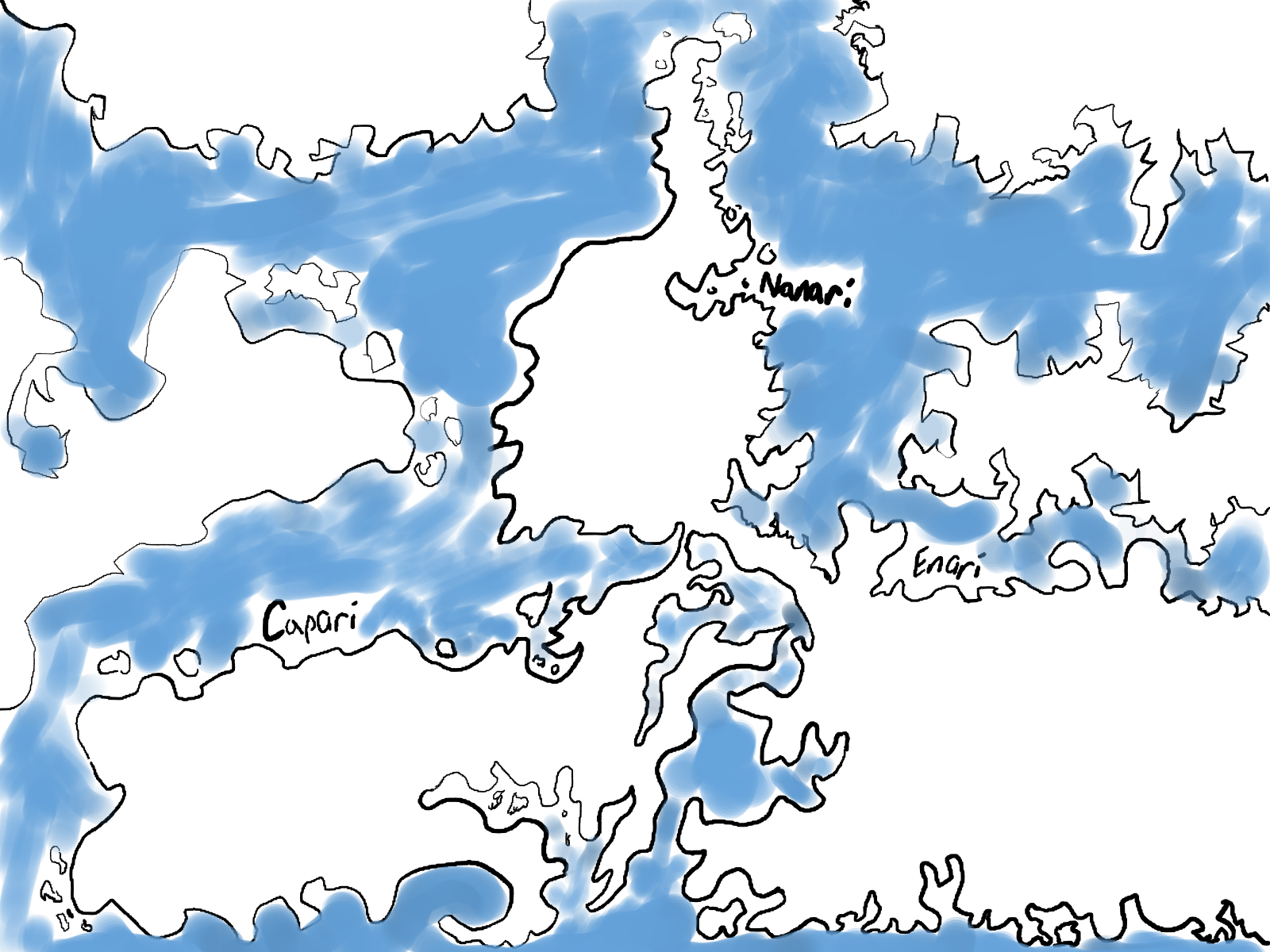 The World Nation Of Mutar

PhilosoShy
Imagine a world where humanity took a very different path!
Imagine a World Where Domestication Became A Far More Powerful Phenomenon Than In Our Own!
Imagine a Branch Of Humanity That Had The Patience, Forethought And Organization To Take On MUCH Longer Projects And How That Might Relate To The Breeding Of Animals.   66 Thousand Years Ago, A Clan Of Humans mastered the domestication the first dogs and used them in the next four thousand years to bring the rest of what we regard as "The Typical Farm Animals" under heel. The Age of domestication brought on aggressively tens of thousands of years early, the most attentive and ambitious of these people utilized their mastery of the animal kingdom to patiently and cautiously integrate themselves and their kin group into the presence of wild elephant herds... and over the course of around two thousand years of following the largest and least afraid of all the wild herds learned to intercept the process of elephant breeding and mate selection, gradually aiming the populations to be more accepting and even helpful of humans.
By 60 Thousand Years Ago These clans of humans had integrated elephants into what society they could be said to have and with the power of the Pachyderm they brought every animal from bears to moose to giraffes under their sway through power of supremacy alone.   Twenty thousand years followed these dangerous but fortuitous developments with MANY a foolish man stepped on by elephants, kicked by giraffes, mauled by bears, trampled by rhinos, pecked at by ravens, bit by parrots and savaged by barely trained big cats; gradually the Mutaronto gaining mastery of each species in turn until their most enterprising scouts with news of the greatest of animals to the farthest north: The Mighty Mammoth.   Researching their oral traditions, the Early Mutaronto utilized the same methods to domesticate the Mammoths as they had the first Elephants.
And tens of thousands of years followed thereafter; Mastery of the Animal Kingdom being the advantage needed to bring the World Nation Of Mutar to Fruition; a nation so mighty that it knows all others as "Child Folk" and has a presence on all but two known continents.   Welcome to a world of the BARELY possible and the SOMEWHAT fantastical!
A World wherein technology too a VERY different turn from ours not just back then but far more recently.
See how the advent of Domestication can not only change a few species, but the world!

The World Nation Of Mutar has 1 Followers