Created near the small forest of Rarin, Bin Forest was a slum for Half-Humans. Because of the tyranny against them, most of the Halfs-Humans were fleeing to the north, those who trusted them stayed in Bin Forest and the others left for the Mousour Forest. With time, Bin Forest became quite large and reached a population of thousands of people and managed to survive because he was in the path of the troops. But in its expansion project, Charioce had this village razed down and forced its inhabitants to move to Mâsa. 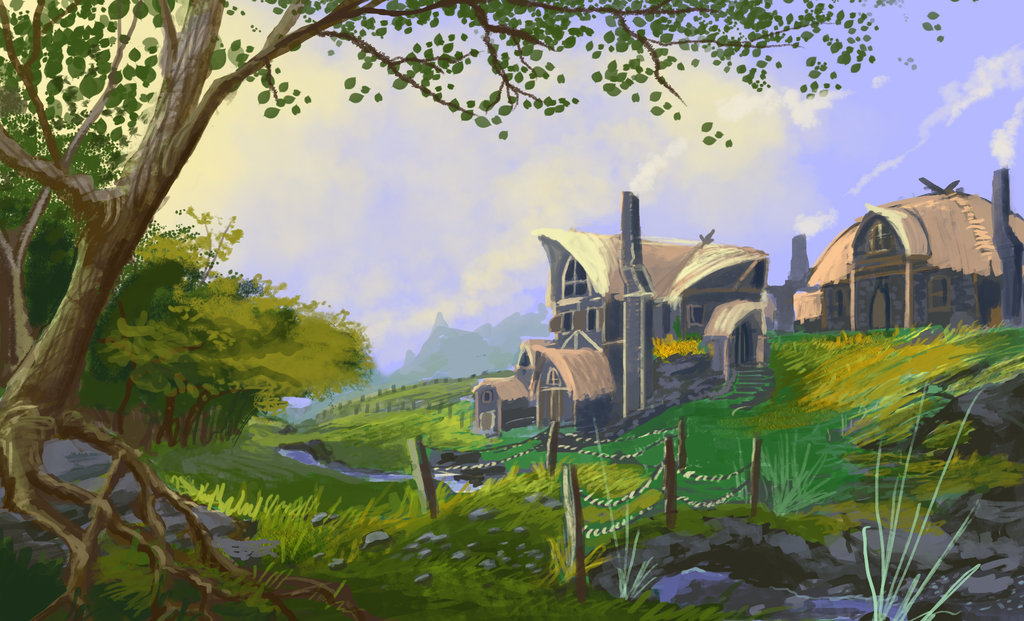