Shieldball, also known as Bucklerball, is a sport where players use shields to smash a ball across a barrier. Played in 'Suits' of points, it is usually played individually against a single opponent, but occasionally is between two teams of two players each.   Originating as a way of practice against ranged projectiles, soldiers began using shields to hit the balls at each other, instead of tossing them. Drinking games had them compete in precision, and eventually opposed versions of the sport formed. Some cities hold tournaments between soldiers and citizens.   Many regional variants of the rules exist. At The Academy students tend to play the continental version at the Battle Arena, though they may use some variant rules for greater entertainment.   Though named shieldball, most variants also involve the foot. Players are allowed, or mandated, to kick the ball in the air once before using their shield. This rule is to prevent players from breaking their arm trying to catch a low ball. However, they are not allowed to kick the ball across the barrier.   Some variants include different field-sizes, mandatory kicks, different hitlines, and shield weights. Some even require dualwielding bucklers. At the Academy's Battle Arena, Long Rooms have three fields in them, with various hitlines in different colours. Long nets hang between the fields to stop missed balls.

Played with two teams of four players each, each existing of two Kickers and two Bashers. Uses a larger field (10m wide, 15m deep per side) with a hitline at 4.5m distance, while the bash-bounds end at 3m from the barrier. One of the Kickers has to kick the ball, after which a Basher has to bash the ball. If a Basher's body touches the ball, their side loses the point.

A twin-buckler variant without kicking and narrow 4m-wide fields. The hitline is located at 6m distance and the first bounce already scores. The bounds still end at 3m from the barrier, so players will be positioned to intercept the ball before the hitline. Players must bounce the ball with one buckler, then bash with the other. This variant is only played in single Suits.
Traditions
In response to the prompt A non-contact sport or game - anything from carriage racing to golf!

You are describing the continental version. How many different versions there are? Is it really a non-contact sport as the prompt says?

I'd say as many different versions as there were soccer versions in the past. I added two specific variants here. And yes, given the large distance, hitting an opponent isn't a plausible act. Velocities are lower than tennis, and unlike volleyball you are not extremely close to your opponent, thanks to the hitline rules. This is why, unlike tennis, Shieldball has no explicit rule about hitting a ball against an opponent.

This sounds like it would be a really fun game to play! :D

And I suspect the soldiers at the Academy also enjoy playing it from time to time. Plenty of those around after all, enough to put together an actual competition. I should look up the exact numbers, I forget them.

I got ~800 soldiers writte down apparently. Plus >1500 staff members of various kinds. Plenty of people to play. 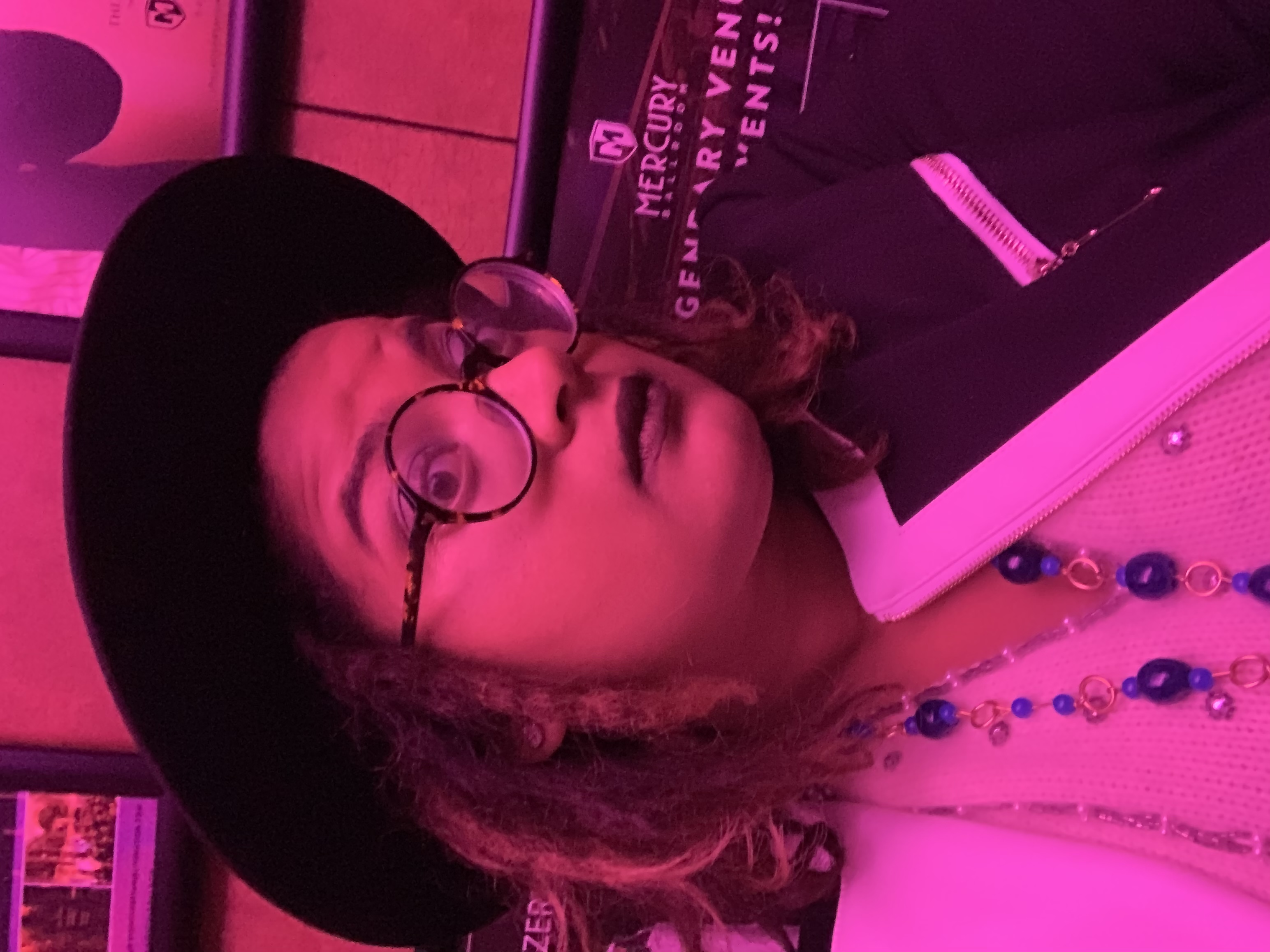 What a wonderful game! I like the creative use of shields, particularly how it had been used to help people arm against projectiles in battle.