The Wellspring Dragons    The Wellspring Dragons World    Dragons      The Earth Wand
The weight of fear fell on Perssalie.   Guards had arrived from Lahssanssa, beating at the shields protecting her caves, slowly breaking through. They wanted to destroy all she had built after her exile, wanted to destroy her.   Fury obliterated the fear. She had politely turned down Lahssanssa's offer of a position in her guard. That did not justify her exile, nor a warrant for her death.   But what to do? She, of power and might in wielding, could hold her own against one or two guards, but not an entire unit. Dragon magick, combined with dragon claws and numbers, fiercely tore through flesh and bone and rent all apart.   She dove into her books, her histories, searching for a solution, searching for a way to live. Frantic, she flipped through page after page, only halting when she crossed a description of an earthly artifact. The Earth Mother, Gada Kiore, set it to earth after her creation of Elthessera, and ancients revered it as a symbol of her power and her benevolence. It shielded a copse, and no harm came to those who stood within the trees.   A call rang through her as she read the words. Soft, cajoling, she shuddered at the heat accompanying it.   Slapping the book shut, she snuck to one of several back doors, far enough from the enraged guard that she could unfurl her wings and fly, low, with none the wiser. She scraped the dirt with the tips of her claws as she soared near the earth, in the direction the book indicated. Somewhere near her home, a copse stood, one specifically grown to cradle the artifact. She must find it, to protect what little she still had in the world.   She skimmed treetops and barren land, grass and water, her link to her shields shuddering as the guards broke layer after layer, growing more savage, growing desperate. Bowing her head, she knew they would break through long before she found the artifact. A hopeless gesture, on her part. She should fly away, leave what she created, and prepare for another battle in another place she better constructed to withstand attack.   She smelled water wafting up from a tangle of trees below, and she decided to land, drink, assess.   She set down outside the copse. The overgrowth had not completely obliterated an unkempt trail large enough for her dragon bulk, and she entered, following her nose. No woodland sounds, not even the creak of branches. Her heart twittering, she cautiously crept into a pocket of ancient magick, strong, intoxicating. She emerged from the path and into a clearing the canopy hid from the sky, protecting a pool from the elements. On the far side, a plain wooden altar crumbling with age, a pristine, twisted branch set atop it, glowing with a golden earthy gleam in the misty twilight atmosphere. The strength of the earth encompassed it, a heady, passionate power.   Perssalie had to step through the water to reach it, muddying the waves and her claws. She gripped the thicker end, wet earth dripping across the altar, and magick swirled around her, infusing her.   "Wield the Earth Wand in my name."   Perssalie whirled, but no one stood behind her. She had heard the voice though, as warm as melted stone. Power coursed from the wand into her, filling her, melding with her. Gripping it firmly, she retraced her steps and flung herself into the air, the drink of cool water forgotten.   The guards sensed her return. They rose into the air with furious flaps of wings, the rush drowning all other sound. Perssalie did not count how many--too many--and flew to them, pushing her flight to the limits of speed.   The branch burst into molten life. Her skin burned, her insides burned, her mind burned, but for one thought, to rid the earth of her enemy. She slammed into the hovering formation, and every dragon she touch erupted into the searing flame of volcanic power. Ashes fell to earth, all that remained of the force meant to obliterate her.
all artwork by Shanda Nelson unless otherwise stated

branch by Andy Watkins from Unsplash 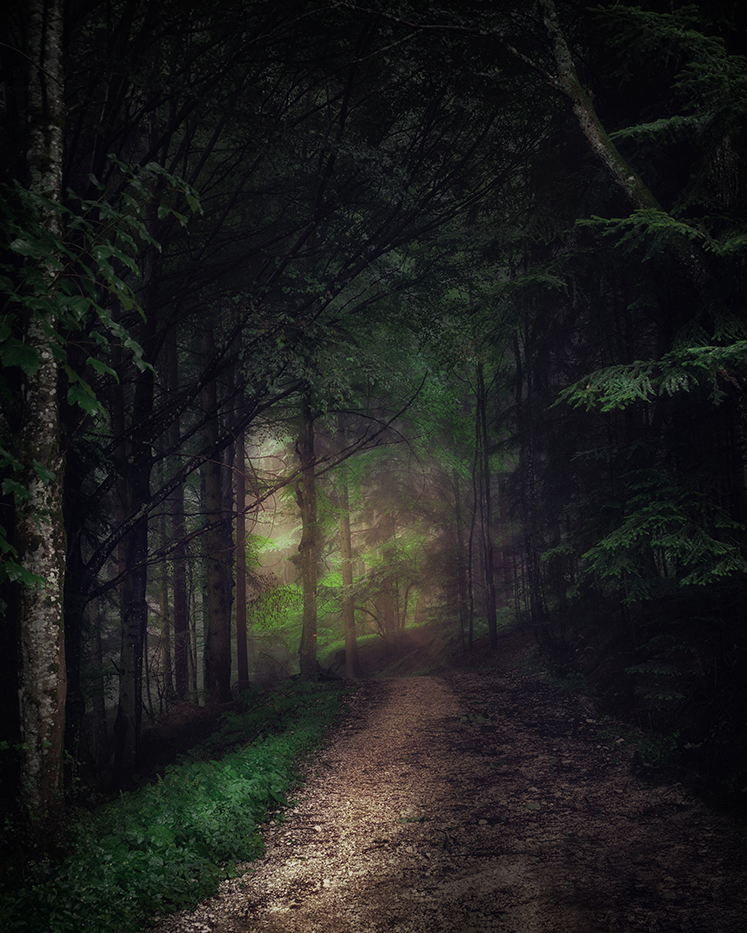 by Simon Berger from Unsplash 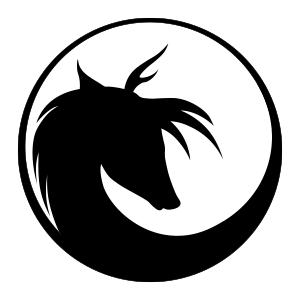 Perssalie woke, hungry, thirsty, staring at the rocky ceiling of her living cave. Groggy, ill, she rose, a half-thought to eat, drink. She set her front claw down before she realized she could not open her fingers. She looked down, at the branch still clasped in her hand, rough, brown, unassuming, and frowned. Where had this wood come from?   "Gada Kiore."   Gada Kiore? Perssalie frowned and turned, taking a moment to recognize the one who taught her magick. Laktherian. He stood in the doorway to the cave, chest puffed out, confident in his assessment. How had he found her? How had he gotten through her shields?   "My name is Perssalie."   "No. You are Gada Kiore." He motioned to the wand with a sweep of his claw. "That marks you as hers. Wield it with care and pride, you who are chosen by the Mother."   Days passed before the declaration sank in and infused her. Perssalie quietly gave way to Gada Kiore in that moment, not becoming her champion, but her avatar. 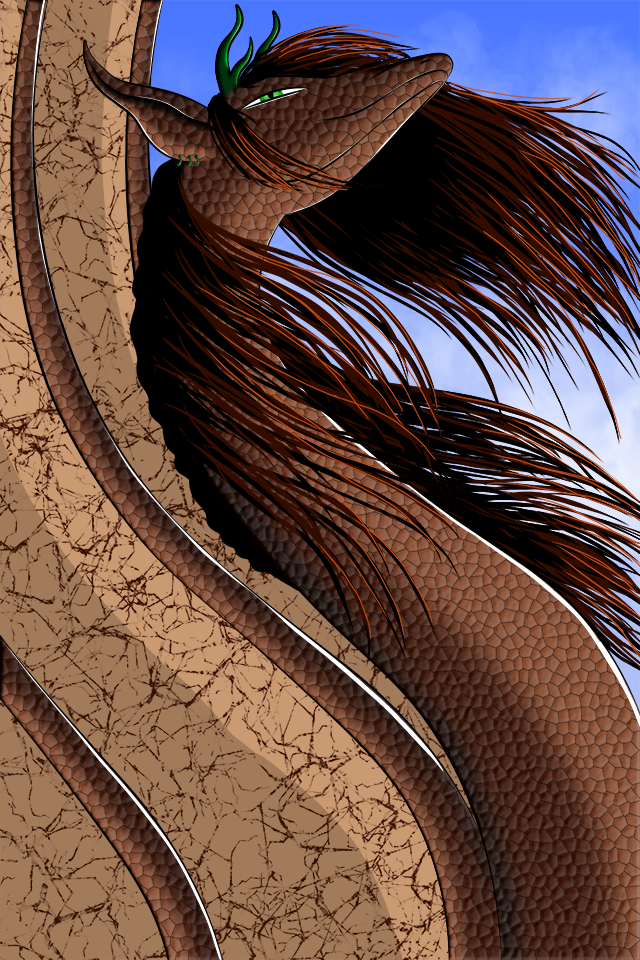 Answering: "A lost or discovered artifact of significance or power."
Visit Kwyn Marie's Competition Page Check all other answers to this prompt Competition Homepage