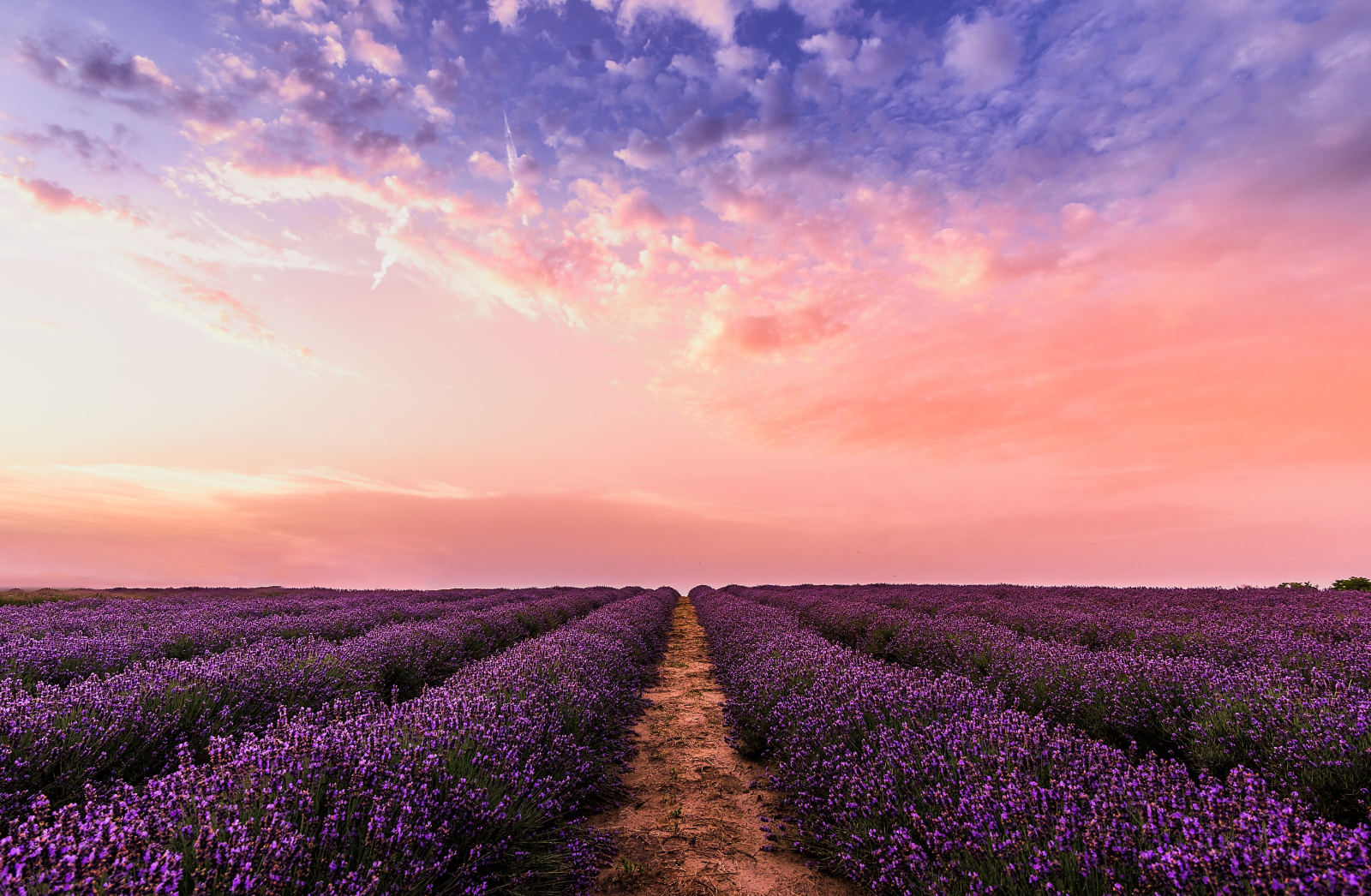 Lavender, often called The Purple Team, is a special operations team used by Oxenfree. They specialize in "Anomalous Environments" and are only used when the worst case scenario becomes a reality.     When someone is lost or taken and wandered alone in a reality that has a particularly hostile environment, Lavender takes the field. It's members are equipped with the most advanced outfitting Oxenfree has to offer, allowing them to enter these hostile locations, and extract the poor soul who ended up their.     Lavender consists of members that are usually ex-military and possess exceptional training above that of the average seeker. They are often treated with great respect by other members of Oxenfree due to their ability to move in and complete their mission with alarming speed and grace.

What's in a name?

Lavender deviates from the standard children's theme that Oxenfree uses. The team was assembled due to a tragic event that occurred in the first year of the organization's existence. The event led to the death of a young teen along with seven Seekers . Lavender Cantrel was taken to somewhere strange. A space between spaces that has little in common with the physics of our reality. The harsh vistas of nebulae and kaleidoscopic rays of light assail the senses of any who ventured there. Lavender found herself in Port 19575, an alternate universe labeled as a dead world by Oxenfree after the incident.     The seekers found her, but she died long before they arrived. The video feed found in Oxenfree's archive focuses on a strange monstrous creature soon after they find the body. Unable to move due to a lack of gravity, unable to shoot due to the lack of oxygen, the seekers were killed. The creature was massive, nearly a mile long according to reports on the footage. Worse still, the seekers on the feed spoke of others swimming in the distant void.   The team was gathered and sent in, properly equipped and prepared for anything. They retrieved all eight bodies, and reportedly killed on of the "space sharks" as they called them. Since then, Lavender became an official and permanent team in Oxenfree, choosing their name for obvious reasons.

Lavender has highly modified versions of the standard loadout used by The Seekers of Oxenfree. Their weapons use highly compressed tanks of gas to allow their guns to fire even if under water. They are outfitted with mobility units that function like jetpacks and can maneuver in any environment.

Their armor is dense but light weight. The armor is also sealed, supplying air through an on board life support system that recycles, stores, and harvest oxygen from their environment. If there is no oxygen, the system can keep someone alive for many days
The Seekers of Oxenfree