The Servants of the Kai

You have Chosen to join the Servants of the Kai, the dedicated protectors of the Multiverses state of being and time stability. Your goal from this moment on is to protect Yggdrasil from destruction, and to prevent and oppose any who use the pathways other than us, all Universes and Worlds should remain in their proper place, as the natural order and Supreme Beings dictate, anything else is a perversion of the right way of being. To this end and to assist in this task you will be granted abilities beyond your ken, to aid in your assignments and beat back the Interlopers and coming Darkness. It is discouraged but not forbidden to work with other factions, as occasionally our goals align, just do not make the mistake of trusting them, as they NEVER align for long. Never ally with the Praetorians or the Servants of the Void however, they are now and will always be our enemies. You answer to the Kai of Time(and now Space) Chronoa, the hierarchy is Kai, Supreme Kai, Grand Supreme Kai, Angels/God of Destruction, Lord Xeno. You will not often be here but when you are the home base will be Toki Toki City.
Available abilities: All DND 5E classes, Some homebrew possible subject to Veto
All attributes start at one point, all abilities start at zero, 28 points to start, for non power start(Non Isekai/Character Creation) begin with 2-5(still deciding) extra points that MUST go into non mystical skills or attributes, for power start(Isekai) begin with 2-5(Still Deciding) extra points that MUST go into mystical scores. Points convert at a 1-1 Ratio
KI given/brought to the fore, possible to gain otherways but Ki is hard to train, ok early but great mid-late if worked at. Rewards for quest completion range from items or forced level ups to Training with Ki or specific martial arts schools. It is also possible to be taught specific techniques, provided you meet the KI proficiency minimum for them, and the KI cost minimum. Martial Arts Rewards: Mutaito Training Academy, Turtle School, Crane School, Orin Temple, Chin-Star School, Panther-Fang School, and King Chappa's Temple. Other lesser known schools include Satan Castle. 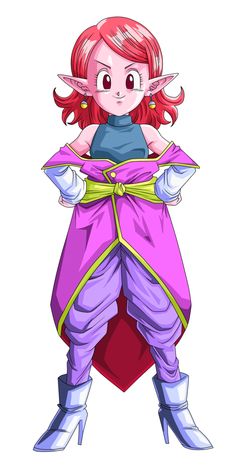 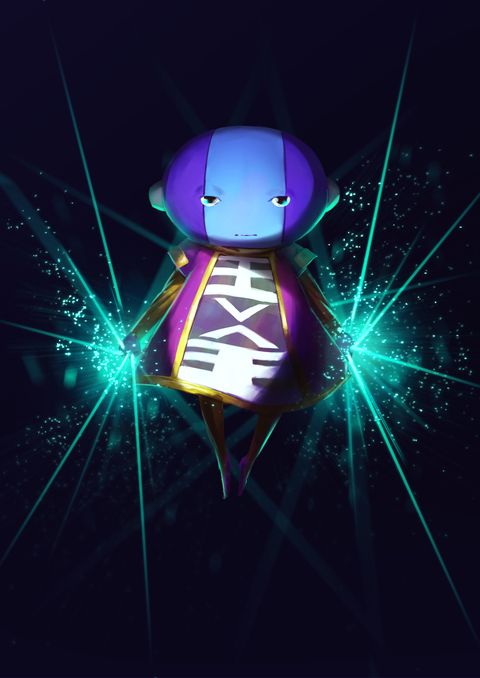 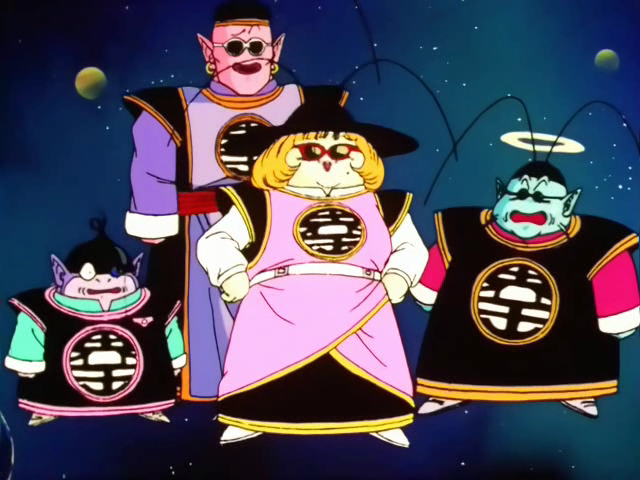 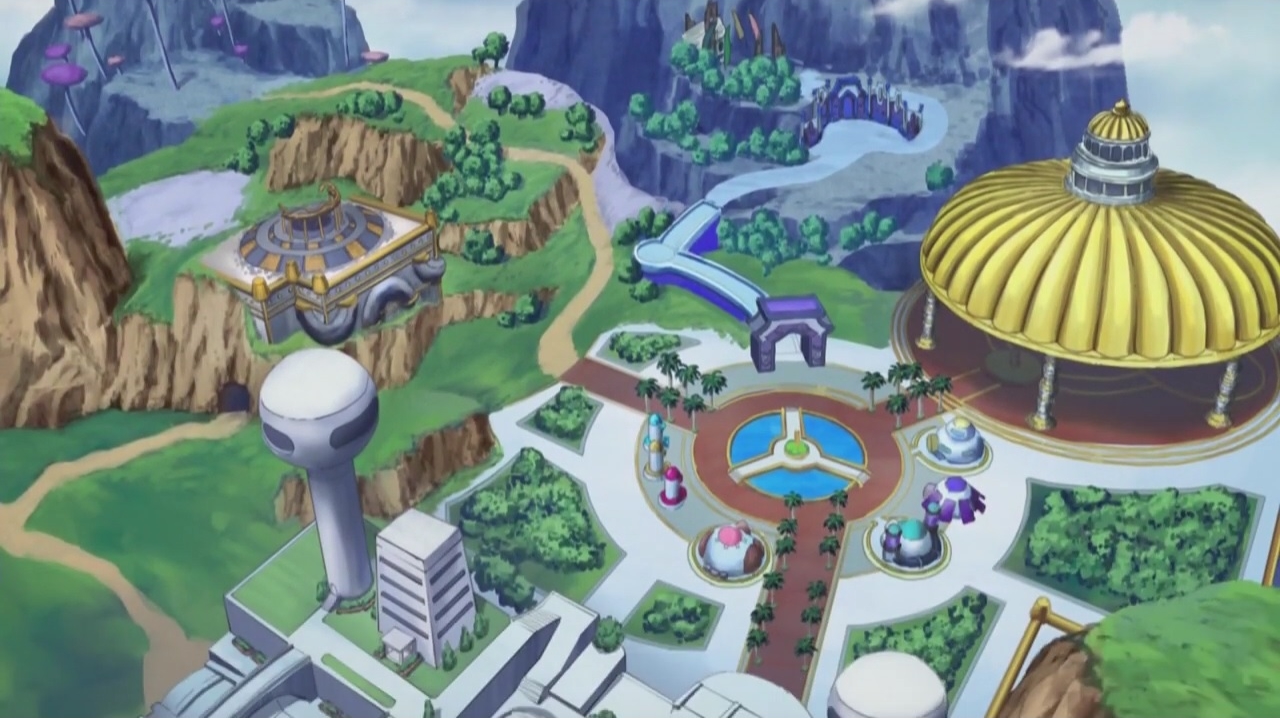 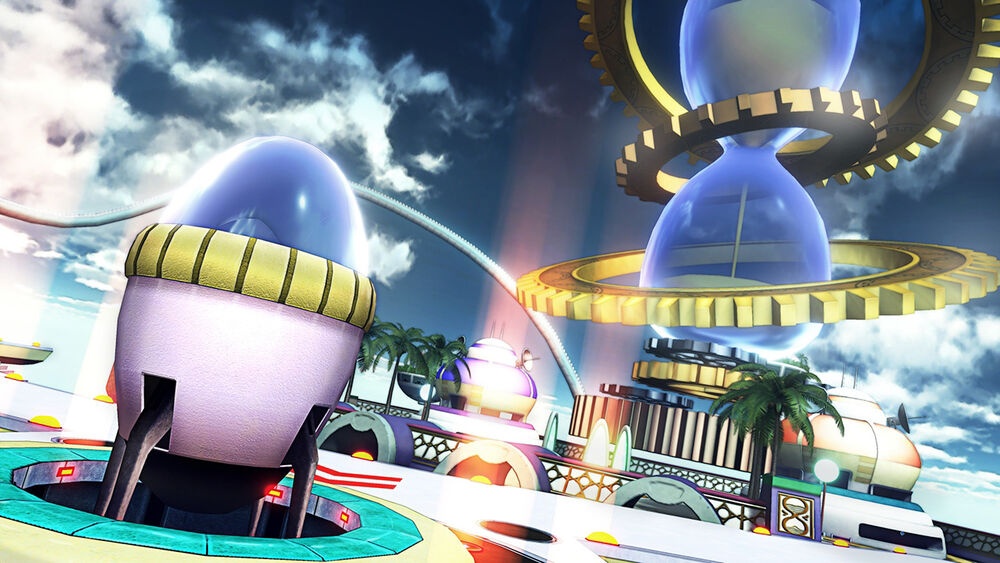