The Effect of The Void

The void affects almost every world in existence. Only the lands farthest away are shielded from the influence of the void. Portals to lands in the void warp and twist the land, plants, and animals. Some animals who get affected by The Void's strange powers sometimes cannot survive with the changes to their bodies from the void's influence. Creatures that are changed sometimes go back and forth through the portal. Many of the animals that get warped go into the place where the portal leads. Although The Voids warping influence causes strange things, that doesn’t mean it’s bad, often these warped entities end up strangely beautiful in ways human could never imagine. The few humans that are affected by the void at birth often developed special powers, these sorcerers are called the gifted.

The gifts of the void can develop in millions of ways but there are a few that are more common than others.

The Gift of Flight

Young children sometimes gain the ability to hover 6 or 7 inches off the ground. This power often disappears with adulthood, but the few that do keep it can fully master the ability to fly. These superhumans sometimes make great pilgrimages to other worlds and learn the ways of the people there. This gift is most common in Dartar.

The Gift of The Everlasting

Those gifted with immortality often find themselves in a tricky situation. They often become depressed and overly introverted, because everyone they know and will ever know they must watch die. Some of the Everlasting seek the power of other gifts that they might use to escape their curse. Many children of Araborean explorers have developed this gift.

Some people can enter a special trance that sends their soul into The Void While leaving their body on their homeworld. This power is often sought after by the Everlasting so that they can escape from their tortures life and into to peace of The Void.

Gift of the Lucid

Very rarely a child will be born that has the ability to fully bend reality to their will. These special people, called Lucids, can fully control the unshaped power of The Void. As a lucid grow they become more and more attuned to their gift, by the age of 16 most have full power over the elements of their world. As they grow older they begin to master controlling the unmade substances of the void. The true masters of this gift create and populate entire worlds of their own, spinning earth, fire, water, air, and life out of nothingness. Many of the gods are ancient lucids that have transcended humanity and become true entities of pure creation. Often a lucid will not have full power over their world. Instead, they can master only one element or force. These lucids are called mystics. Mystics don’t live forever like greater lucids instead they simply have longer lifespans. They will often stay on their homeworld and help their people. Yet many mystics seek greater lucidity and many wish to unlock the godly powers of the greater lucid.

When an immortal gifted losses their entire sense of purpose they can finally have peace. This proses of blissful death is called Primordial Reunification. When a gifted soul is reunified with The Void the power of their gift is passed on to the next child to be born on the world that the gifted human died on. But lucids can die in other ways too, when a lucid willingly kills another lucid, the soul of the victim isn’t reunited. Also an immortal gifted can be destroyed by the power of the Darkness.

Lucids that are killed by the Darkness or by another lucid have a different form of reunification. This truly dead lucid is instead reunited with the Darkness, the true power form which it came. Every creation of this lucid is destroyed or completely warped beyond recognition, and every creature the the lucid spawned dies too.

Gift of Flight Flying speed to 120 feet and can hover   Gift of the Everlasting Can’t die of old age, immunity to all damage.   Gift of Transcendence Can cast Astral projection once per on your self only. You enter the void instead of the astral plane.   Lesser Lucidity Same as sorcerer class.   Greater Lucidity All spells at will and all other gifts.

Really nice break down of some of the gifts. It'll be interesting to see if you end up expanding on this later and how this will take shape in the rest of your world.   Nice read. ^^ 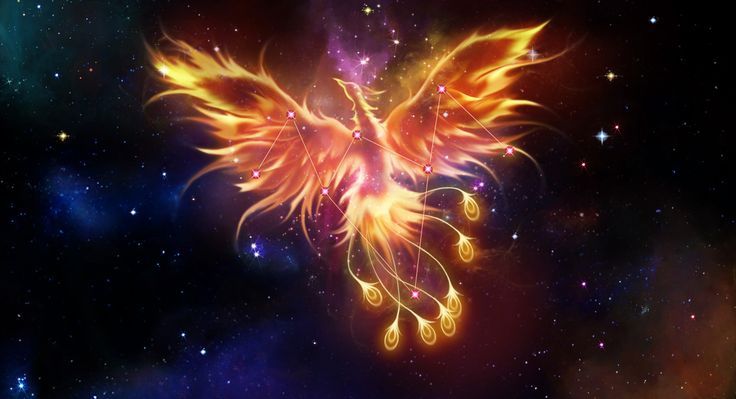 This is really cool could I use this for D&D? BTW just thought you should know there is a typo in the first line. You wrote "in" as "ind".

Thanks, wow you really have a good eye for stuff like that.

love the breakdown of the different gifts.