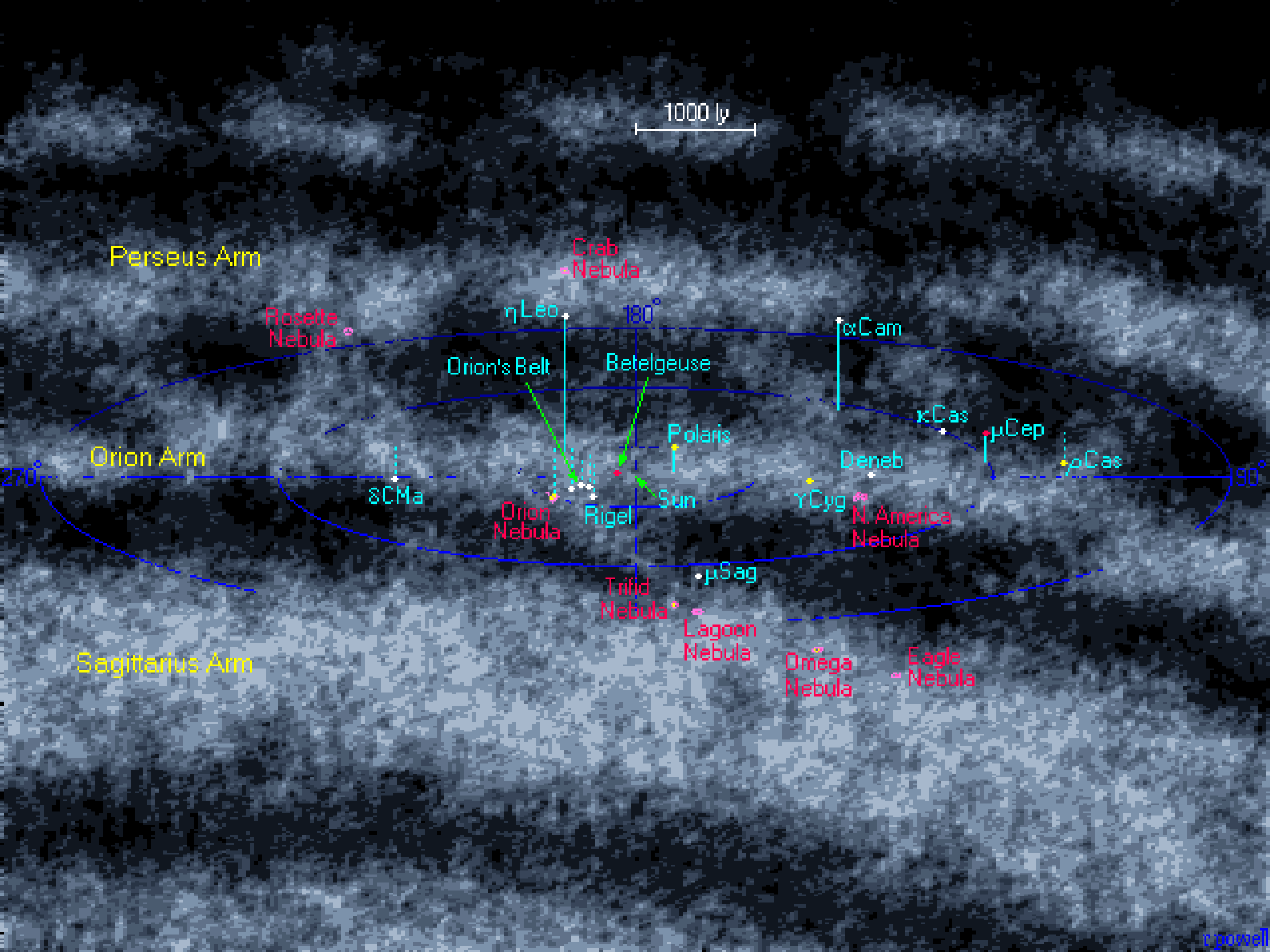 The United Commonwealth of Britain and Her Colonies

Ali Shaw
By the last century of the 2nd millennium, CE, all the major countries of Earth have sent ships to in the galaxy and they are slowly colonising it in a new age of empires. The biggest of these empires is the United Commonwealth of Great Britain and her Colonies, and at only five hundred years old she is the youngest. Whilst Humanity spread from Earth, now to be found almost over the entire Orion Arm, for over a hundred years, the United Kingdom did not expand and allowed the rest of the major countries to colonise the stars before it launched a cataclysmic war in the solar system. So successful was the campaign they captured it completely in 6 months. This was due to the attack being a complete surprise as it broke the Treaty of Maastricht (2256), that stated Earth's territory (and the solar system's) was to remain divided as was. In response, the United States of America Aegisand the Pan-American Conglomerate, declared war on the United Kingdom. This war did not end well as the Commonwealth, whose lands had been spared in the expansion of 2331, including the Oceania Confederacy and the Canadian Provinces, rallied around the United Kingdom and gave her access to space, allowing the war to continue to the United States front door. Finally, after 50 years of deep space war, the annexation of the United States of America Aegis was complete, leading to the signing of the Articles of Commonwealth in xxxx between the United Kingdom and the United States as well as the Oceania Confederacy, Canadian Provinces, Hong Kong, Indian Protectorate, Ireland and United States. Also invited to join, though they never took part in the war, were the other indigenous sentient life, the Catchcols, whose own stellar empire covered a central spine of the arm.

This United Commonwealth uses the same currency (£), the same language (English), the same basic laws and the same official religious belief (none), but each solar system or even planet has its own government which is voted for by the local people, which controls their own taxes and expenditure in the system, their own penal system and the local religion.

The Commonwealth is under symbolic control of the Queen of Britain, Queen Elizabeth XX, who is currently twenty seven years old having ascended the throne from her Mother, Queen Victoria, and her father, the prince consort's, tragic death. The Queen has no real power, which lies within the federal government and that controls the Commonwealth via two major departments.

The all-knowing Ministry of Governmental Excellence controls the System Governments. A bland name for a deadly system of Inspectors and civil servants. They exist for one purpose, to maintain rule over the colonies. They protect colonies from themselves and each other by being the arbiters of these conflicts. The Ministry also has the ability to support and reward those governments doing good deeds. However, recently, due to the incredible upsurge in rebellions and revolts, the MoGE has created a military arm to put those rebellions down by force, adding to its power.

The Ministry of Defence is responsible for the protection of the Commonwealth from external threats such as the alien Tarquin and other human countries. It is also the MOD's duty to protect the Sol System and the Royal Family from everyone including domestic threats. They are also responsible for the creation of new regiments and the re-founding of old ones without requiring parliament's approval.

One such example of what the MoD does is in the tiny backwater at the core end of the Orion arm of the galaxy. There is a small colony, the Falklands, that is under the control of the United Commonwealth but is being attacked by its neighbour, the Argentinian Colonies of the Pan-American Conglomerate.

It is 2982 CE and this interplanetary war has been going on for one year. The Ministry of Defence has decided to send a brand new colony corps, the Solent, into the fray to hone their skills and tactics in the harsh heat of war. Their Commanding Officer, Colonel Alastair Macgregor is an old boy at this and he has been given a simple order, capture the final bastion of resistance, Port Stanley, and end this war right now.

Due to the surprising success of the Argentinians, the other empires are sensing blood. Not helping in this is the fact that there is a large scale invasion on the core-ward side of the Commonwealth by a race simply known as the Tarquin, and edgewise from a race called the Furies.

The Battle for the Falklands is about to end. The Siege of the Commonwealth could be about to begin.

The United Commonwealth of Britain and Her Colonies has 5 Followers