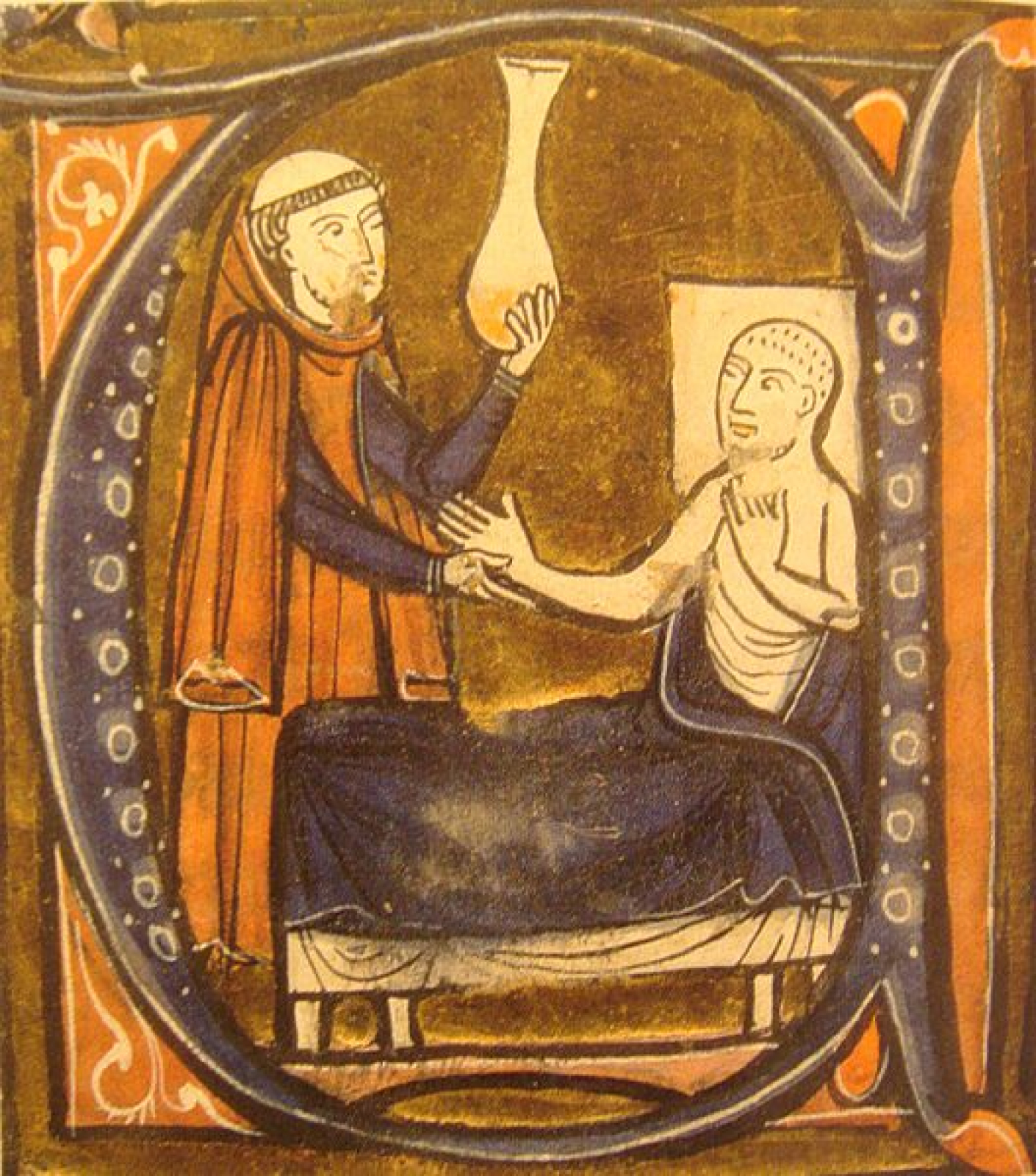 Viktor Mengele comes from a line of Bavarian healers and physicians. Highly intelligent and with a sadistic streak, he is also very charismatic dealing with many local chieftains and their families. With the Bavarians being found in a region split between the Franks & Saxons, his skills have been put to use by both sides. He play's off both sides for payment and for the chance to experiment on living organisms.   He is in his mid 20's and has made a name for himself, and runs a makeshift hospital out of an old abandoned fort north west of Saltsburg. There he has a large underground chamber where he stores victims for experimentation, and his experiments are akin to torturing the victims to death. After any dies, he will continue experimenting with the dead tissue, including trying to reanimate the dead using pseudoscientific & necromantic techniques. A couple of failed experiments escaped from here and has so far not be captured along with no trace as to where they even came from.   Most people initially warm to him, but after an extended period start to feel an unease round him. This is especially true when they find that he helps both the Saxons & Franks with prisoners of war. Many of the prisoners end up disfigured, and nearly all die shortly after being introduced to the 'good' physician. So far neither side has had the time to fully investigate what he has been up to, or the damage done to the prisoners. 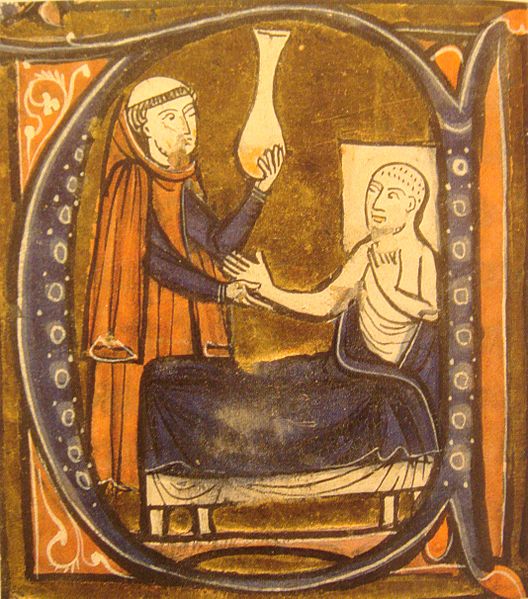 Nothing up yet. Wait till later though.... :D

Uh, this is really a tough mixture, already well expressed in the name. I really don't want to meet this doctor.

Nobody wants to, now where's that scalpel?

Great description. I can really feel the sense of unease others feel around him in this article.

I love being able to throw a horrible little monster like this man at my players.