It was a cold northern Michigan night when an almost frozen Bill Suthers reported his silver pick up truck had taken on a mind of his own and had drove off on him.   Earlier that day Bill and his truck made his way to one of "his" ice fishing spots deep into the woods that surround Maple River. It seemed like like an ordinary Saturday to Bill as he rocked out to the local radio station while he passed through the tall pines. It wasn't really until he got about fifteen minutes outside of town that he began to notice something was off, his radio which to be fair was old has begun to emit static. This wasn't anything out of the ordinary the tall pines usually caused the radio to cut out but it was when Ben swore he began to hear an unfamiliar voice coming from the static that he turned the radio off and continued to his fishing hole in silence.   Upon arrival at his secret spot Bill convinced himself that it was all in his head and went about his day drinking and fishing. Eventually the sun began to set and Bill gathered his things and began driving back to town.   Bill somewhat forgetting about the events that transpired earlier that day instinctively turned on his radio. At first it as normal, the DJ on the other-side babbled on about the harsh Michigan weather, the local high schools hockey team getting closer to winning the cup and other local gossip going around the town. This was nothing strange to Bill and like most people do as they drive he tuned it and out as his thoughts of the upcoming week rushed through his head.   Distracted by his thoughts Bill didn't notice until late that the static from the radio had returned, quickly he turned the nob hardly to the left in attempt to turn off the radio but it was to no avail. At that moment Bill realized two things, first he had driven his car of the dirt road heading back to Maple Town and second the static had taken on the form of fog as it billowed out of the radio speakers. He soon found himself grasping for air in this "static" fog as it enveloped the interior of his car.   He doesn't remember much after that other then a strange soothing voice talking to him in an unfamiliar language and the sight of his truck driving away as he stood freezing in the middle of the tall pines.   Eventually he made his way back to town and reported his car missing to the town sheriff with all the details he could remember.   Some believe Bills story to be true while others believe its just another one of his drunken stories.

While most of the town believes that Bill Sutthers is an unreliable narrator at best it is hard to discredit his story fully.   Many people around town have heard strange static coming from their radios and all hours of the nights and some local kids even swear that they've seen an old silver pickup driving with no passengers around the tall pines at night.

Some cite stories of their ancestors who lived in the location that the town Maple River was built on. These stories told of a mysterious fog who would surround those lost in the woods and speak to them in an unfamiliar voice, in these stories this fog never did any harm but those who experienced it would lose chunks of time in which they couldn't recall.

The stories of Bill Suthers are wide spread around the town but the story of his truck is the most common.   Kids will tell stories of his ghost truck as they sit around campfires in attempt to scare their friends. 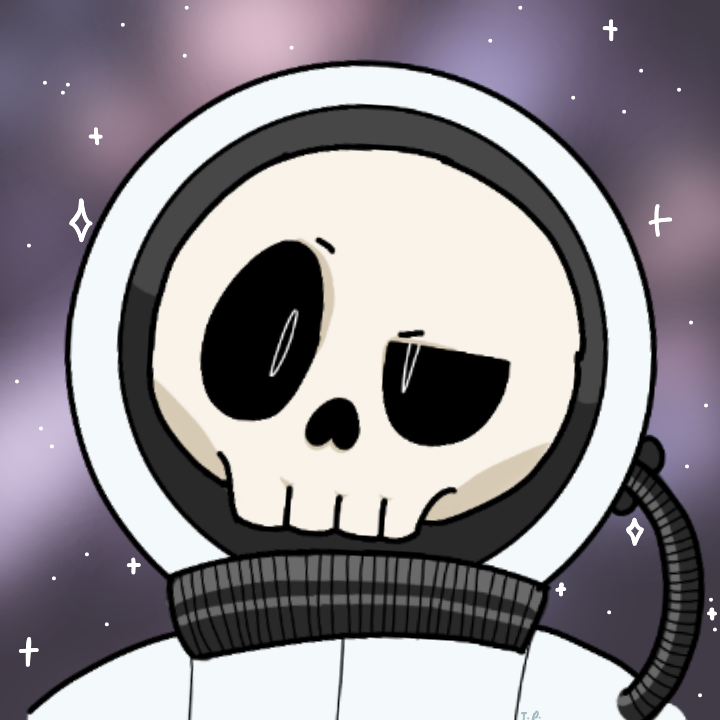 I love how unique this feels! Mainly because I never thought of a truck as a legendary missing object.