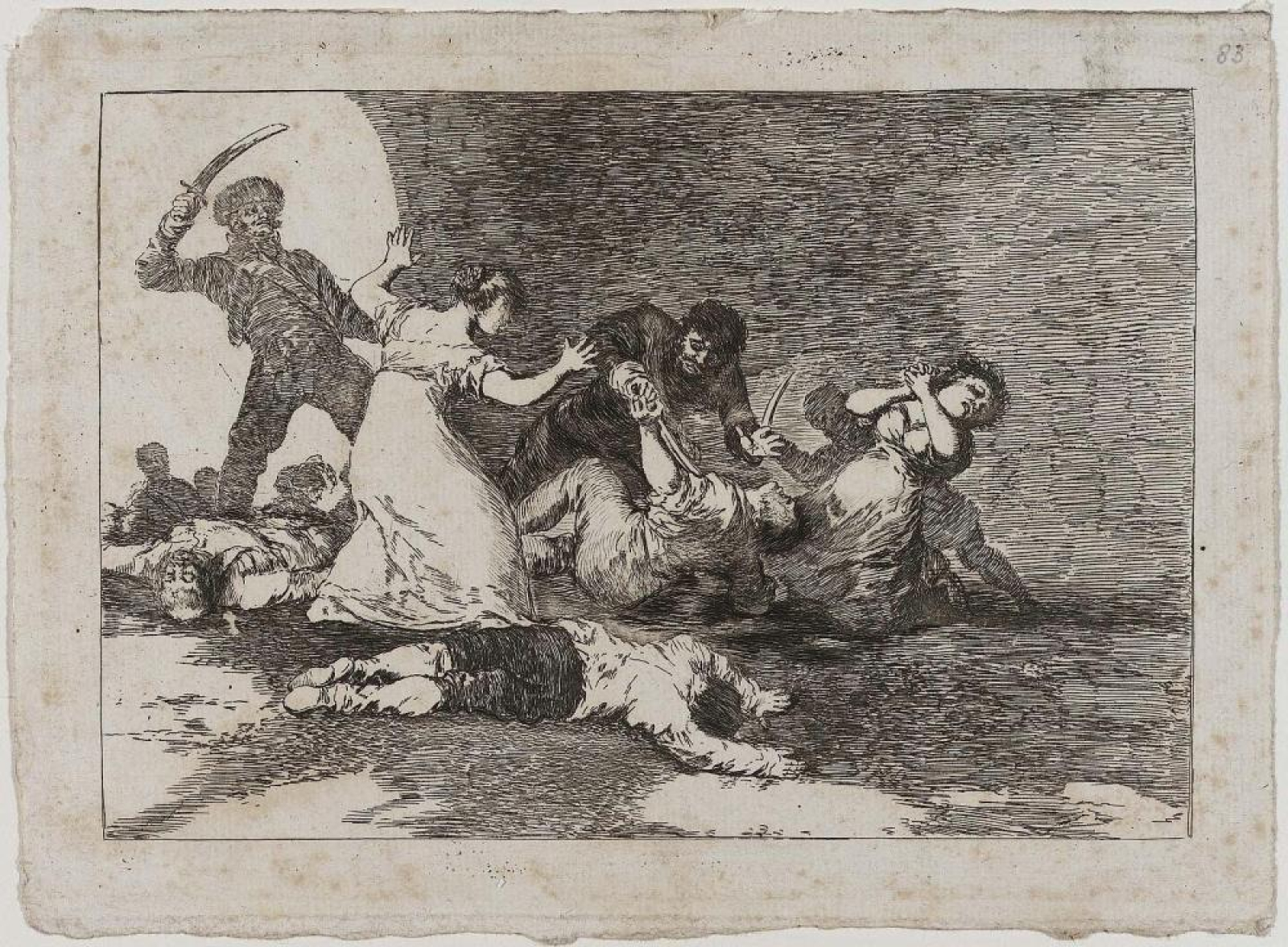 Humanity is the dominant race on the earth, spread across hundreds of cities and innumerable smaller settlements. The teeming millions of men and women live lives of squalor, toil and uncertainty, whether in the crowded cities, the perilous frontier, or the vast agricultural heartlands in between. Through birth, cunning, or might, those who rise above the tide of humanity guard their privilege jealously, and will use anything from tradition and cultural norms to the naked threat of steel to maintain social hierarchies of rich and poor, noble and common, free and slave. Humans take joy in their festivals, their stories, and their gods. They live to see their children smile and grow strong, and grieve the loss of friends and family. Areas of ground and days of the year are commonly sanctified, and in almost all the nations of man rites are performed for birth, adulthood, marriage, and death.

Whether it be a family, a tribe, or a nation, humans tend to prefer the company of those like themselves, as in the real world. The very real presence of non-human sapient species with cultures of their own, though, modifies these preferences. The differences between different human nations, though they are no less than such differences in the real world, appear smaller in comparison. Between human nations, bigotry and racial enmity are less intense than they were in our own history. These prejudices, of course, are simply directed outward instead.
Scientific Name
Human, Humans, Humanity, Man, Mankind
Lifespan
60 to 90 years
Average Height
Males 5'2" to 6'2", Females 4'10" to 5'10"
Average Weight
Males 120 lbs to 210 lbs, Females 90 lbs to 170 lbs
Contrary to the Player's Handbook
Ability Score Increase. You may switch two of your starting ability scores.
Alignment. Your alignment is unaligned.
Languages. You speak Common. You read & write Common, or speak another language of your choice, or read & write a language of your choice. If your intelligence modifier is +1 or more, choose a language to speak or a language to read & write, choosing a number of times equal to your intelligence modifier.