Go to The Tempest Wilds Homepage

Hurricanes and storms have wiped out global trade and set the world ablaze with burning oil and gas wells. The lack of resources and supplies caused a technological downfall, as existing tech started failing and couldn't be replaced. Within this decaying world, humanity has withdrawn into closed communities, hoarding their remnants in despair.   Decades after the downfall started, the Netherlands has lost a lot of terrain to sea and storms, while wildlife strives in storm-scarred lands. Within the remaining wastelands, Terps host walled towns for those still standing. Rarely do any travel past the walls, for the outside world is now a thing to be feared.   As the world decays, these settlements now face a choice. To deteriorate beyond a point of no return, or to go forth and gather what they can, so they can stave off the collapse of science. A path which may bring them temporal salvation, or bring conflict leading to a rushed end. 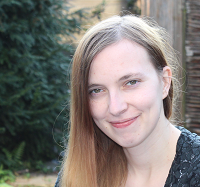 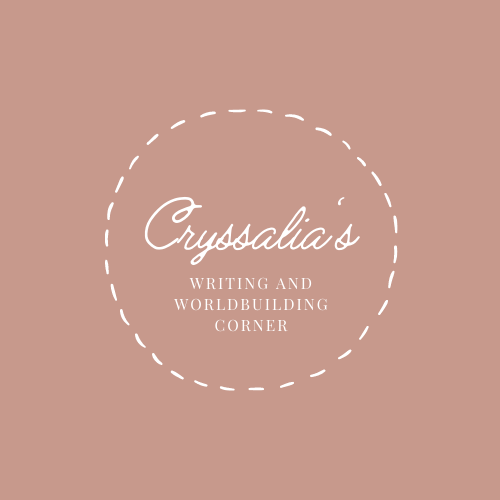